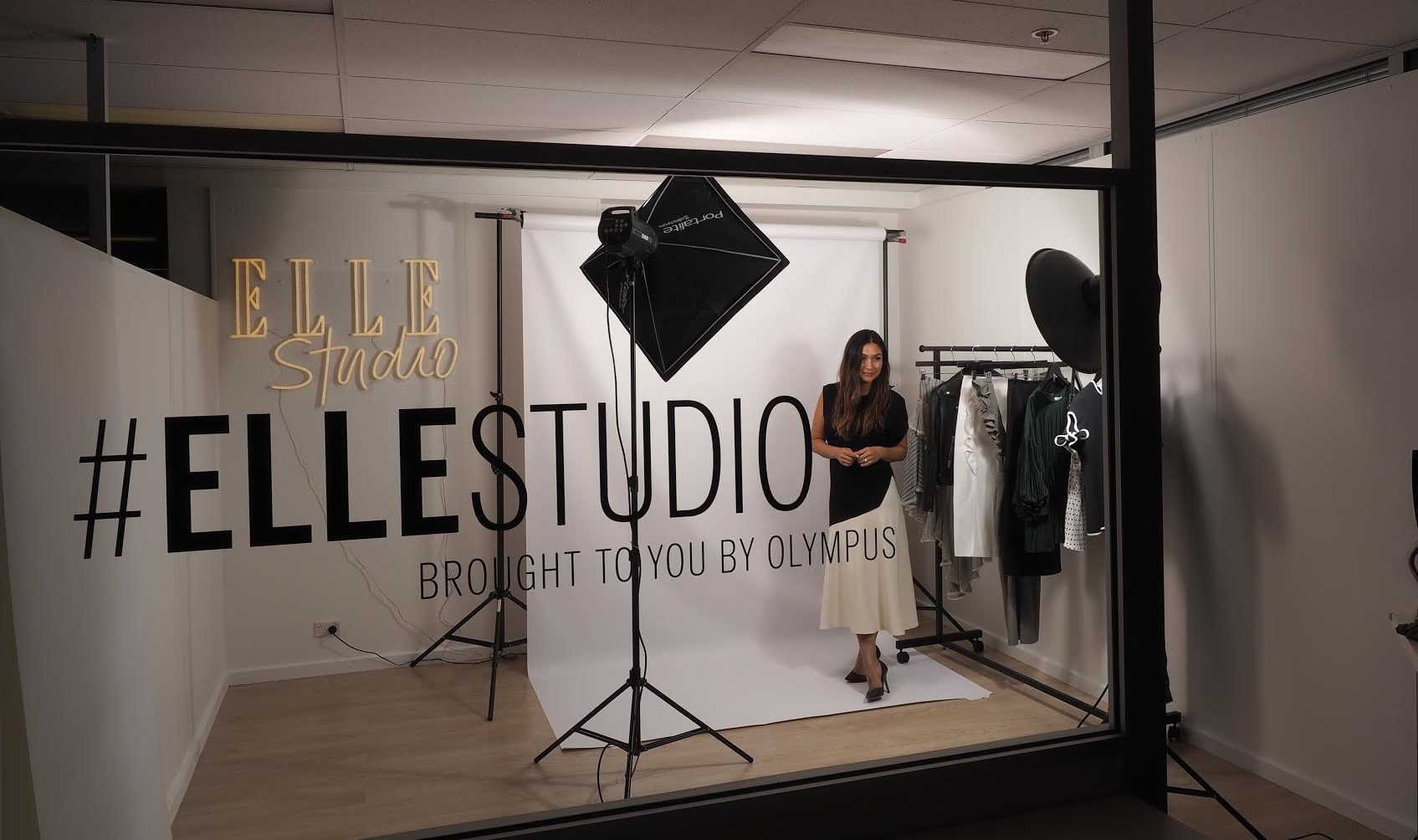 Connecting to the independent woman

Elle Australia has been leading the way when it comes to digital innovation in print. Earlier this year, editor Justine Cullen, pitched the idea of shooting an eight-page fashion spread, as well as the cover of the June edition, on an iPhone 7. It was a suggestion that she didn’t think would see the light of day.

“That was quite the experience,” Cullen told Mediaweek. “Hard luxury in terms of a magazine like Elle has always been an important part of our advertising and content mix. 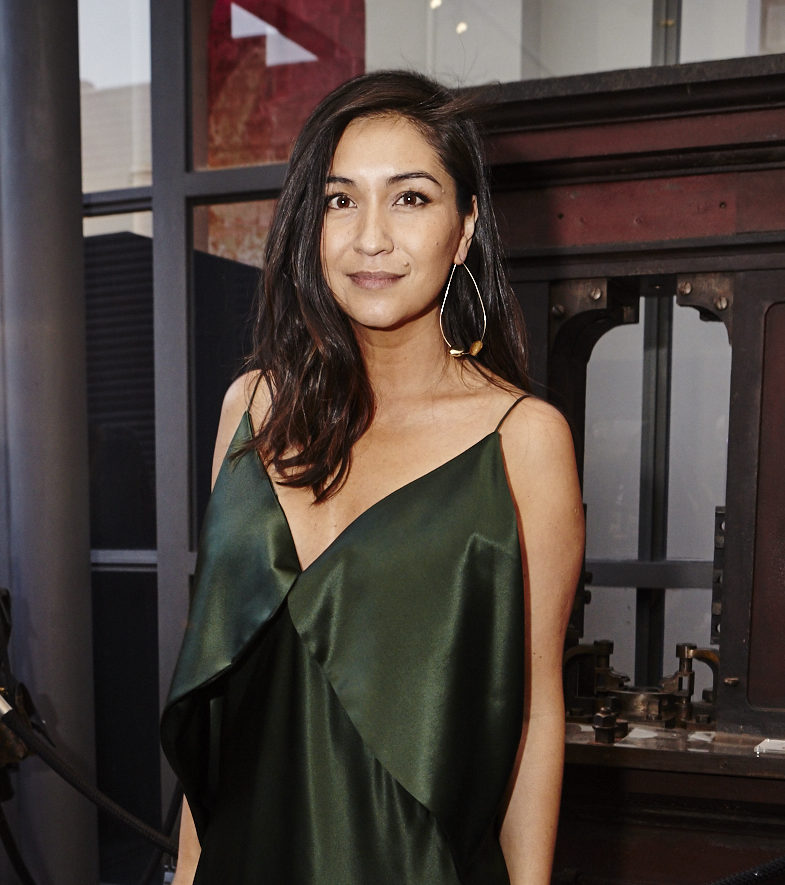 “For a while we had been talking about shooting a cover on a phone. How we would do that and if we could even convince anyone in terms of talent and photographer seemed like a big call.

“I don’t know how I managed to do it, but I did manage to convince everyone to be a part of it. It was an incredible experience. There is usually a huge amount of equipment on set.”

Cullen managed to rope in influencer Margaret Zhang of Shine By Three as her cover girl and photographer Georges Anton to execute the shoot.

“To have Georges and his six assistants running around with a phone in their hands ensuring that we got the shot was hilarious. We could shoot on location without attracting scores of people watching. People just thought he was a crazed Instagram boyfriend.”

This was the first time a magazine had ever done something like this in Australia. Such risks seem to be working for the readers of Bauer Media’s Elle Australia. The magazine posted its third consecutive readership growth in the emma and Roy Morgan figures for 12 months to March 2017.

“It’s nice to have a good story like that,” Cullen said. “It’s funny, because I have never worked on a magazine that has a strong readership.” 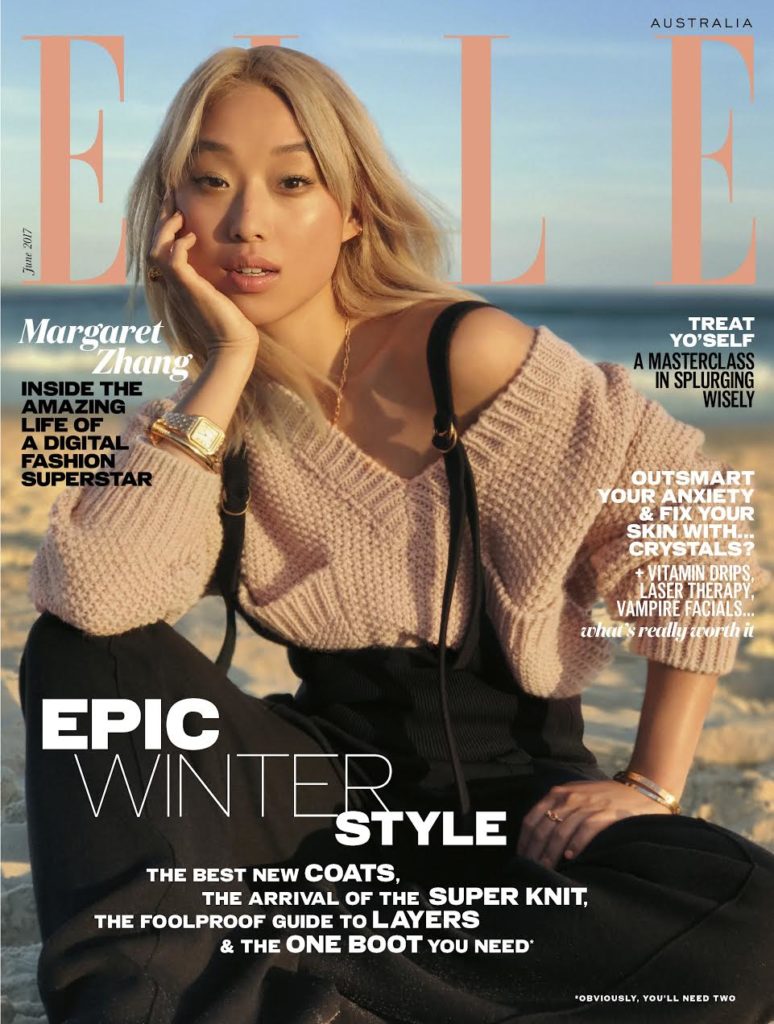 Elle Australia’s rise in readership shows there is still some appetite left for magazines in the Australian market. Its year-on-year readership rise of 17.27% (emma) and 18.20% (Roy Morgan) was among the top 20 in the market. Only two other women’s fashion titles managed to achieve this feat in those readership figures from emma, namely Harper’s Bazaar and InStyle (or Harper’s Bazaar and marie claire in Roy Morgan’s figures).

“We launched in 2013 when the digital transition was already happening. So we did launch as a 360 brand,” Cullen stated. “We’ve really focused on it being one brand, one masthead. When a brief comes in for digital, generally the print team and I will work on ideation. We rarely would try to sell something as print or digital only. The whole concept that print is dead is really interesting to me. To me they are all mastheads and content, irrelevant of what device, platform or method you are absorbing that content in.

“The success that one platform has is a success for both.”

The relaunch of Elle Australia website, elle.com.au, in May 2017 has brought good fortunes for the fashion title.

“We desperately needed a new platform,” Cullen said. “We had the highest ever traffic in May. We also had 100,000 more impressions than the previous highest. This had a lot to do with the useability of the new website, as well as having a great content month.”

While the website relaunch hasn’t introduced any new features on elle.com.au, the aim was to improve useability, Cullen said. “It’s fast and there’s more evergreen content.

“Rather than focusing on those high traffic-driving stories, which are generally about the Kardashians, we are now populating it more with the evergreen content. It’s wonderful when you get both of those things in one – but often they are too different.”

The content that works with the readers of Elle Australia is about upcoming new trends and reading about inspiring women.

“I was just looking up at my cover wall before and only two out of the last 12 covers of Elle Australia haven’t featured mothers,” Cullen noted. “If you think about Elle Woman, she has a rich and varied life. It’s complicated and complex. So to hear about women who are doing interesting things and living their best life is always something that is going to be of interest to her.”

One of the biggest things that the website upgrade has fixed was Elle Australia’s advertising woes on digital, Cullen said. “Our biggest problem was that we didn’t have the inventory to support the ad demand. Now we are able to do that.”

A look at the Elle Australia media kit reveals that the brand’s target market is women aged 18-39. However, Cullen has a different take on who she wants to attract: “We don’t talk about the Elle Woman in terms of demographic. It’s more about the mindset of being hungry for the new.

“Elle was first published in France for a woman who was independent. It’s for the woman who wants her eyes opened to all kinds of new things. We very much see ourselves as the place where we cross-pollinate pop culture with fashion and style. Music, books and anything to do with career and getting ahead in the world are important.”

The focus on independent women has allowed Elle Australia to cover stories relating to finance, which Cullen said is important to its readers today.

She recognised that in the current media environment where consumers have easy access to content, often for free, spending money for it in the form of a magazine is a luxury. Therefore, when the consumers choose to buy a magazine, they should feel like they are getting every penny’s worth.

To make the magazine more enticing, Cullen has amplified long-form reads and has also introduced a fiction storytelling section. Through the latter, Cullen said, she hopes to discover new writers.

“No one else is doing it. [The magazine] is a great place for it,” Cullen said.

“We are offering a website full of free content 24 hours, seven days a week, so when someone pays the cover price, we want to make sure that they feel like there’s value to it,” Cullen stated. “There is a lot of content in any edition of Elle Australia. We make every page work very hard.”

Importance of a photographer in fashion today

It doesn’t take much to take a photo these days. A smartphone with a camera does the trick. Add some Instagram filters to that and voilà, here’s a photo that’s worth double tapping. But as the saying on social media goes, “Just because you have a camera doesn’t mean you are a photographer.”

“That was what Georges did. I approached him with a phone and then he really conceptualised the story that ran inside and how it represented Margaret. You need these collaborators who are thinking on a bigger level. It’s not just about technology now.

“Again, it comes back to the question, why am I going to spend $8.50 for your product when I can see a fashion shoot online?”

The Elle office in Sydney is home to a new studio that is armed with studio lights, a white screen and an Olympus camera for the team to create visual content for its website and socials.

The studio was set up in partnership with Olympus.

“We like to be as reactive as possible to what’s happening on social media. For example, if a new Burberry bag comes in, I want to be able to get it shot straight away. I don’t want to call a studio, find a photographer, book space and then get it done when a week has gone by,” Cullen said. “The studio is set up permanently.”