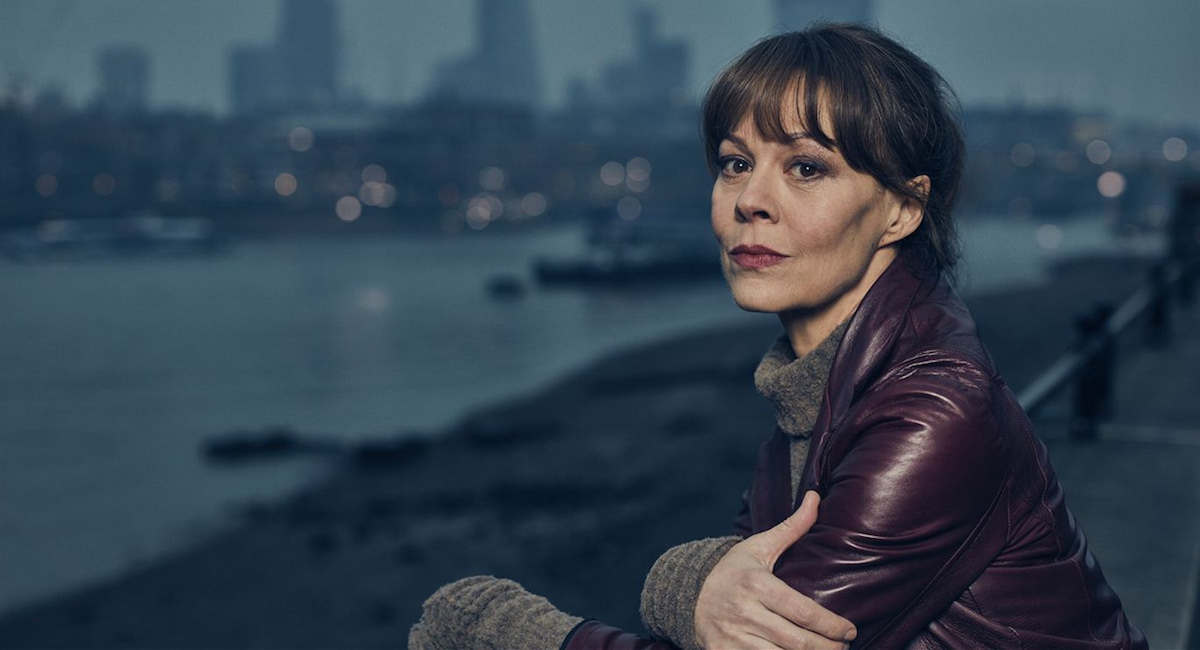 The finish of the NBA Finals ended the ABC network’s run of topping the US chart for the past few weeks. NBC resumed that position with four of the top 10 shows, including the premiere of Little Big Shots: Forever Young.

In our UK chart, ITV had a movie at #3 but it was actually the feature-length premiere of its six-episode crime drama Fearless starring Helen McCrory from Peaky Blinders and Penny Dreadful.