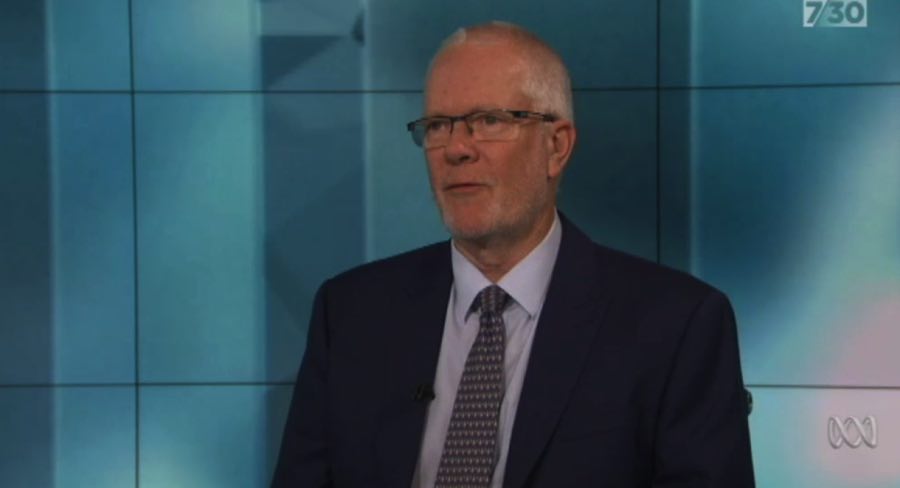 The former ABC chairman describes this week’s developments as a ‘firestorm’.

Justin Milne has denied claims that the government asked for the sacking of ABC journalists Emma Alberici and Andrew Probyn.

In an interview with Leigh Sales for ABC’s 7.30 about his resignation, Milne said: “There was absolutely no interference in the independence of the ABC by the government. Nobody from the government has ever rung me and told me what to do in relation to the ABC. Nobody ever told me to hire anybody or fire anybody or do anything else.”

Milne agreed that he’d had conversations about Alberici with Guthrie and other colleagues at ABC, but said he’d never instructed anyone to be sacked.

“I have never provided instructions that anybody should be sacked.”

Milne resigned as the ABC chairman after the organisation’s board held a meeting about his future this morning (https://mediaweek.com.au/justin-milne-resigns-as-abc-chairman/).

Milne revealed that the board suggested he stand aside from his role for the duration of the investigation launched by the government into interference in ABC editorial independence. However, he took the decision to quit because “there is pressure on the organisation”.

He said: “My aim has been to look after the interests of the organisation. It’s clearly not a good thing for everybody to be trying to do their job with this kind of firestorm going on so I wanted to provide a release valve.”

Milne’s full interview with Leigh Sales will air tonight on 7.30.