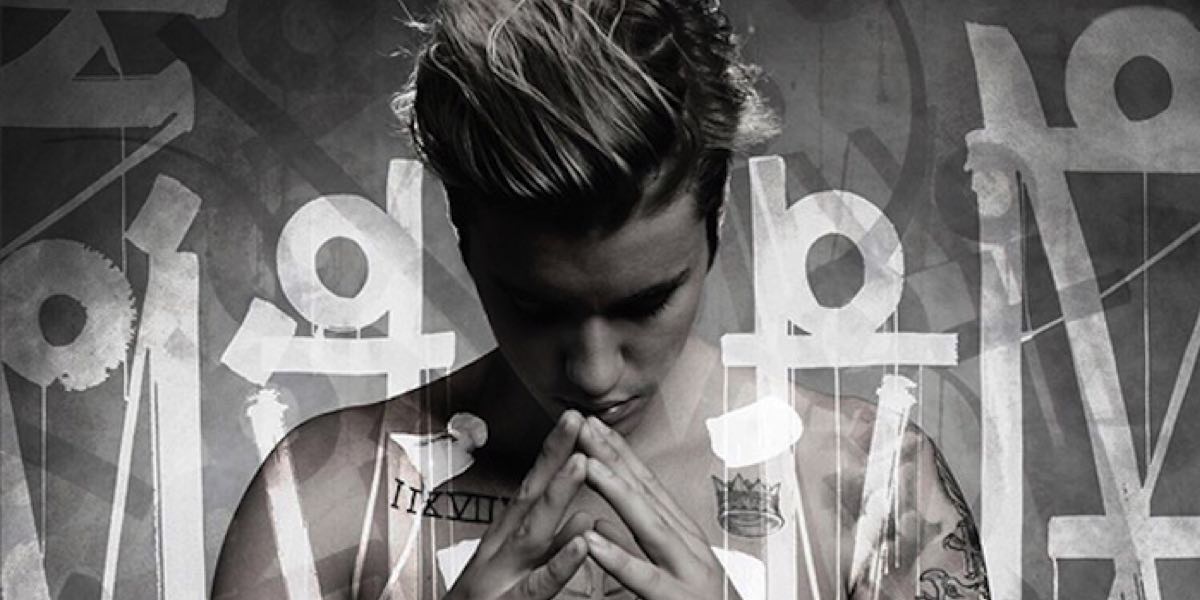 First 2016 ARIA Chart report: Are Justin Bieber and Adele ever going to give up their top spots?

• First 2016 ARIA Chart report: Are Just Bieber and Adele ever going to give up their top spots? Last week the ARIA chart looked much the same as it does this week.

Justin Bieber was at #1 and #3 while wedged in between his two big hits “Love Yourself” and “Sorry” was Adele with “Hello”.

The latest ARIA singles chart, and the second for the new year, sees no change to the top three.

There were no new arrivals in the top five this week, although there was one newcomer in the top 10 – Elle King climbed from #14 to #8 with “Ex’s & Oh’s” after six weeks on the chart.

Otherwise it was a very quiet singles week with no new releases causing chart ripples.

There has been no change to the top four albums for the past fortnight with Adele, Justin Bieber, Taylor Swift and Ed Sheeran ruling again and in that order from #1 to #4.

Two notable arrivals in the top 10 – one new and the other new, but old!

Sam Smith has returned to the top 10 with “In The Lonely Hour” in what is his former #1 album’s 85th week on the chart.

Rachel Platten’s “Wildfire” just missed the top 10 on debut with the album landing at 12. That is enough to have her qualify for the highest-debuting album of 2016 so far. There was no other album counted as a new release this week.