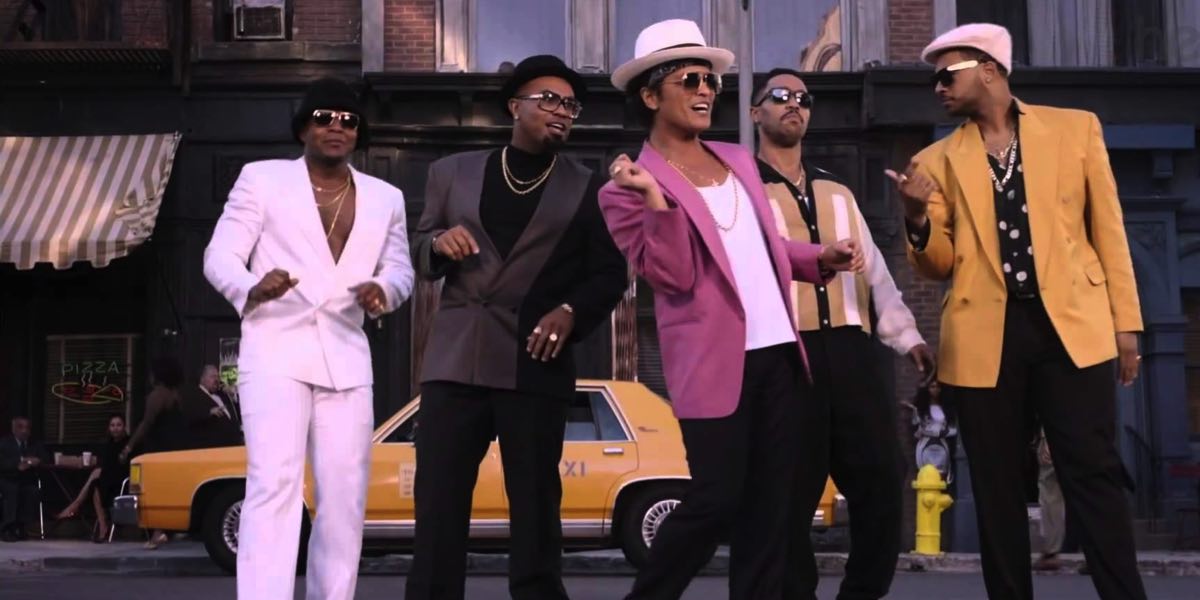 “Taylor Swift is the only artist to contribute five singles, with Ed Sheeran, Justin Bieber, Meghan Trainor, Robin Schulz and The Weeknd each delivering three tracks to the Top 100.”

ARIA comments: “Contributing two albums to the top 100 are Adele, Cold Chisel, Ed Sheeran, Human Nature, One Direction and Troye Sivan, whilst Triple J has two releases in the top 100. Fleetwood Mac trumps them all with three albums in the top 100!  28 of 2014’s top 100 feature again in the 2015 list – including nine of last year’s top 10 (the only one to miss out was last year’s #5, Coldplay’s “Ghost Stories”). The Top 100 also features seven soundtracks, up from three in 2014.

“Michael Bublé has found a top 10 home for five consecutive years with “Christmas” first appearing in 2011.”