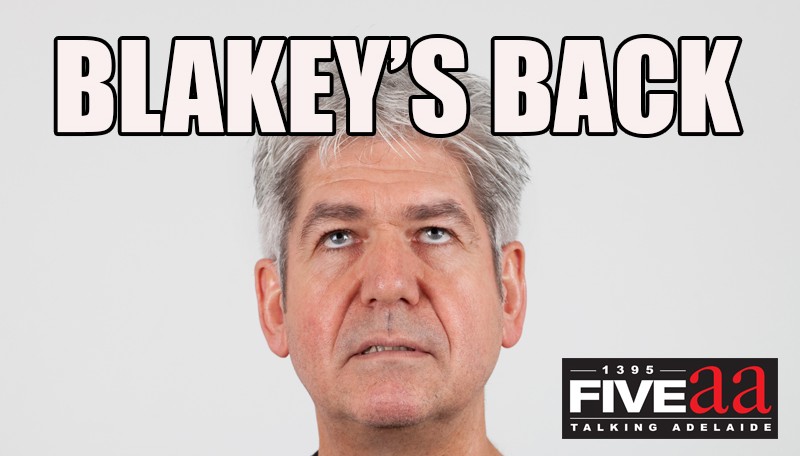 Fiveaa has announced Jon Blake will be rejoining the Fiveaa on-air team next year in breakfast with David & Will, weekdays from 6am to 9am, and will also host his own one-hour show, weeknights from 7pm to 8pm.

Known to most as Blakey, the former Fiveaa breakfast regular said, “I’m very keen to get back to broadcasting on Fiveaa. I’m also really looking forward to having an hour to be able to create my own show.”

Celebrating 40 years in radio earlier this year, Blake has had an impressive career working with many of the biggest names in radio and is known for his comedy series Behind Closed Doors which ran for more than 10 years on Fiveaa.

Craig Munn, Fiveaa program director, said, “We’re thrilled to have Jon Blake return to Fiveaa where he started in 1995. Having known and worked with Jon for more than 20 years, I truly think the Fiveaa listeners will celebrate the return of Blakey in a new and exciting role for the station.”