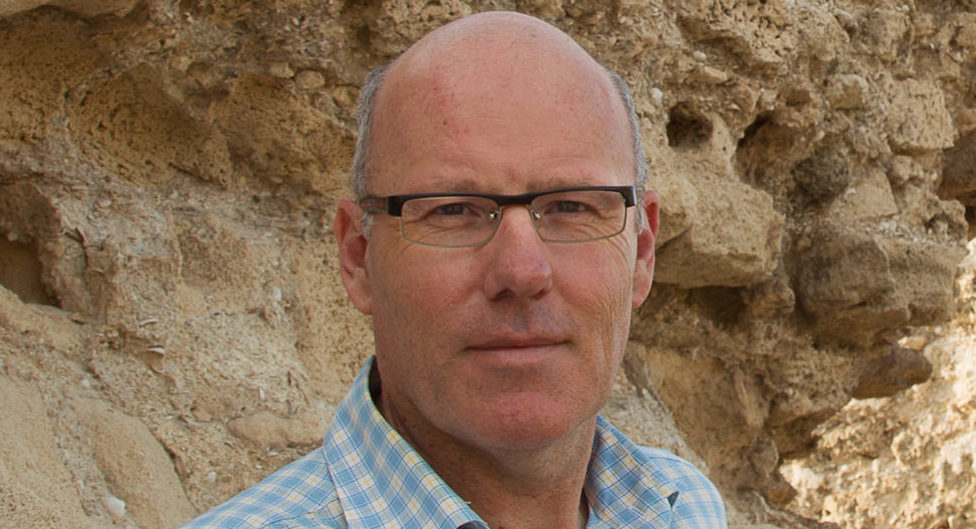 He will lead the current affairs teams and programs across broadcast and digital, including 7.30, Australian Story, Four Corners, Q&A, Insiders, Offsiders, Lateline, Foreign Correspondent, Behind the News, AM, PM, The World Today and Correspondents Report, as well as finding the best ways to deliver the ABC’s investigative and long-form content to new audiences.

A three-time Walkley Award-winner, Lyons’ previous roles include being the editor of The Sydney Morning Herald, executive producer of the Nine Network’s Sunday program and a foreign correspondent in Washington, New York and Jerusalem.

Lyons said: “After ten great years at The Australian, I’m delighted to be joining the ABC in this important role at a time when independent public interest journalism is more vital than ever.

Lyons takes over from Bruce Belsham, who held the role (previously called head of current affairs).