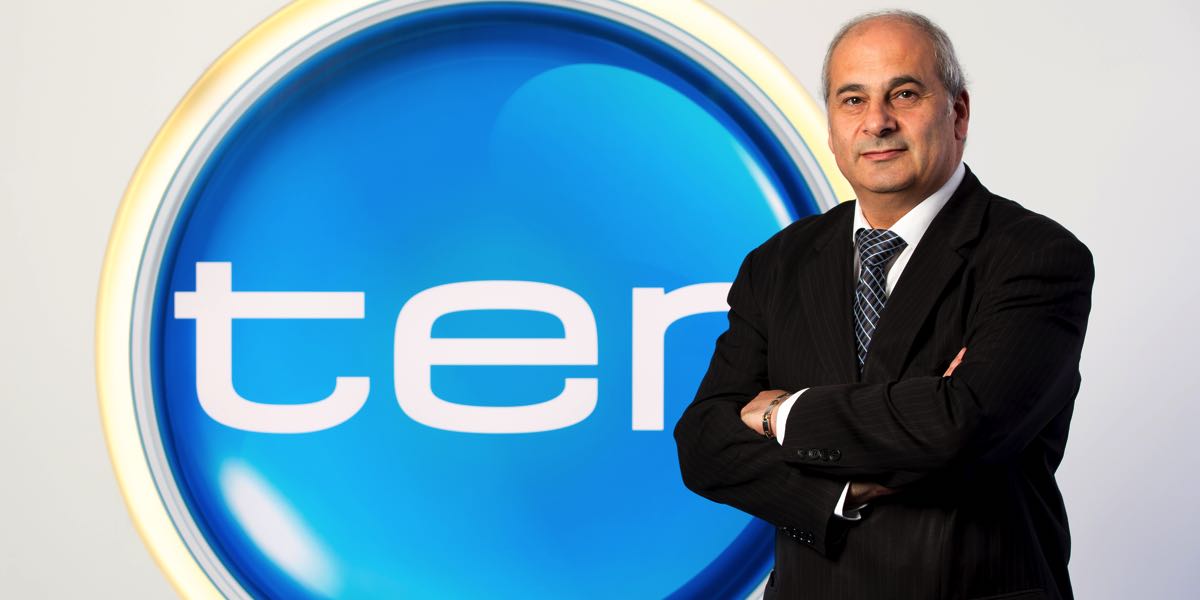 Choueifate was previously network news director, a role he has held since June 2014. He joined Ten in December 2013 as director of news, Sydney.

Ten chief executive officer, Paul Anderson, said: “Peter has made an important and valuable contribution to our news and current affairs programs over the past two years, in particular to The Project, and I’m delighted that he is staying with us in his new role.

“John is one of the best and most experienced news and current affairs executives in Australia. Under his direction, the TEN Eyewitness News First At Five bulletins have continued to dominate their timeslots around the country and have continued to deliver compelling and informative news to our viewers seven days a week.”