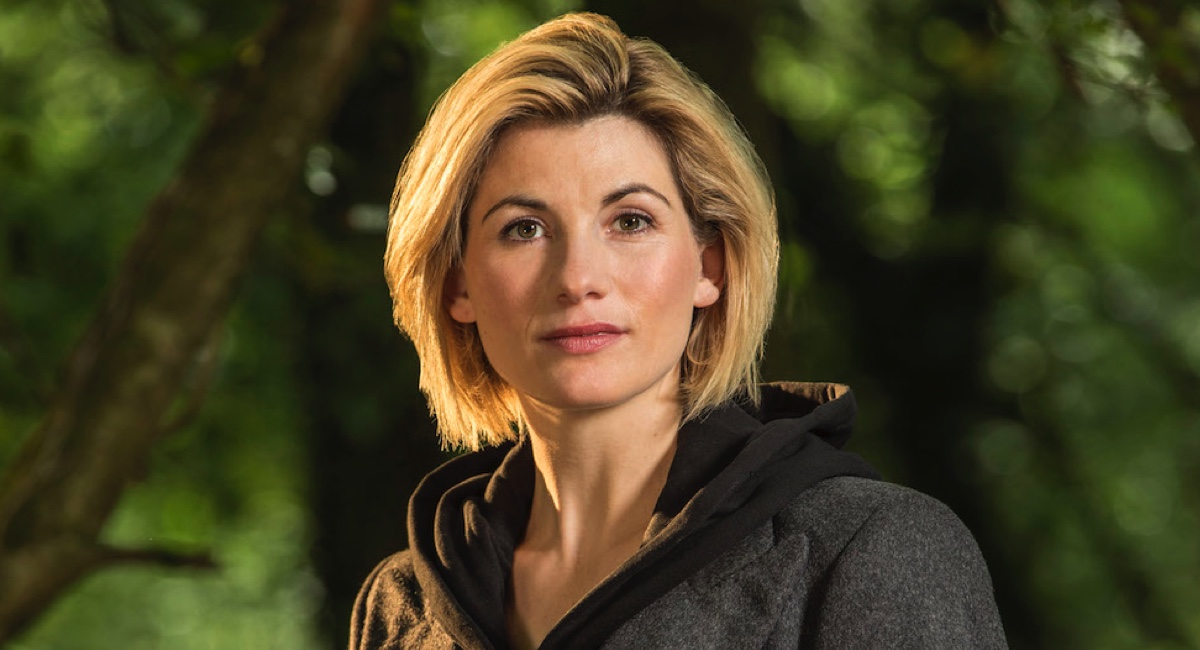 Whittaker takes over from Peter Capaldi

The BBC has announced to the world that Jodie Whittaker will be the new Doctor Who.

The identity of the new Doctor was revealed on BBC One and on social media around the world after the Men’s Wimbledon Final on Sunday July 16.

She will be the 13th Time Lord and take over from Peter Capaldi, who leaves the global hit show at Christmas.

New head writer and executive producer Chris Chibnall, who takes over from Steven Moffat on the next series made the decision to cast the first ever woman in the iconic role.

Chris Chibnall said: “After months of lists, conversations, auditions, recalls, and a lot of secret-keeping, we’re excited to welcome Jodie Whittaker as the 13th Doctor.

“I always knew I wanted the 13th Doctor to be a woman and we’re thrilled to have secured our number one choice. Her audition for The Doctor simply blew us all away. Jodie is an in-demand, funny, inspiring, super-smart force of nature and will bring loads of wit, strength and warmth to the role. The 13th Doctor is on her way.”

Whittaker is perhaps best-known for her role as Beth Latimer in all three seasons of Broadchurch.