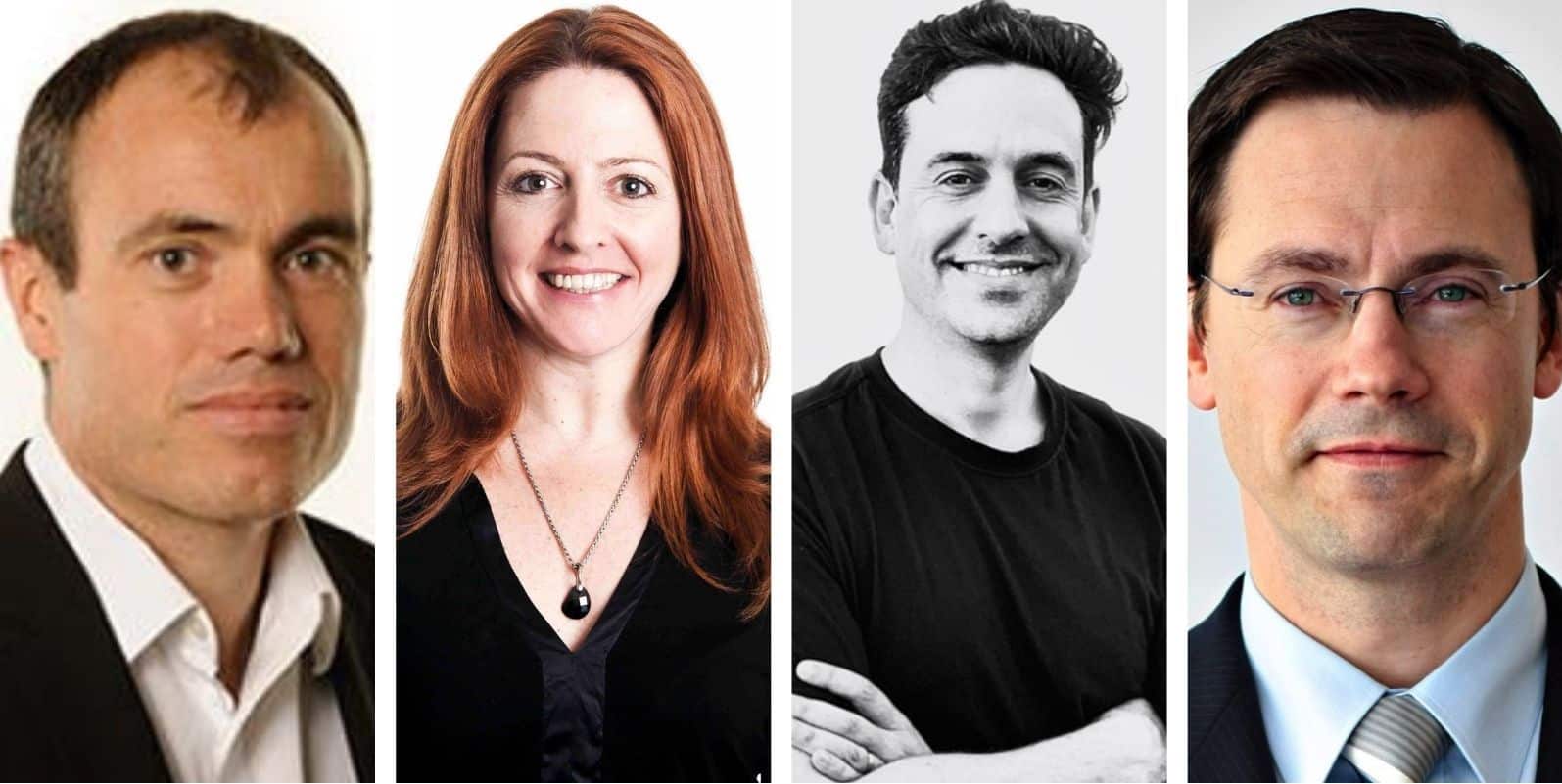 Jobs board: Management change at Foxtel

Perchard joins Foxtel from Activision Blizzard, a global interactive entertainment company, where he was Chief Revenue Officer. Previously Perchard was at Fox Networks Group in the United States where he was President, Strategy, Revenue and Marketing, Digital and Direct-to-Consumer. Perchard was formerly a long-standing executive at Sky UK where he variously led the customer marketing, customer retention, loyalty, product management, and product marketing team and most recently led the establishment of Sky’s US Start-Up Investment Office investing in companies such as Pluto.tv and Roku.

Perchard is expected to join Foxtel in March after completing travel and other arrangements.

Jobs Board: Promotions at Mindshare

Kerry Field, formerly Managing Director of Mindshare Melbourne, has been promoted to Chief Growth Officer. She is tasked with driving client and agency growth and business development for Mindshare Australia.

Field has been with Mindshare and WPP for more than 25 years holding senior leadership, management, innovation and digital roles during her time with the agency and before that with Ogilvy.

Chris Solomon has been promoted to Managing Director of Mindshare Melbourne to replace Field. He joined Mindshare in 2018 as Managing Partner and has been leading the NAB business, during which time the agency has significantly extended its remit taking on data analytics and advanced modelling, as well as search, SEO and social for the bank.

Solomon joined Mindshare from MediaCom where he was Chief Digital Officer for MediaCom China.

Both Field and Solomon will continue to report to Mindshare CEO Katie Rigg-Smith, and sit on the Mindshare leadership team.

Finally in Jobs Board, the Outdoor Media Association (OMA) has appointed Ipsos to update its audience measurement system MOVE (Measurement of Outdoor Visibility and Exposure) to boost its capability. The upgraded system will cover all formats, be a national model and measure Digital Out of Home (DOOH) signs.

The updated system will deliver a national measured model that covers all formats and environments, including regional locations, with the capability to report on seasonal and monthly variations. In total the system will measure more than 100,000 Out of Home (OOH) locations nationwide.

After an exhaustive executive recruitment process, two industry veterans have been named as independent Chairs to assist with the project delivery strategy and development of the new system.

Lang was also the Chair of the Commercial Radio Australia Research Committee which oversaw the tender, supplier selection, and implementation process of a new radio audience measurement system. In 2020 he launched a podcasting venture with colleagues called Fear and Greed.

Michael Porter will be Chair of the OMA project Advisory Group, which will provide feedback to the OMA Board and stakeholders on scope, outcomes, and project progress. Porter has more than 40 years’ experience in advertising and media agencies having held positions at the Managing Director and CEO levels.

His past roles include CEO and Board member of Media Edge, Executive Director of Razor, and Founder and Managing Director of Unity Communications.

It is estimated that it will take two years to build and test the new system, with the launch proposed for 2023.