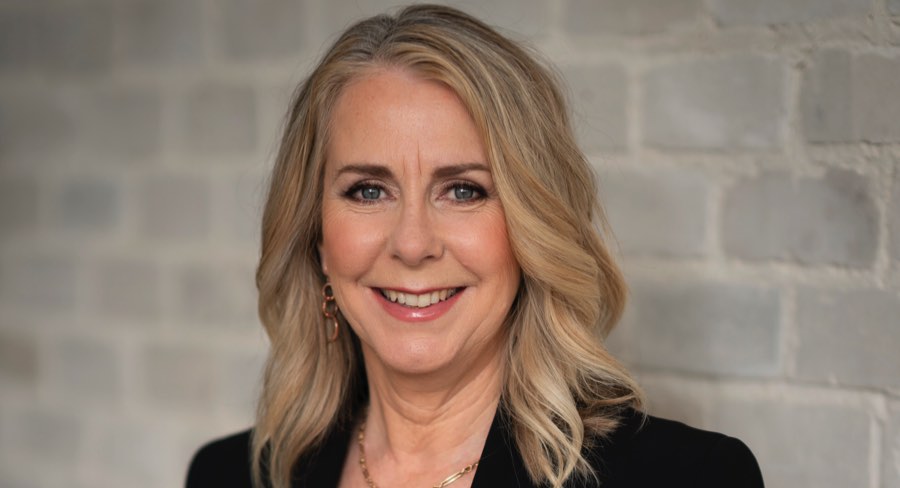 Her primary focus will be to build depth to Fremantle’s offering and bring about collaborations with the best creatives in the business.

Fremantle has appointed television executive Jennifer Collins to the role of director of content within the Australian business. The appointment of Collins will be the cornerstone of a leadership team focused on creativity and content.

She will be responsible for the development and production slates for both scripted and unscripted programming, creating a consolidated strategy across the genres. Her primary focus will be to build depth to Fremantle’s offering and bring about collaborations with the best creatives in the business.

Chris Oliver-Taylor, CEO Australia & New Zealand, Fremantle, said: “I am thrilled that Jen is joining Fremantle. She will add significant creative depth that will complement our extraordinary team at Fremantle. As a professional and on a personal-level, I think she will bring enormous value to the business, both culturally and creatively.”

Collins said: “I couldn’t be more excited to have this opportunity at Fremantle to work across both scripted and unscripted, and to again work with Chris. After an incredible five years at Screentime, I’m delighted to be joining Fremantle and I look forward to working with the very best creative talent to deliver quality content for Australian and international audiences.”

Collins was most recently head of non-fiction at Screentime and prior to this was ABC’s head of entertainment. She has overseen development and production slates at both organisations that include some of Australia’s most recognisable and successful programming such as RBT, Stop Laughing… This Is Serious, Dirty Laundry Live, Adam Hills Tonight, The Chaser Decides, Julia Zemiro’s Home Delivery, Gruen Planet and Kitchen Cabinet.

Oliver-Taylor commenced in the role of CEO Australia & New Zealand with Fremantle in September. With the appointment of Collins, he has confirmed his creative leadership team. This group will spearhead Fremantle’s development and production strategy with a renewed focus on creativity at the core of our business.

Jo Porter, director of scripted, will continue to lead and drive drama and scripted comedy production for Fremantle. Caroline Spencer, director of unscripted, will be focused on leading the factual, light entertainment and game-shows through their development and production cycle, as well as manage all third-party format agreements. Jonathon Summerhayes, director of major formats, will manage and lead Fremantle’s biggest entertainment formats such as Australia’s Got Talent and The Greatest Dancer. Porter, Spencer and Summerhayes will report into Collins.

Oliver-Taylor said: “Fremantle is in an enviable position with some of the best creatives in the country as part of our family. I’ve worked with Jo, Spence and Jono to more clearly define their roles and the value they can deliver to our broadcast partners. It is important we have them focused on what they do best – creating amazing content. Jen will be taking the big-picture perspective looking at our slates across scripted, unscripted and major formats.”

Collins will commence with Fremantle next week.