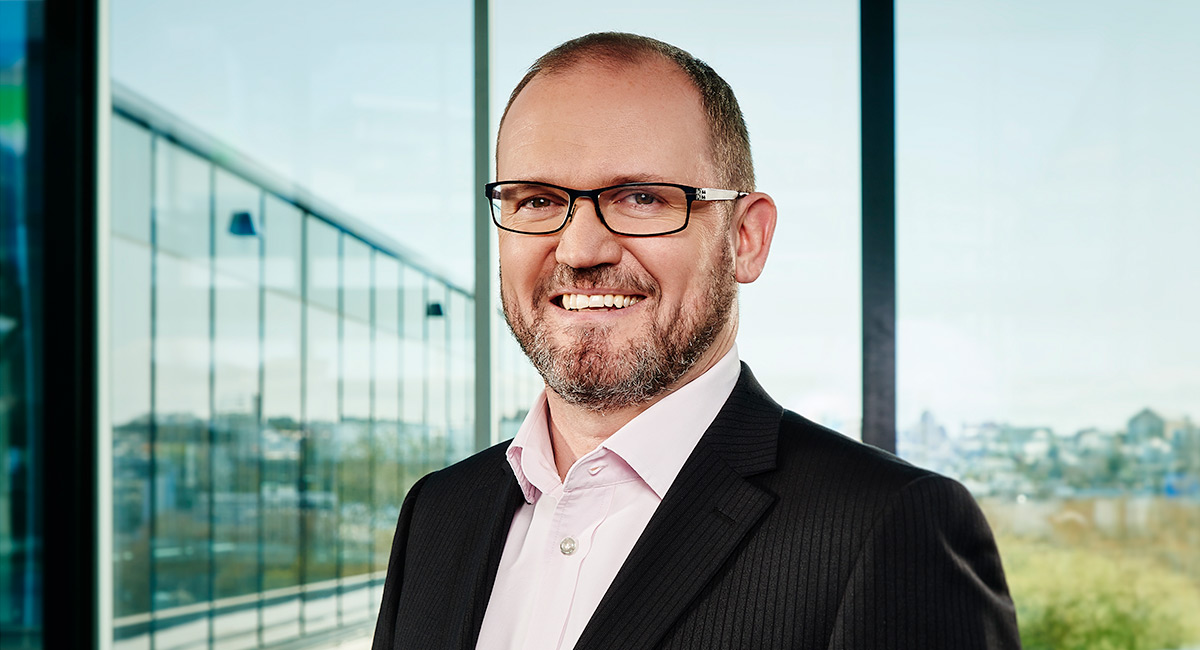 Small and cooperative works well for Jason Foden, appointed chief executive of Freeview New Zealand in November at a time of rapid change for the free-to air sector.

With just six staff based at a small office in Freeman’s Bay near TVNZ, Freeview reflects a tight-knit free-to-air sector.

The dominant Freeview partner has tried unsuccessfully to convince others to sell up and give TVNZ a majority stake. To what end is unclear but many expect an alliance between TVNZ and Spark, the telco that owns the SVOD Lightbox – in large part a giveaway with Spark broadband.

Other partners – MediaWorks, Maori TV and Radio NZ – have resisted.

If RNZ was tempted, it will be glad it resisted with the surprise announcement the government is financing a new non-commercial TV network, RNZ +.

Other broadcaster non-partners such as Prime TV and Al Jazeera, ethnic and lifestyle channels are also on the platform. Free-to-air is a small sector in a tight media industry, and Foden says there are clear cost-saving benefits.

Foden started his broadcast career at Telecom (now Spark), once a key player in digital entertainment whose walled-garden approach came unstuck with the advent of smartphones.

From 2014 to 2017 he was general manager of On Demand at TVNZ. “I’m not a technologist, by any means. I’ve always worked on the commercial end,” he told Mediaweek.

Freeview is looking toward the marketing of a new set-top box recorder and is creating a one-stop catalogue of free-to-air on-demand content.

Smallness and a willingness to cooperate have been a boon for Kiwi digital, Foden said. “The three-year transition to analogue switch-off in December 2013 was incredibly smooth. Freeview was closely aligned with that – there was a common purpose.”

As NZ is relatively small, it has been easier for NZ broadcasters to work together. As a somewhat larger market, Australian partner channels were more inclined toward competition.

The upshot was that in New Zealand, people knew what Freeview was, but the struggle now is that consumers are less inclined to know everything that Freeview does.

The introduction of Freeview happened alongside persistent and trenchant criticism of Sky TV’s place in the unregulated market.

For some there was an overblown expectation that Freeview was a threat to Sky. Foden does not dismiss the idea of Freeview as an alternative to Sky and notes that the market is still divided between Freeview and Sky homes.

The upcoming relaunch of Freeview will include the new recorder set-top box. A single catalogue of on-demand offerings across channels similar to that offered by Netflix is going to make a huge difference, Foden said.

“We are keen to talk about distribution with telcos where we can bundle high speed internet. We already have a relationship with Lightbox, which will link with the new recorder.”

Sky TV was closely linked to Vodafone when they tried to merge but were knocked back by regulators. What about closer ties with Spark?

“Certainly, now there is no merger. Freeview is an open platform and we will welcome any service that makes sense and has content that is compelling.”

Lightbox (with subscribers who mostly get it for free as part of a Spark deal) has had quite a lot of success in the market. Lightbox is looking at pay-per-view as well.