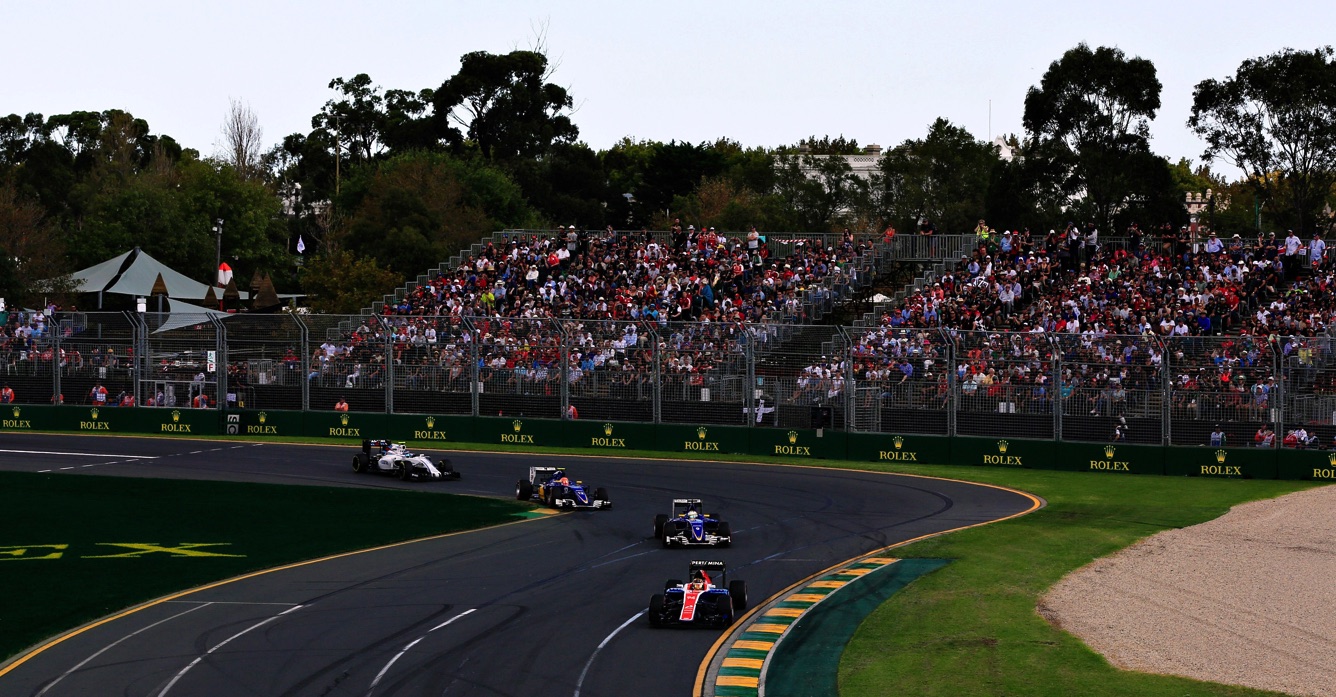 The channel will be home to Fox Sports’ biggest ever coverage of the 2017 Formula 1 Rolex Australian Grand Prix, with a dedicated 24/7 destination showcasing round-the-clock action from Albert Park in Melbourne.

Fox Sports 506 will cover of every session of the Australian Grand Prix from Friday March 24 and across the weekend. 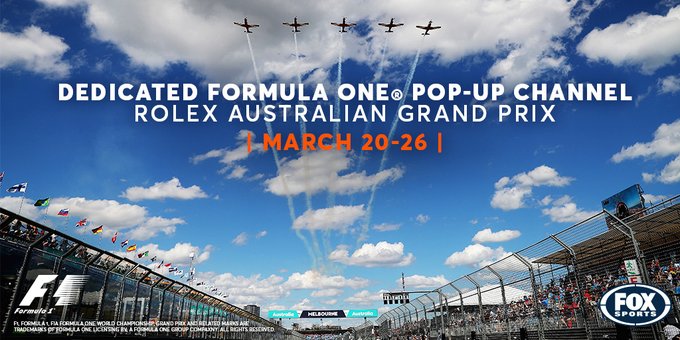 In addition to start-to-finish coverage of every practice, qualifying session and race, the pop-up channel will feature classic races and reviews of past seasons.

Fox Sports’ Race Centre will be available via foxsports.com.au and the Fox Sports app, offering fans unrivalled access to four additional video streams including live timing, in-car cameras, pit lane with snippets from team radios and a driver tracker, plus an up to the minute blog of key events during the race.

Fox Sports News 500 will be stationed on the ground at the Albert Park circuit to deliver the latest and breaking news across the weekend.

The Virgin Australia Supercars Championship also returns to Albert Park this weekend, with four races across the three-day event.

Jess Yates and Russell Ingall will host Fox Sports’ Supercars coverage, with every session live across the weekend.