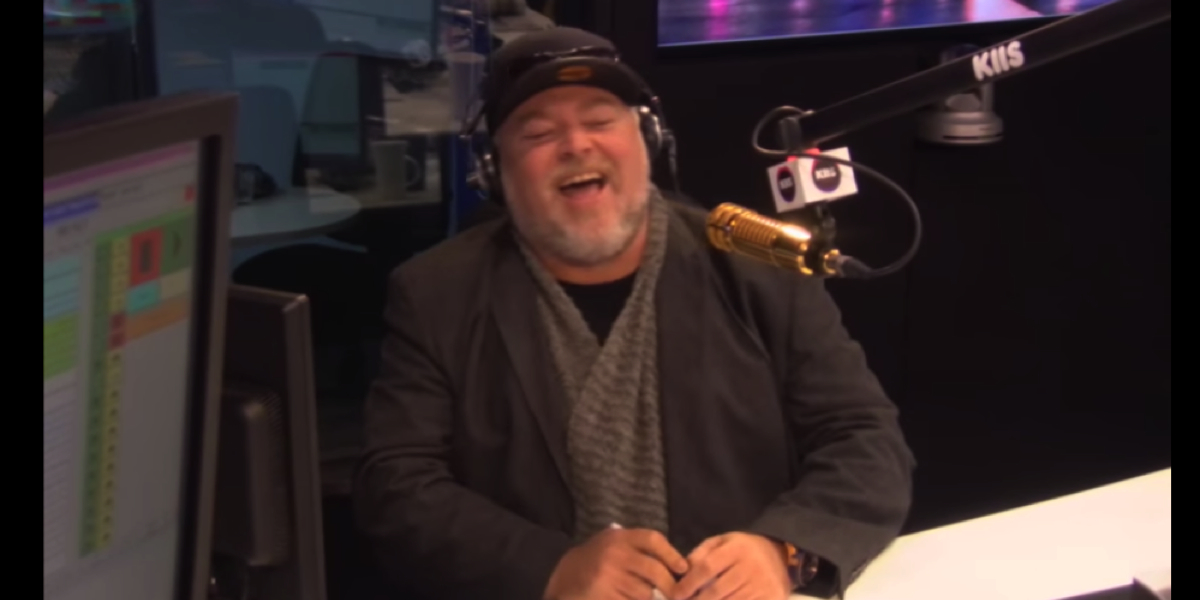 Kyle, Jackie O and The President

Two highlights from the Kyle and Jackie O show this morning indicate the Sydney breakfast radio show remains at the top of its game.

In one of the best stitch-ups the show has organised in a long time, Kyle Sandilands was tricked into thinking he was interviewing President Barack Obama. The interview was recorded yesterday after producers fooled Sandilands into thinking he had stumbled across the private phone number for the President of the United States. After the call finished, which included the “President” noting he had pooped his pants, Sandilands bragged to people inside ARN headquarters about the exclusive interview.

Earlier in the show today Jackie O quizzed a work experience boy how he got his week of work. Jackie told how she was unable to get any of her friend’s work experience positions. When asked who he knew at the station, the “workie” revealed his auntie knew ARN marketing boss Anthony Xydis. Jackie knew exactly who Anthony was, with Kyle professing he had no idea. “He runs the place,” suggested Jackie. “I have got news for you and Anthony,” said Kyle. “And it’s not good.”