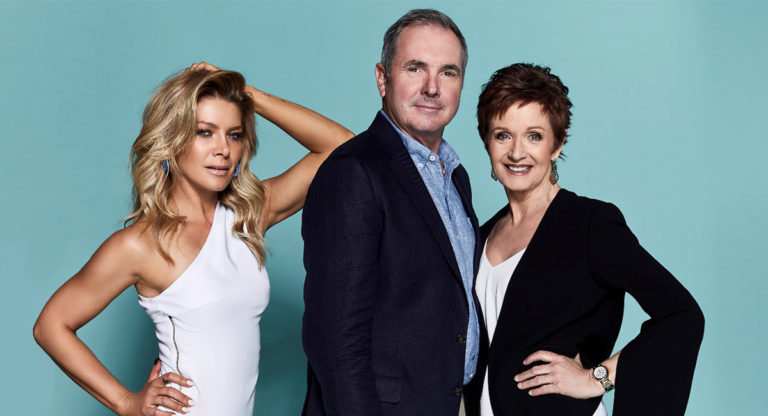 Neighbours’ most infamous homewrecker Isabelle “Izzy” Hoyland, played by Natalie Bassingthwaighte, makes a spectacular return to Ramsay Street in a movie-length special to screen on Tuesday February 13 from 6.30pm on ELEVEN.

Network Ten head of drama Rick Maier said: “Some stories are just too big, too dangerous and too much fun to tell in half an hour. Super-size Neighbours is a treat for all fans of our favourite show.”

Neighbours executive producer Jason Herbison said: “As well as Izzy Hoyland’s spectacular return, the 90-minute extended episode launches a number of exciting new stories involving all our current cast, some looking very different, and a number of past characters will be dropping in. It’s a prelude to what is ahead for the rest of the week, which includes some shocking revelations, intrigue, desperation and of course romance, and there is more to come in the coming months.”