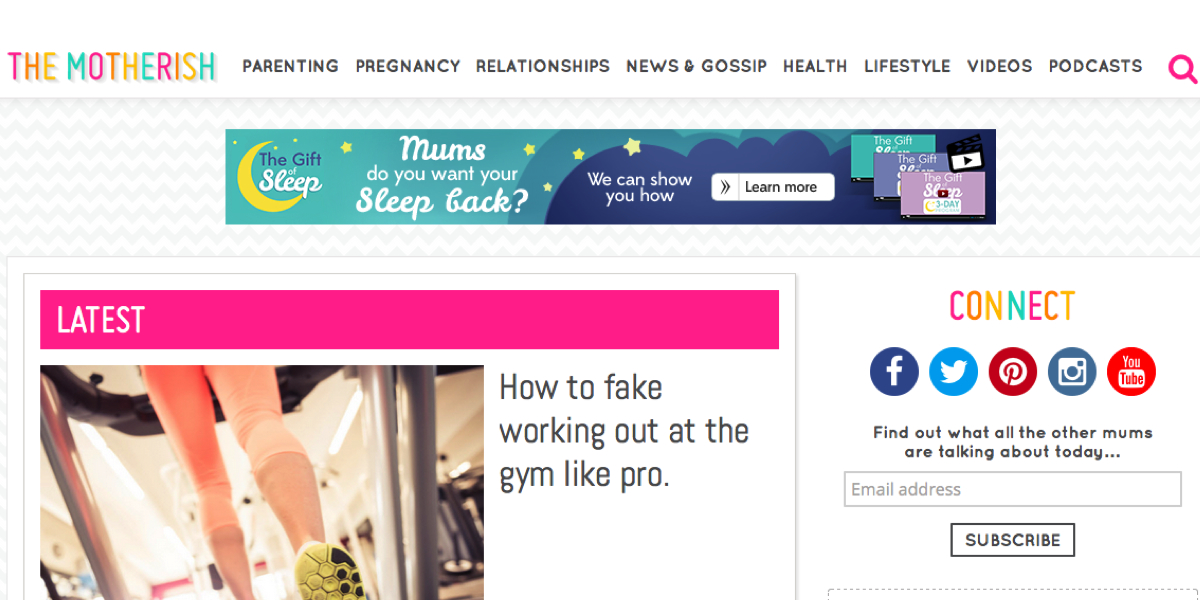 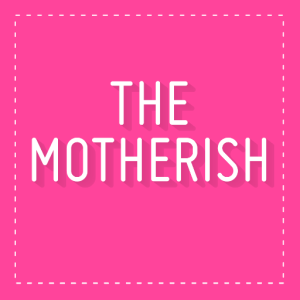 Mamamia Women’s Networks’s iVillage has undergone a total rebrand, with the site changing its name to The Motherish. As well as a change in name and URL, the site has been redesigned.

“iVillage Australia made a splash when launched in 2012 and has experienced strong growth since. We now reach hundreds of thousands of parents a month and we have a huge social media following. We’ve always been of the opinion that mother’s don’t leave their brains in the delivery room. That’s why we bring you a smart, funny and irreverent take on parenting, news and gossip at iVillage.

“We know that when life is all about the kids and never about us, that’s frustrating. We know that when the media landscape speaks to us as only mothers, that’s frustrating too. So, we’ll be writing for mothers as women first, but through the filter of parenting,” says the website in a statement written by editor Alys Gagnon released ahead of launch.

The move signals MWN taking total control of the site, which was previously licensed out of the US.