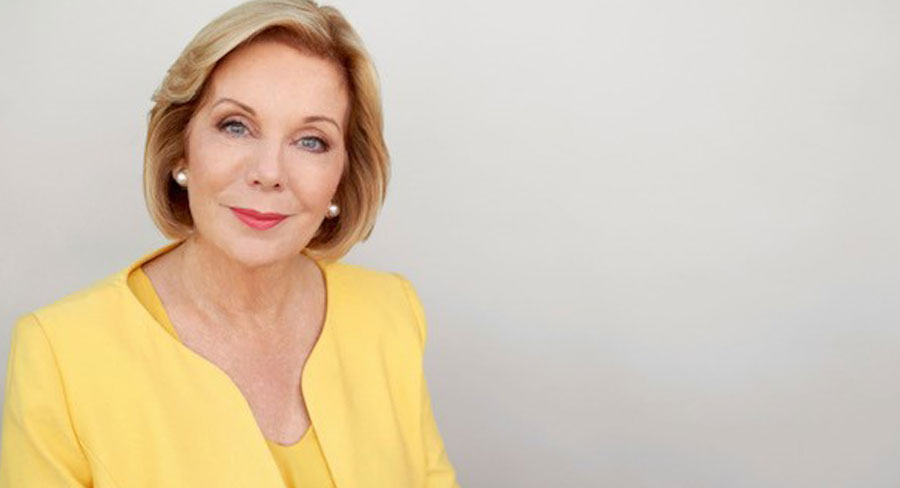 Since The ABC was established in 1932 it has become an essential part of Australian democracy.

The chair of the ABC, Ita Buttrose, has delivered a lecture on the topic of the ABC, democracy and the importance of press freedom – why a free and independent media is crucial to the functioning of a strong democracy; what are the barriers to press freedom both here in Australia and overseas?

The ABC is almost 90 years old. Since it was established in 1932 it has become an essential part of Australian democracy. Yet its future appears to be under threat.

There are calls to defund the ABC, to even privatise it.

Why? What is it about public broadcasting that those who want to defund it claim is not in the best interests of a democracy like Australia? The ABC is crucial to Australian democracy.  It’s the voice the voice of Australian democracy in fact. It is free of political and commercial influence. It delivers on its statutory charter without fear or favour.

So why are some individuals and some commercial media outlets campaigning loudly for its demise. Don’t they understand the value of public broadcasting?