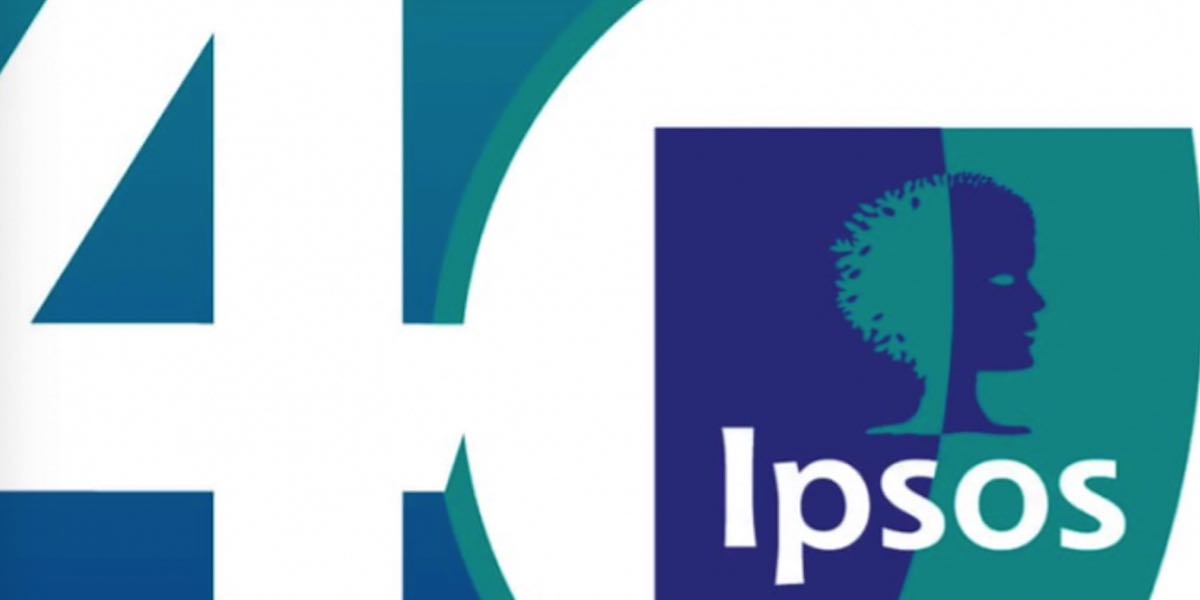 Opportunities and threats to society. For example, two thirds of the global middle class will live in Asia by 2030 creating significant opportunity for Australian brands and services to tap into this growing, affluent market.  Understanding these consumers will be crucial to tap into the vast wealth that is being created.

While some of us are becoming wealthier others are becoming poorer.  A class divide is becoming increasingly apparent in Australia for the first time.  We are witnessing growing inequality in Australia especially through housing affordability in our largest cities creating a generation of have-nots who will struggle to enjoy the same lifestyle as their parents.

Urban superpowers or human disasters – people are flocking to our largest cities, creating more pressure on infrastructure, housing and jobs, while also representing social challenges. Travel times are increasing creating potential future productivity concerns for our nation.  Sydney is about to embark on an infrastructure boom but will it be enough?

We’re spending more time online and buying more while we’re there but many of us worry about who – government or business – can track our ‘digital footprint’ (what we search for, what content we consume, what we say and to whom and what we buy) – and how long that footprint will live online.

Life expectancy is increasing every year and creating new industries and services across Australia.  While people are living longer and trying to live healthier lifestyles, levels of obesity are climbing and our environment is getting sicker – but will it be enough to force us to change our habits?

• Rise of individual choice and decline of the mass market

We have unrivalled choice and it’s growing faster than ever before.  The proliferation of international brands opening in Australia gives us greater choice and lower prices.  Some Australia icons are now struggling.

• Rise of the individual and decline of social cohesion

The rise of ‘me-culture’ vs concern and responsibility for the collective ‘us’ is set to continue. Meanwhile on the personal front, significant social changes are underway reinventing the very concept of the ‘average family’. Many families are headed by single parents, while single households are growing quickly and fewer people are getting married (and later).

How well are Australians coming together? Sydney is the most multicultural city in the world and a great example of brands/services/foods where you can buy almost anything.  However, like many other countries, we are also witnessing increasing social tension around immigration and the threat of home grown extremism.

• Always on and off the grid

Being ‘always on’ is driving some to ‘go off the grid’ for relief, relaxation and a chance to reconnect with the present moment and seek a greater work/life balance. Social consciousness continues to grow in importance. Companies that have a powerful social conscience are seen as compelling organisations to be part of. Flexible working environments will grow quickly over the next 10 years.

• Public opinion as a revolutionary force

Social media has heralded the role of mass social acitivism or ‘clicktivism’ where global social movements can appear overnight via the click of the ‘like’ button on Facebook. Protests are on the rise again with the public demanding to be more involved to express a point of view to impact decisions.

Find out how these trends will effect Australia click here.