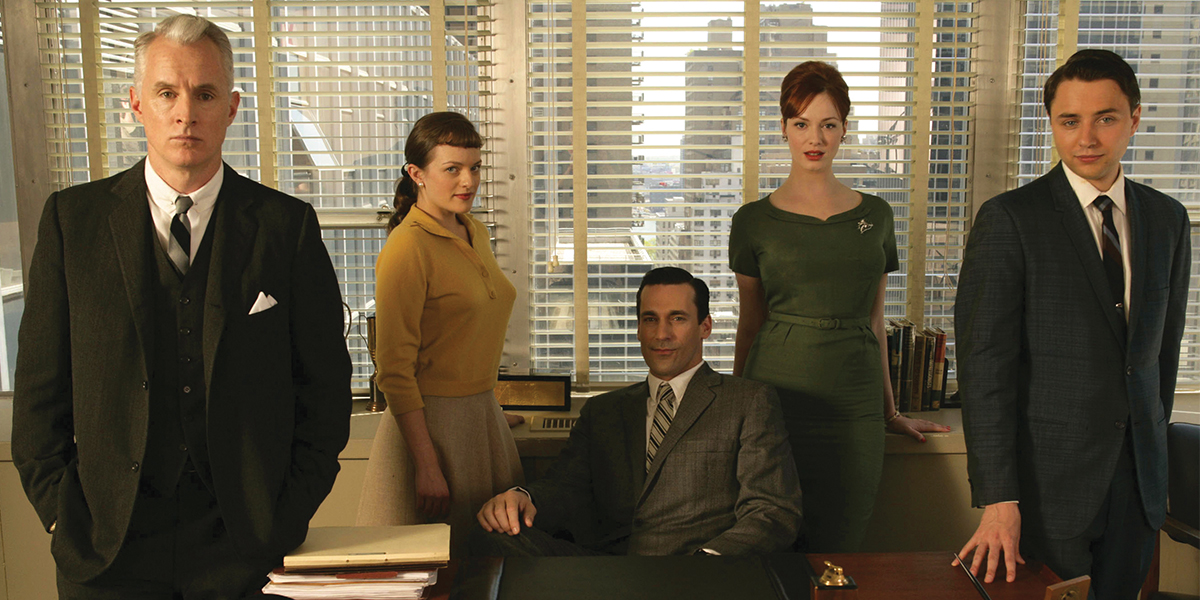 Advertising monitoring and analysis company Ebiquity has detailed for Mediaweek the market activity of the major Australian subscription video on demand players from January through to August this year.

Presto has been the biggest spender in the eight months of the survey period with a spend of close to $14m with a higher investment on television than in press.

Stan meanwhile has spent close to $12m with around $6m each on television and press. Nine and Fairfax Media would have been the major recipients there given they are the JV partners in the SVOD business.

Although Netflix is the clear market leader in terms of number of users, it has so far committed just around $4m and didn’t get very active until August this year.

The Ebiquity Category Snapshot below indicates Presto mounted the single biggest campaign with a spend of just over $9m promoting their library and a 30-day free access trial.

Just as Stan split their spend between media sectors, it also split investment evenly between two major campaigns – over $5m on the campaign using brand ambassador Rebel Wilson and then $6m on another campaign with more of a focus on the content and the $10 monthly fee.

Image: Mad Men series one to seven is being released on Presto this month