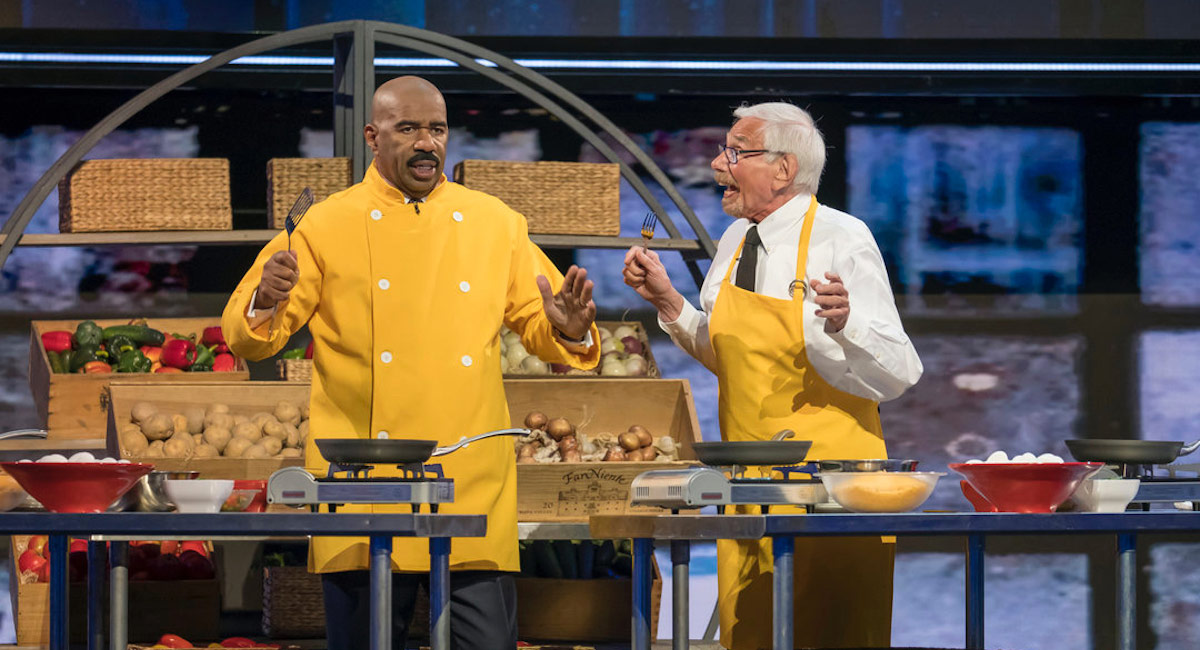 Video promos have been appearing in Sydney train stations for Seven’s local version of Little Big Shots, the kids music/variety talent show executive produced by Ellen Degeneres and Steve Harvey. Meanwhile in the US a spinoff for a more mature competitor Little Big Shots: Forever Young premiered in our previous chart at #4. The show is holding that position in its second week with a smallish drop-off in audience numbers.

In the UK, ITV’s miniseries Fearless had a larger fall in viewers – close to 40% – and fell nine places in our top 20. 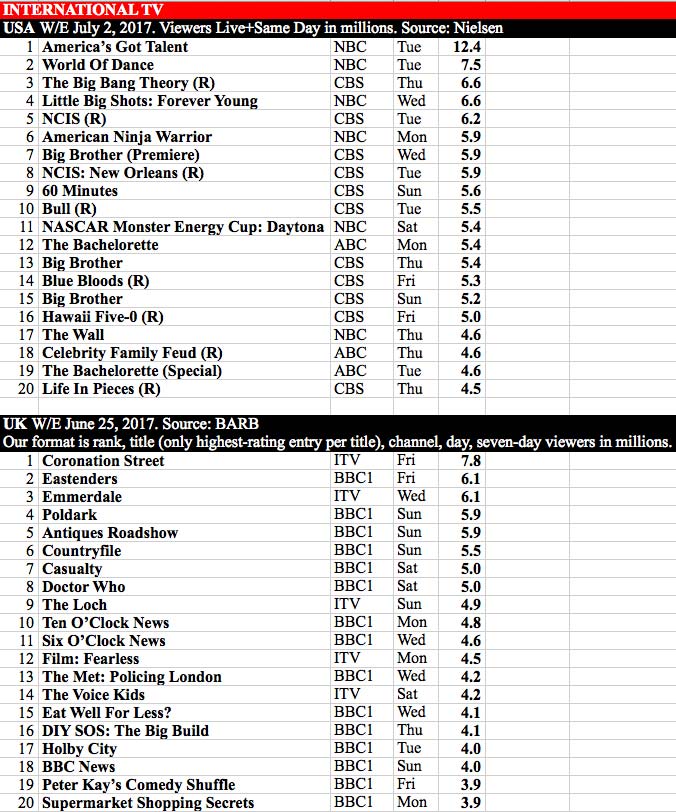