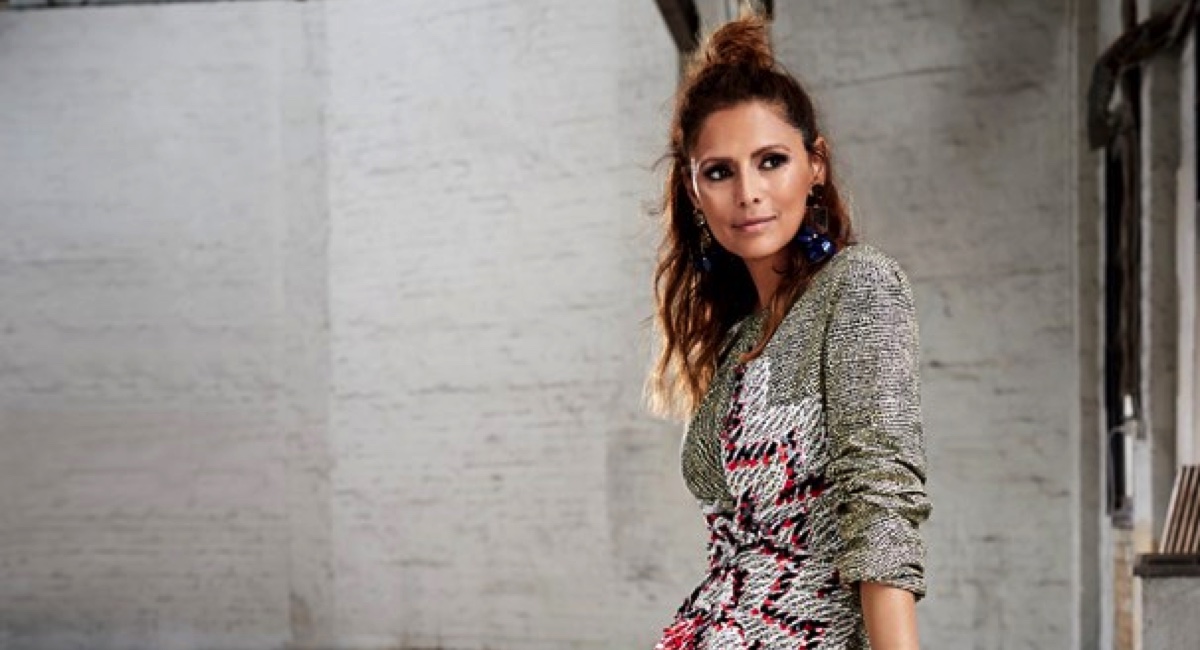 TV presenter, author and co-Founder and CEO of Swiish.com Sally Obermeder received the Readers’ Choice award at the InStyle and Audi Women of Style Awards last night at the Star Event Centre in Sydney.

Returning as the host again for the awards was Seven’s Melissa Doyle.

Obermeder accepted the trophy at a red-carpet event before an audience of more than 280 guests, media and industry. She thanked InStyle readers for voting for her and their ongoing support of her work as co-host of Seven’s The Daily Edition, her lifestyle website, her successful cookbooks, and her brand of super green superfood powder and ready-to-blend smoothies. 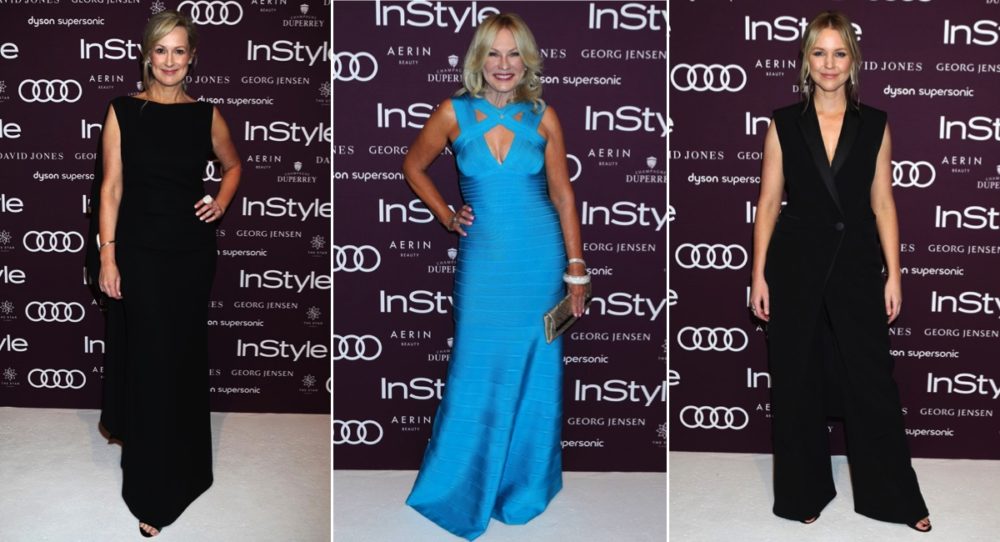 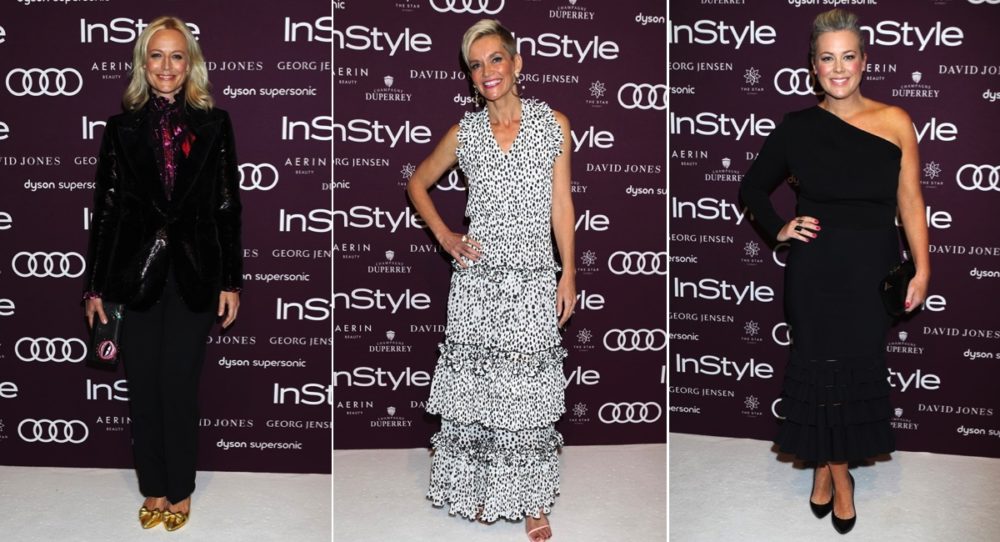 Hosting the event and working the room to make sure their guests were having a good time were Pacific CEO Gereurd Roberts, general manager of fashion, beauty and health at Pacific Jackie Frank, InStyle editor Emily Taylor and Pacific commercial director Prue Cox.

Guest presenter for part one of the awards was the Australian editor of the US edition of InStyle Laura Brown.

Guests left the event wheeling away the InStyle goodie bag with the 180-page InStyle Australia June edition, on sale today, with full coverage of all the winners.