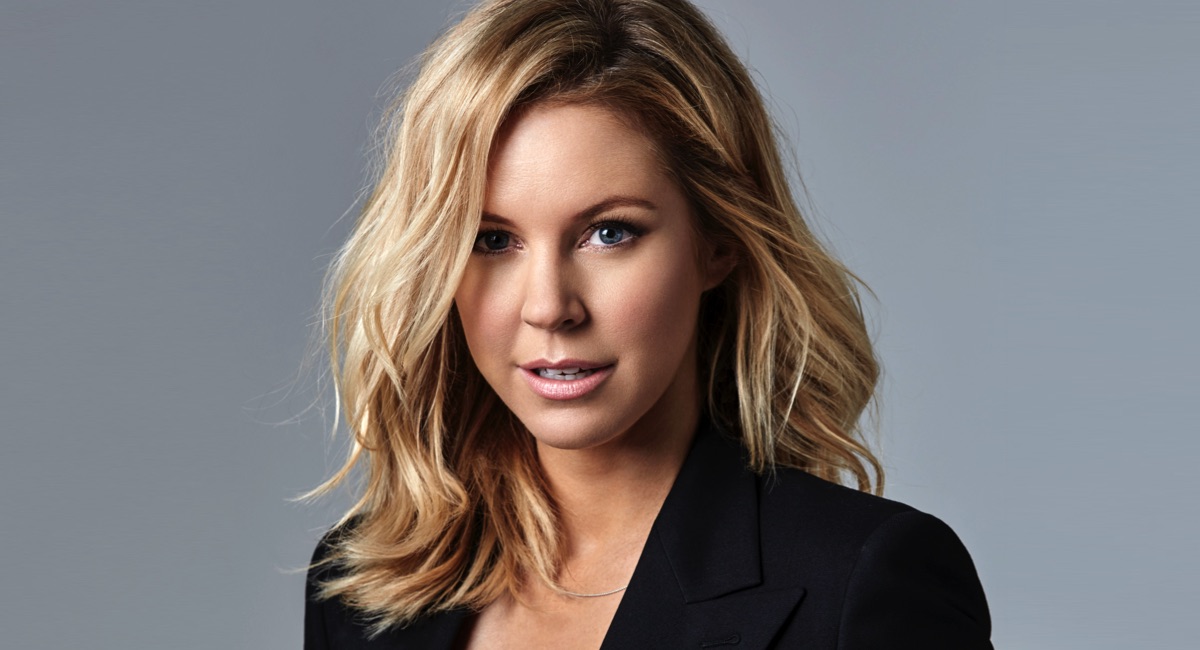 The morning after the recent InStyle Women Of Style Awards were held, InStyle editor Emily Taylor and her team were back at work at Pacific Magazines. The June edition with features on the awards winners went on sale that day, but Taylor had to oversee the next edition which was due to go to the printers in a matter of days.

“No rest for the wicked,” she joked to Mediaweek.

The Pacific Magazines’ monthly has been holding the awards for nine years now. This was Taylor’s third awards as editor, although in 2015 she had only been in the role for two weeks.

Taylor has resisted the temptation new editors always face – changing the awards to put their stamp on the event. “The formula that it has feels right and the awards are very special and unique. It is always good to update things, but if they are working, let them be.

“The only change we made recently was introducing a sport category last year because it was an Olympic year. We wanted to be profiling more women in sport and we had such great feedback that we kept the category this year.” While the monthly magazine remains the flagship product, Taylor reminded Mediaweek it is a truly multiplatform brand. “Our total audience is now much bigger than just the print product. The magazine is doing well in a challenging market but digital is important enough for a daily digital meeting, which involves the whole team.

“We also spend a lot of time on events. We have also just done a new event called InStyle Shops which was a partnership with Macquarie Centre. It was an amazing success and will hopefully become a tent pole property for the brand.”

In terms of print readership (see elsewhere in this edition), both the emma and the Roy Morgan surveys tracked significant increases year-on-year. “We redesigned the magazine a year ago and now 12 months on seeing a close-to-20% readership increase is really exciting. The redesign resonated with the core audience and we have also attracted new readers.

“But we also measure the health of the brand across all platforms.”

Taylor said one of their success stories in recent times has been the movement of luxury advertisers back to the pages of InStyle. “In the luxury space we are also resonating with those prestige advertisers.”

The editor of InStyle in the US, former Sydneysider Laura Brown, was a guest this year at the Women Of Style Awards, which seems to indicate perhaps a closer than ever link with the master brand?

“It is so wonderful having her on board and she really understands the local market and the Australian fashion industry. We have always had a very close relationship with the US, but being able to work with Laura Brown more closely will be really helpful for me and the InStyle brand locally.”

Taylor suggested there is scope for collaborations too. “We might be able to work together and also share content not only with the US, but with the 17 amazing editions of InStyle worldwide. That makes us a very powerful global brand.”

Running the Women Of Style Awards

Thought about an awards event – it takes a bit of work to do it properly. Here is how InStyle does it.

Emily Taylor: “Each category of the Women Of Style Awards has three nominees and people nominate them throughout the year. We then come up with three nominees and then prepare a very detailed judges pack with detailed profiles, which goes out at the end of the year prior to the May awards.

“We photograph the nominees in January for the magazine and our social platforms. At that shoot we also create a lot of video content for use not only at the Awards in the nominees videos, but also across our digital platforms.

“A portfolio featuring all the nominees goes into the InStyle April issue with profiles on each of the women in each of the categories. We also start pushing that via our website and social channels. We have a Readers’ Choice Award which allows our readers to vote for their favourite nominee on our website.”

The video footage from each of the shoots is used with great effect on the Awards night to tell each of the nominees’ stories.

“The winner’s issue of InStyle goes on sale the day after the Awards with a two-page spread covering all the winners.

Most of the Awards’ content is created by Taylor’s InStyle team. “It is all in-house except for some freelance work and we work with a video company called Brightworks, who come on the still photography shoots to capture video content and they also cover the Awards night.”

It takes a big team effort to pull off something this massive. Taylor did a head count of those involved this week and came up with 40 who work internally at Pacific who were involved in some way.

“It’s great to have marketing, PR, digital, advertising and editorial all come together to work on the one project, which doesn’t happen a lot any more, but it is really good to work together.”

The InStyle team in Australia is planning its 2018 already, which will include the 10th year of Women Of Style, with consideration of various activations to push the awards wider than the June edition in 12 months’ time. “We are always looking at ways of involving our total audience in the brand, not just our print audience. We need to be able to speak to our audience wherever they may be.”