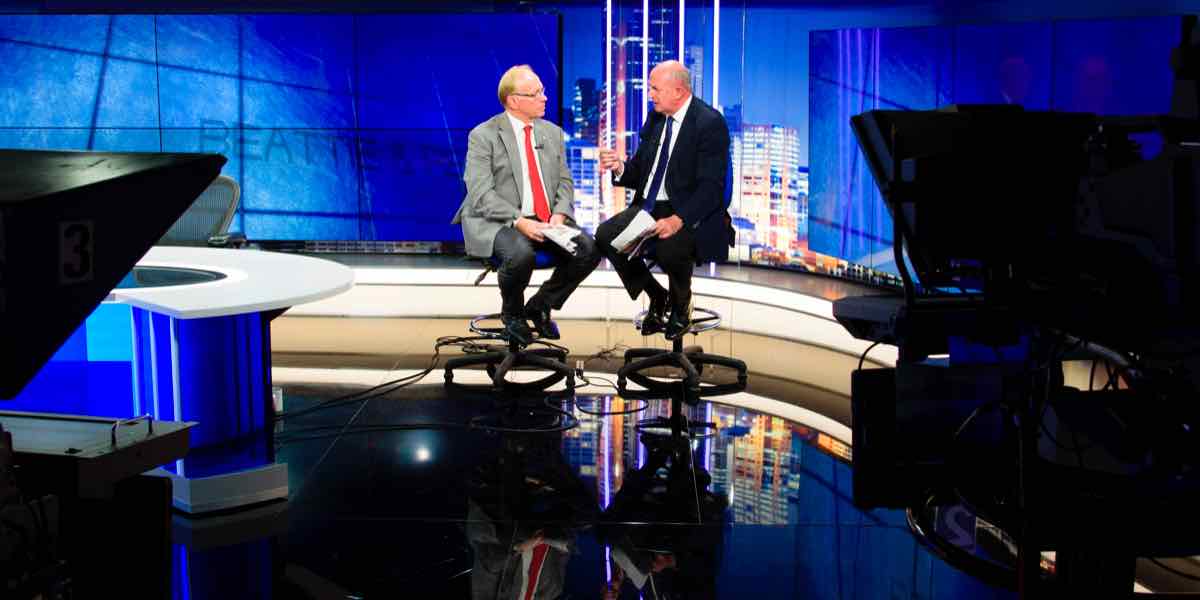 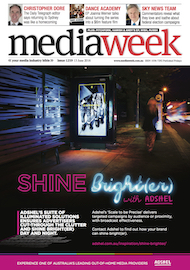 Inside the 13 June issue of Mediaweek magazine #1259

First Look
The Chaser’s Chas Licciardello believes viewers have been missing the team’s memorable stunts. Look for The Chaser’s Election Desk to remedy that in time for next month’s federal election

Person Of The Week
Editor of The Daily Telegraph Christopher Dore: “To some people on social media it is apparently a great disgrace that newspaper editorials should have an opinion”

Inside Television
Sky News is fielding a strong team to cover the July federal election and Mediaweek asked Speers, Credlin, Keneally, Bolt, Beattie, Reith, Karvelas and Murray what they love and loathe about following the campaign trail

Inside Publishing
Ryan Schreiber, editor-in-chief and co-founder of one of the world’s most influential music brands Pitchfork Media, spoke to Mediaweek during his visit down under about his company, the decision to sell to Condé Nast, plus his personal musical tastes

Inside Publishing
News Corps’ national travel editor Jana Frawley talks about the relaunch of Escape: “Everybody goes on a holiday or is planning one”