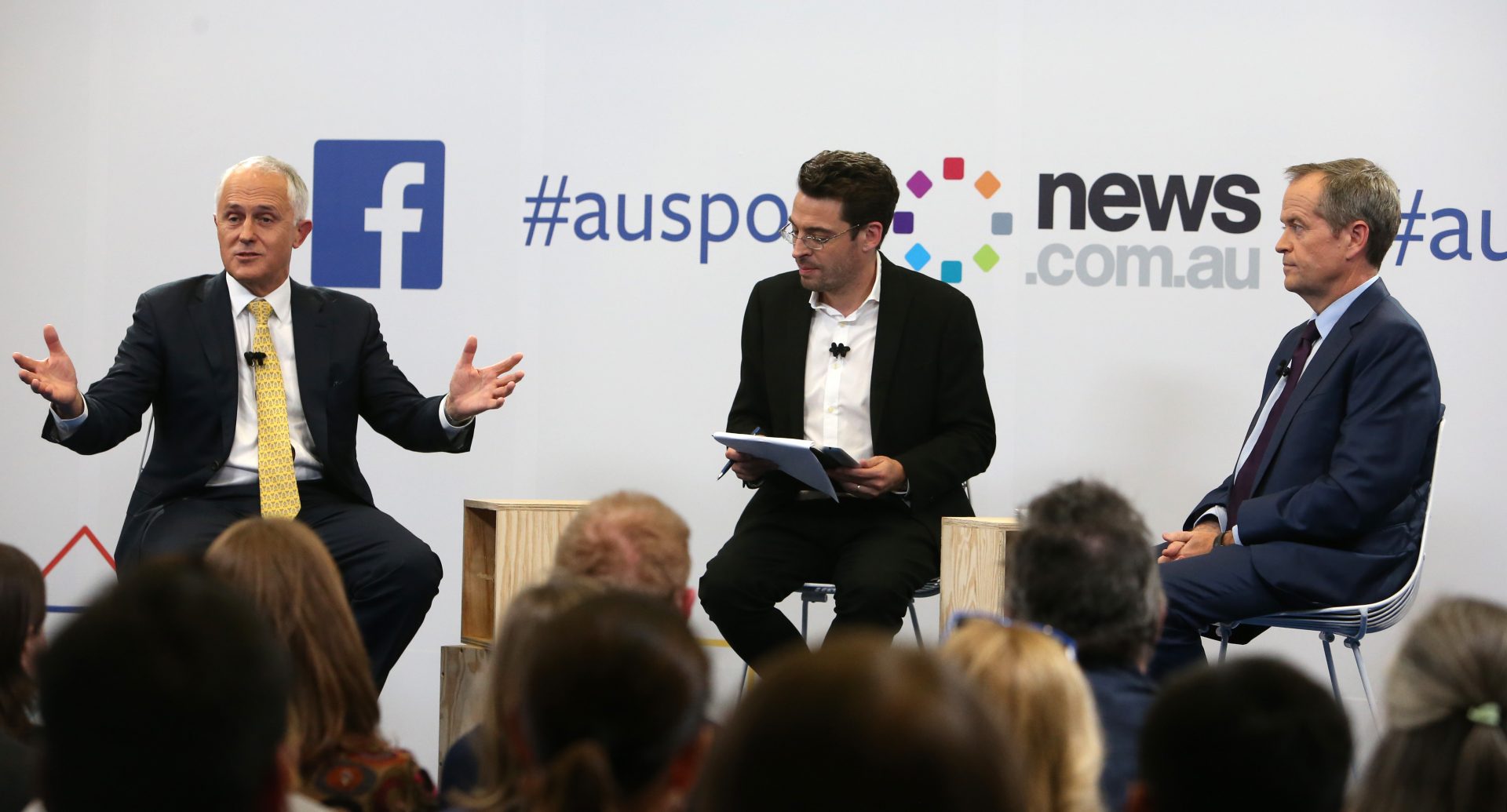 Candace Payne quickly found herself becoming one of the world’s most talked-about media stars in May this year. Pressing the Facebook live broadcast button on her phone, the 37-year-old Texan’s video of herself trying on a Star Wars Chewbacca mask was intended for friends and family. Instead it captured the attention of millions of viewers across the world. The video has now been viewed 158 million times, with over 3 million people sharing it.

A global phenomenon like that is rare, but it speaks to the potential of Facebook Live – a video platform launched by the social media behemoth earlier this year. With the average Facebook user spending 50 minutes per day on the platform, the potential to hook a Facebook user into watching a live video is a reasonable proposition.

In Australia, over the past nine weeks, we’ve seen a lot of Facebook Live video being used to cover the Federal election. The most notable live stream was a leaders’ debate between the Prime Minister and Opposition Leader presented in conjunction between Facebook and news.com.au.

Facebook reports that the video had a total reach of 1.6 million people. However, there were criticisms of the video with many people complaining about video buffering. This may be, in part, due to lower quality connectivity in regional areas and other spots not well-served by internet providers.

Facebook head of Australian media partnerships Karren Rogers admitted that they had heard of instances where there was buffering, but disputes the notion that there was a divide in access to the debate between regional and metro users. While the debate was a watermark moment for Facebook Live in Australia, the election campaign itself saw Facebook Live used considerably throughout the campaign.

“We saw it really take off for the election. We saw over 600 live sessions hosted on Facebook over the eight-week campaign. That was a combination of politicians, journalists, and media partners. We saw 67 politicians went live over 419 times. Eighteen journalists went live 90 times, 20 news and media pages went live 126 times over the campaign. This included quite a number of partners that we work with, Nine News, The Australian, and news.com.au going live from Malcolm Turnbull’s headquarters on election night – including when he came to give his speech,” Rogers said.

“Being able to see both of them on screen at that one time was the first time we’ve ever done that,” Rogers said. “That was probably the most creative use we’ve seen. A lot of the news and publishers were going live in their own studios as well, using Facebook as a secondary platform to continue talking to people.”

For practitioners looking to start utilising Facebook Live, Rogers recommends that they shoot videos in unique locations and to be yourself on camera. It is also recommended that users broadcast for 20 minutes per video.

“We are finding that the more often you go live, audiences are engaging & interacting more, making the videos become more effective each time,” Rogers explained.

Offering a great example of where Facebook Live has been used effectively, Rogers said, “We’ve seen a lot of great behind-the-scenes video of The Voice, where you see a lot of the coaches going live. They’re definitely using it as another medium to try to drive people to keep up to date with what’s going on with the show.”