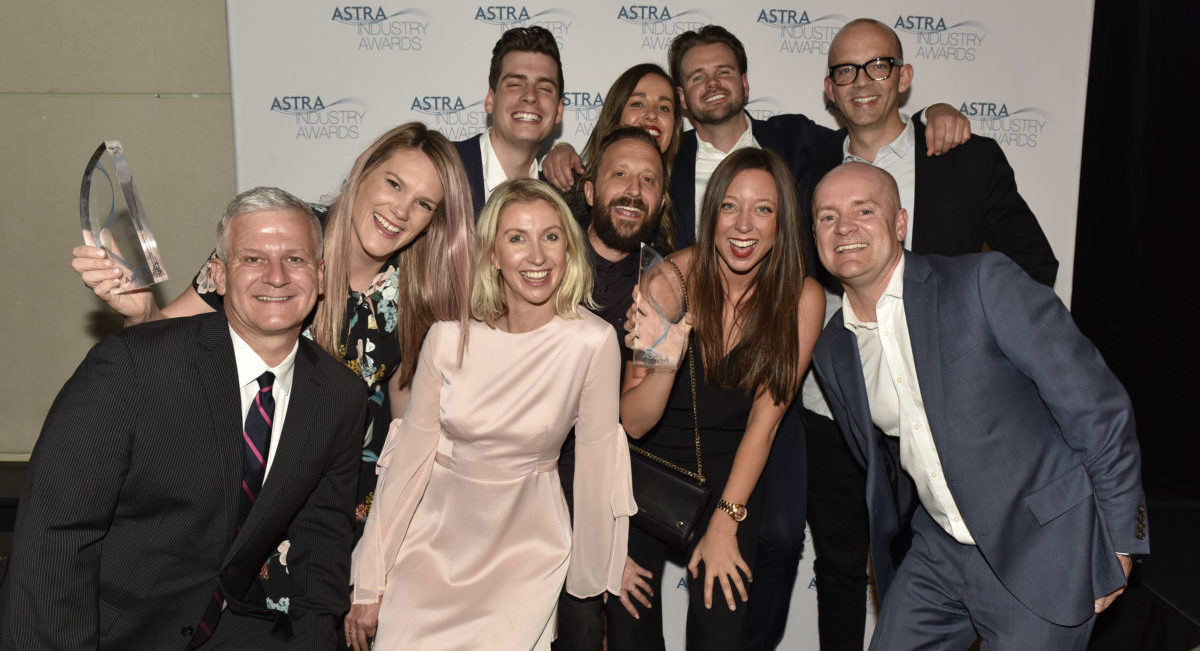 With the ASTRA Awards a distant memory – they were last held in 2015 – the sector now celebrates some of its best and brightest via the ASTRA Industry Awards for people behind the camera.

On-screen talent and productions from the subscription TV sector have chances to fill the trophy cabinet at the AACTA Awards and, of course, the TV Week Logie Awards.

The ASTRA Industry Awards is an event you don’t want to miss, although some managed to. Formalities are kept to a minimum (30-second max for speeches), there are only a handful of awards, there’s plenty to drink and, get this, the ASTRA tradition of the lolly bar continues.

The Awards were overseen for the last time by the soon-to-depart ASTRA CEO Andrew Maiden. The event had a number of co-hosts including Fox Sports Tara Rushton, Discovery’s Jessica Bloom and Naomi Koh Belic and Foxtel CEO Peter Tonagh. 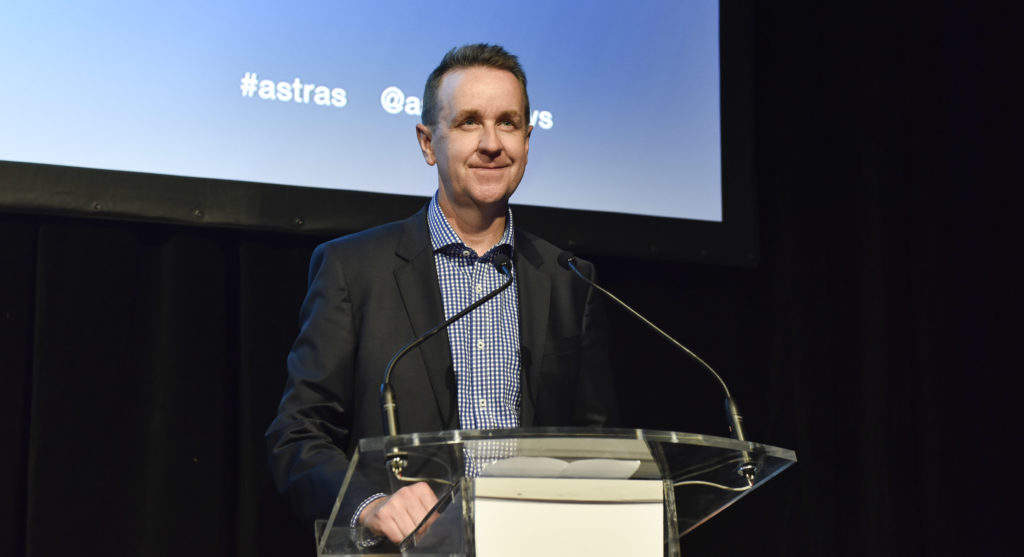 Fox League was the big winner on the night with CEO Patrick Delany accepting the award for Channel Brand of the Year. The broadcaster also won for three other awards: 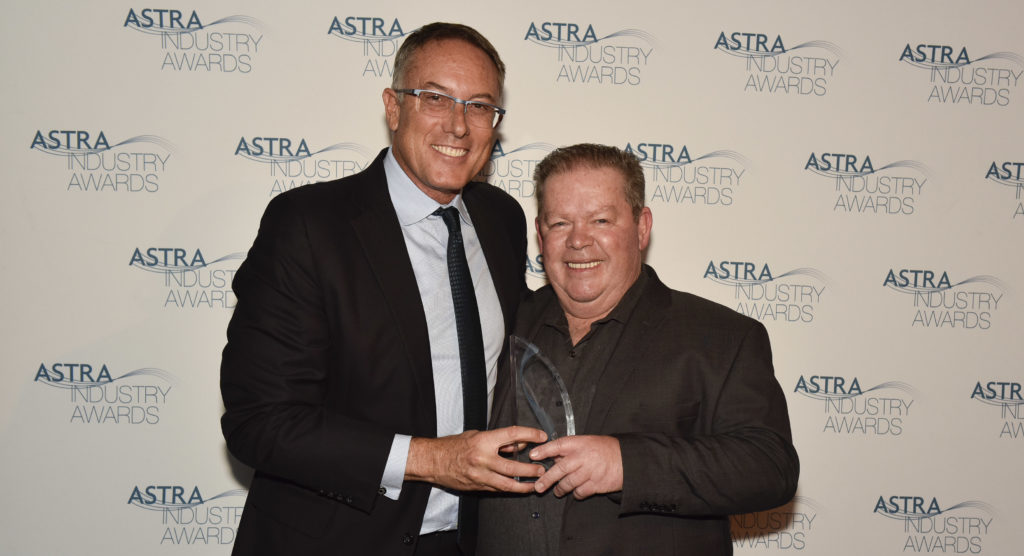 Sky News picked up two awards for some of its talented team – Jesse Hicks was named ASTRA Television Professional of the Year, while Thomas O’Brien was voted ASTRA Rising Star.

There were also wins for Foxtel Arts, MTV Australia, showcase, Lifestyle and The Comedy Channel. 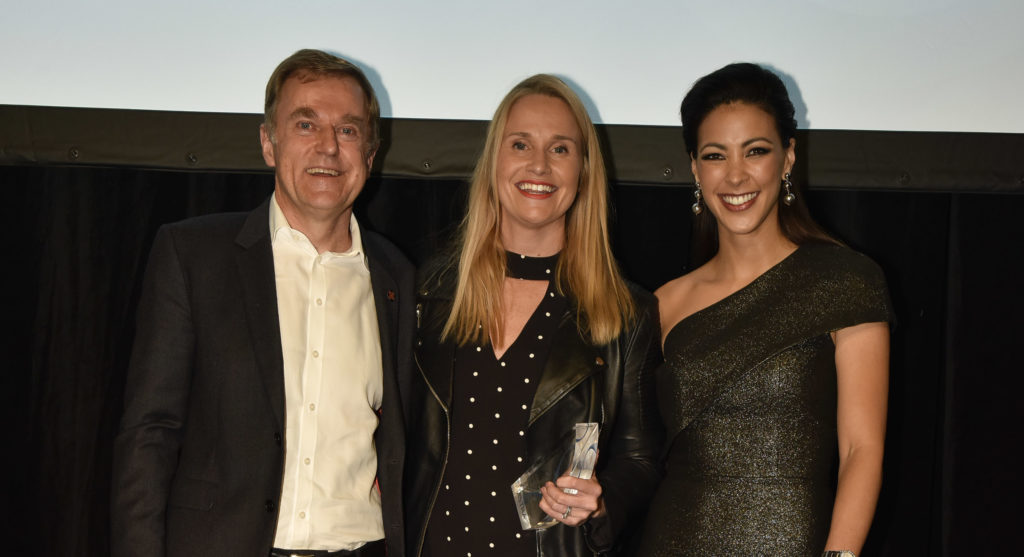 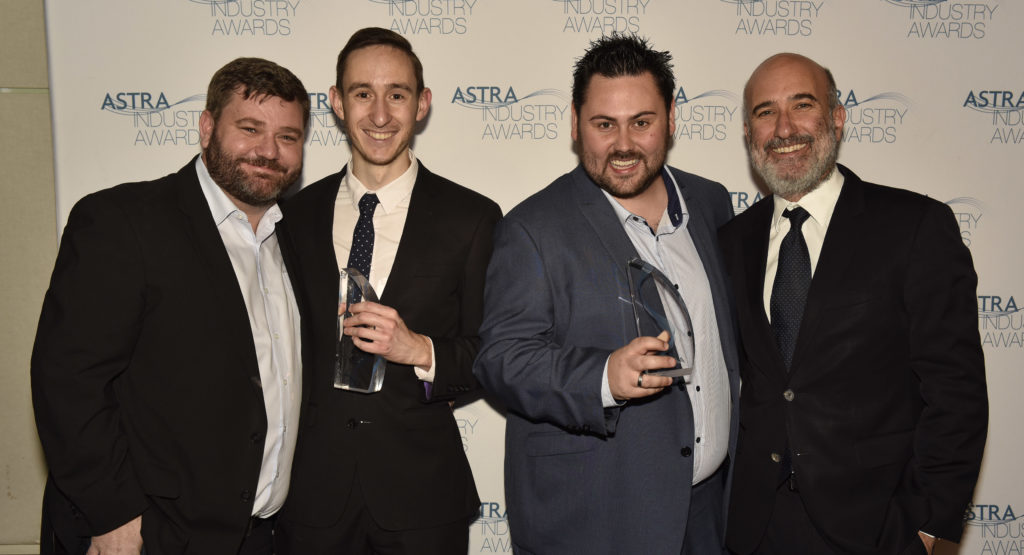