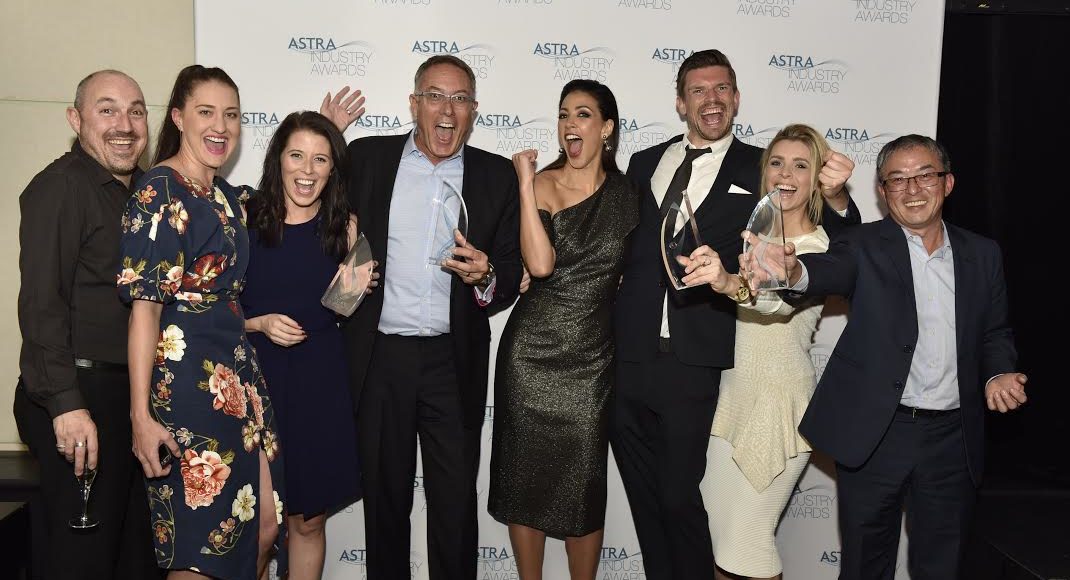 Fox League has been voted Channel Brand of the Year by ASTRA, the peak body for subscription television in Australia.

The announcement came at the ASTRA Industry Awards, held last night on the edge Sydney Harbour at an event attended by both the sector’s leaders and their foot soldiers.

Launched in early 2017 as a destination channel to champion rugby league, Fox League has enjoyed significant ratings success, with 23 games in subscription television’s list of top 50 programs for the year-to-date.

“No channel better represents the success of subscription television in attracting passionate audiences in large numbers to watch quality content,” ASTRA CEO Andrew Maiden said after the announcement of the winner.

“Since launch, Fox League has become one of Foxtel’s most-watched channels, attracting large audiences for its live, ad-free coverage of every game, while its suite of magazine programs set the conversation around the sport on screen and online,” he said.

Fox League was chosen by industry professionals ahead of the other nominees in the category – Nick Jr, Sky News, Lifestyle, Crime + Investigation Network and UKTV.

Foxtel CEO Peter Tonagh announced the winner of the main category. Acceptance speeches were expected to be no longer than 30 seconds. After calling Fox Sports CEO Patrick Delany to the stage, he noted: “Good luck with 30 seconds.”

Delany praised the team responsible for the new channel.

“Just when we think our jobs can’t get any better we win an award for a labour of love. Building Fox Sports from the ground up was as much fun as you can have at work, so to be named ASTRA Channel Brand of the Year in its first year is ridiculously rewarding,” Delany said.

“As always, we thank the players who perform brilliantly and we thank our audiences for their loyalty and passion. The reception the channel and brand has been given is a massive reward for our team,” he added.

Collecting one of the awards for Fox Sports was Brendon Moo, accepting on behalf of Fox Sports director of publicity and marketing Carly Loder. 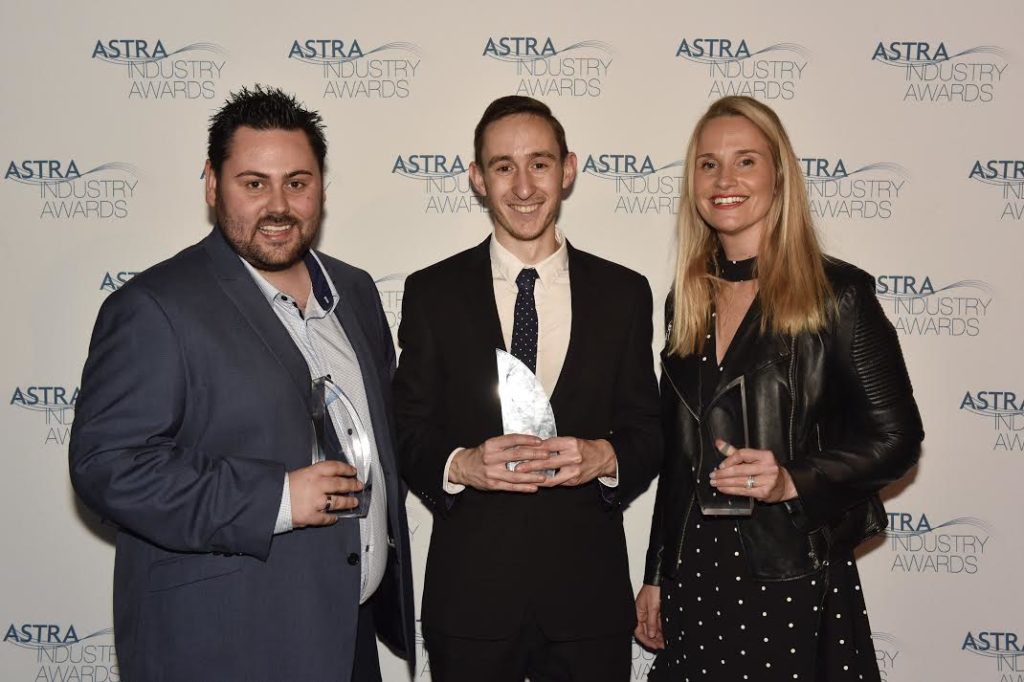 “The industry’s success depends on the professionalism and creativity of our people, and this year’s winners are outstanding role models to the 8,000 people who work in the sector,” Maiden said.