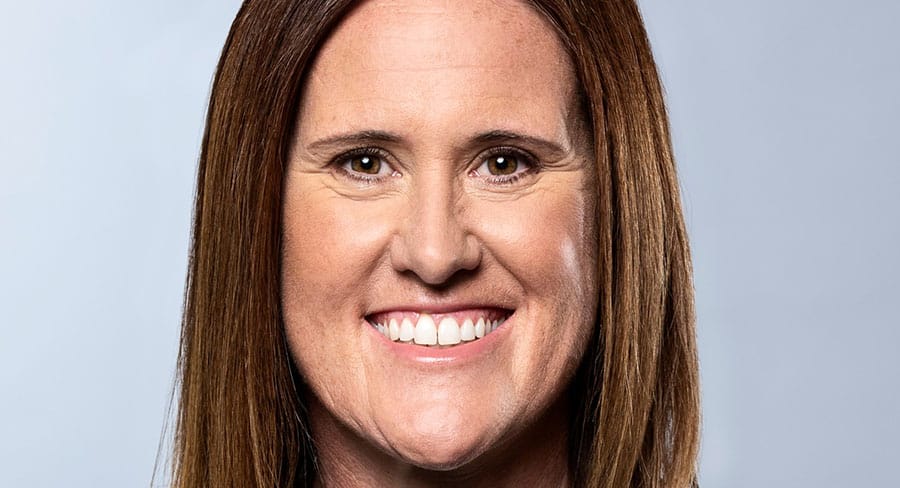 Robi Stanton, Vice President & General Manager for Australia, New Zealand and the Pacific Territories has been at Turner for over 10 years filling multiple roles across the business in the region.

From 2013 to 2016 she ran all revenue streams in South East Asia while based in Singapore. This was followed by being part of the Turner team who launched Oh!K, Turner’s Korean general entertainment channel into Singapore and Malaysia. Her current role is based in Sydney with a regional scope across programming, sales and syndication. Before Cartoon Network, Stanton worked at MCN in advertising sales.

Stanton spoke with Mediaweek about how she manages the marketing and promotion of Cartoon Network’s international products for the Australia, New Zealand, and Pacific Territory regions.

Stanton says that Cartoon Network has always tried to be forward thinking in engaging with its fanbase as a global kids entertainment brand. In the Asia Pacific region, together with its companion brands Boomerang and Pogo, it racked up almost 5 billion touchpoints in 2018 across TV, web, mobile, games, online video and events.

A key part of Cartoon Network’s marketing strategy is centred on collaborations. Stanton claimed that a major part of this is the company’s work with influencers, part of its 360 approach to engaging their audience,

“Collaborations with influencers allow us to connect with fans on a greater level. We understand that many younger viewers and families are engaging with social influencers, and we love that we can connect their favourite YouTube stars to their favourite cartoon.”

Some of Cartoon Network’s recent influencer collaborations include:

• Australia-based YouTuber CKN Toys partnered with Cartoon Network on a series of videos reviewing Ben 10 which generated over 338 million views.

• Cartoon Network teamed up with YouTuber Joe Sugg, the runner-up of 2018’s Strictly Come Dancing (UK), who lent his voice to The Amazing World of Gumball and posted behind the scenes content from his recording session. 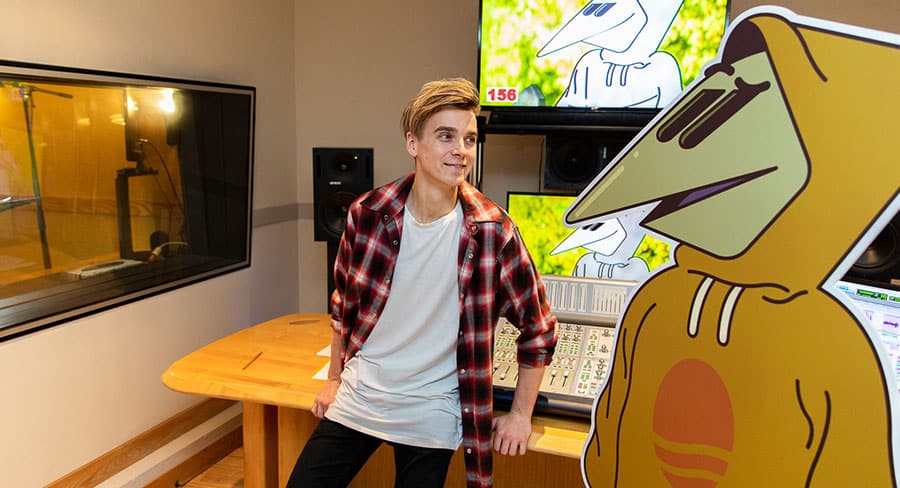 • In a Cartoon Network first YouTuber Wengie voiced the character Bliss, the fourth power puff sister in The Powerpuff Girls. 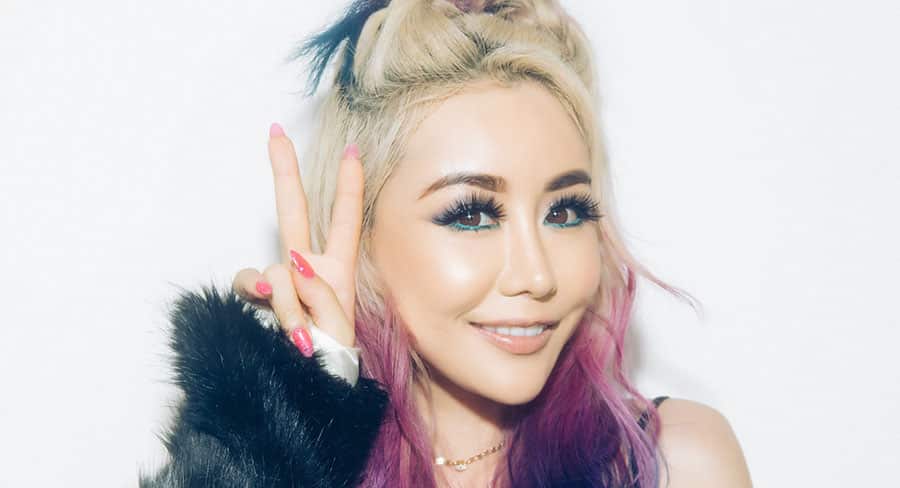 Cartoon Network considers an important indicator of franchise success to be consumer products, and one way that company has boosted these sales is through collaborations with commercial partners such as the “Peter Alexander, The Powerpuff Girls” clothing range or Adult Swim’s “Blackmilk, Rick and Morty” line. They also have a retail agreement for We Bare Bears and Adventure Time merchandise with retailer Miniso in Australia. 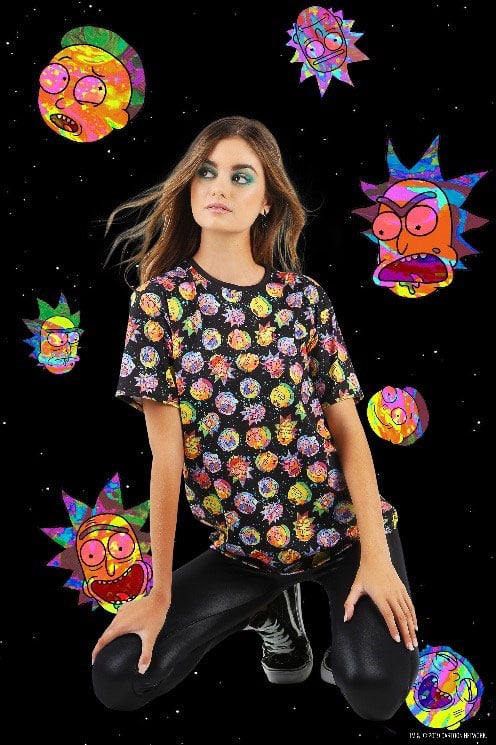 Stanton says that these partnerships are beneficial for both parties as it provides their mutual fanbases with new products and increases brand awareness,

“We believe brand collaboration and partnerships where there is a shared or overlapping fan base is an incredibly powerful way to bring joy to the fans of the products and to widen the appeal of both brands respectively.

“The Temuera Morrison collab was a very special project for us, not only because we got to work with an amazing actor on We Bare Bears, but we also love being a part of such an important initiative as Maori Language Week. We have also previously engaged one of Australia’s biggest YouTubers – Wengie, who voiced the fourth Powerpuff Girl, Bliss. In addition to these influencers we also engage with CKN Toys on a regular basis who loves to play with Ben 10 toys for example and we love working with Georgia Productions, who was out our launch party of our Powerpuff Girls x Peter Alexander sleepwear range.”

Stanton says that not every influencer is the right fit for Cartoon Network, and identifying a passion for the brands is the key to a successful campaign,

“Cartoon Network fans often cross over with influencers and besides, most influencers are fans of our shows! We never engage with influencers who are not genuinely excited about that particular show. Fans can tell if a collaboration is not authentic.

“And that is critically important, so not all influencers are a good fit for Cartoon Network and vice versa. But if you’re careful to respect each brand’s integrity (we also see influencers as brands in their own right) and there is a natural fit, then it is possible to achieve incredible results for both brands.

“Wengie, for example, is a huge fan of The Powerpuff Girls and she jumped at the opportunity to work with Cartoon Network.”

However, it’s not just Cartoon Network that Turner utilises influencer based campaigns for with companion network Boomerang also benefitting from the strategy.

Stanton explained the rewards that can be found with pairing influencers with older brands: “Axl Rose recently collaborated with Looney Tunes for a special episode and we have an amazing slate of talent for our newest Scooby-Doo series Scooby-Doo and Guess Who?  which launches in September. The new series features Australia’s very own Sia and Ricky Gervais, Chris Paul and Leila Ali to name a few.”