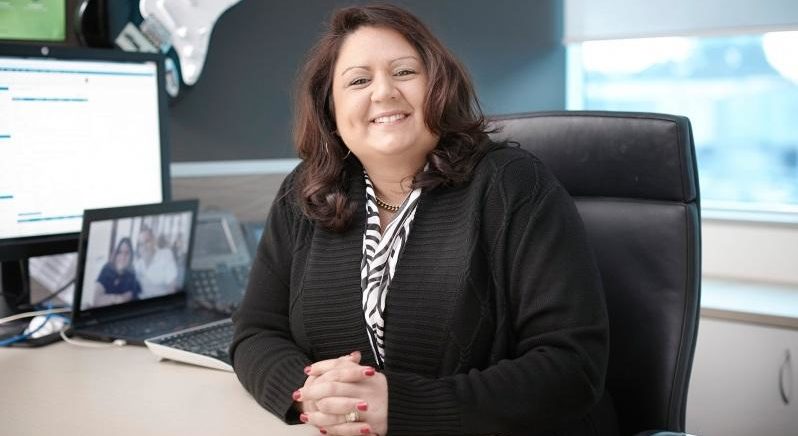 Fewster has been consulting to Seven West Media in WA

The former chief operating officer at Perth-based internet service provider iiNet has held senior executive roles in the telecommunications sector across Australia and New Zealand over the past two decades.

Over the past six months, Fewster has been consulting to Seven West Media in WA, in particular focusing on the integration of the company’s various businesses.

She has been identifying opportunities to drive revenue growth and efficiency through organisational development.

“She has a proven track record in delivering operating excellence and driving cultural change,” he said. “Our businesses in WA are a key part of our future development and Maryna will be a very important member of the leadership team that will be driving the future for those businesses.”