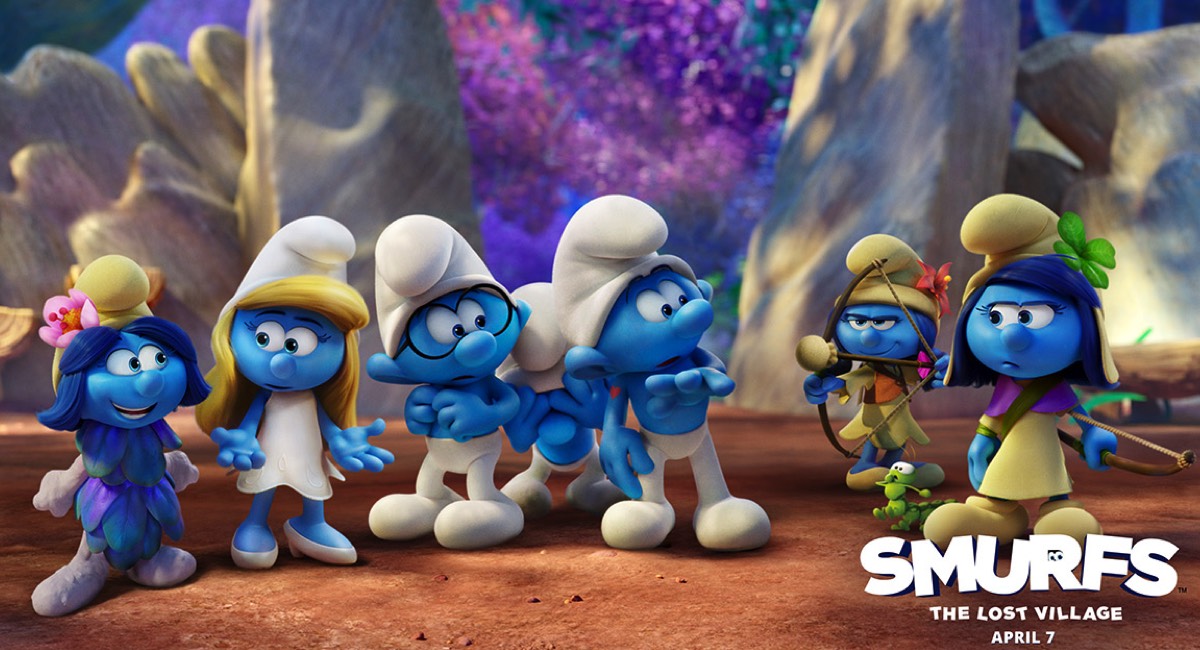 Beauty And The Beast passes $34m, no new releases crack the top five

School holidays were under way in most markets with New South Wales to start this week.

Total box office takings from the top 20 movies was $14.74m, down 19% on the previous weekend. The sector has been having a good run with just one weekend under $14m since the start of March with Logan and now Beauty And The Beast driving that performance.

Two new releases opened wide with both making the top 10, but not the top five.

Another Beauty of a weekend with Belle and the ghastly Gaston entertaining more crowds as the movie’s total passes $34m. Beauty And The Beast’s screen average held above $8,400, down from $12,100 the previous weekend. Screens showing the movie were down 47 to 588.
So far the Walt Disney release has been the biggest new release of 2017. Rogue One: A Star Wars Story ended with close to $51m but it was a 2016 release that carried into 2017. Beauty And The Beast has so far outperformed all but the three biggest earners of 2016 – it will need to find another $14m though to knock off last year’s #1, Finding Dory. Interestingly, after three weekends last year, Finding Dory was sitting on $32.5m and still screening on 543 screens.

School holiday magic was at work here for the animated comedy as takings lifted 23% to close on $2.5m. Screen average jumped too from just under $7,000 to $8,194. The film crept onto a few extra screens, but it was a modest rise of 14. After three weekends the total gross to-date sits at $11.63m.

Vacation time couldn’t hold the takings steady with a drop-off of 23% for the movie’s second weekend after opening with $2.12m. Screen average went from just over $5,000 to just under which was a good result after the movie shed 94 screens to 360. Total takings so far are on $5.55m.

The second weekend of the Scarlett Johansson sci-fi action movie dipped 44% as it remained steady on 423 screens. Screen average trended lower from $5,018 on opening to $2,822 this weekend. Its total earn after two weekends has just nudged past $4.1m.

Wonderful holiday turnaround here for the third of three animated movies in the top five. The Sony Pictures release was up a whopping 79% on its opening weekend as cinemas screening jumped from 225 to 296 with screen average lifting too, from $2,303 to $3,142. The total after two weeks is just over $2m.

Outside the top five: The only major new releases were i) Dance Academy from StudioCanal, which opened on 214 screens for a screen average of $2,495 that resulted in a weekend opening of $533,000, and ii) CHiPs from Warner Bros, which was pushed onto 147 screens for an opening of $443,000 with a screen average of $3,016.
Lion is hanging in for what could be its last weekend in the top 20 with an earn so far of $29.28m, which should make anybody who predicted a gross of $30m look very clever.