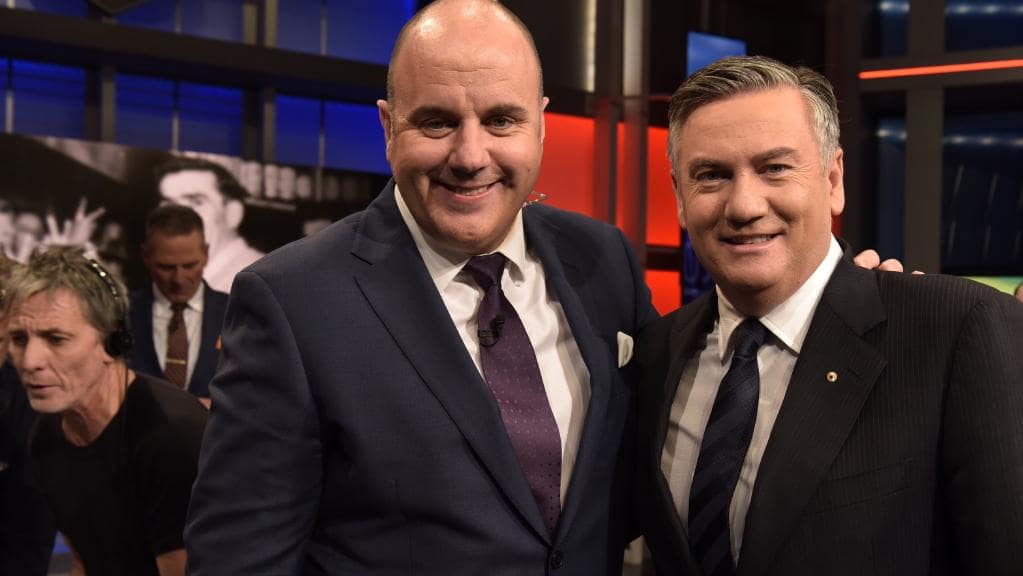 • Ross Lyon to be joining the Nine AFL family

On the first Sounding Board podcast on 2020, Crocmedia CEO and Footy Classified host Craig Hutchison indicated there was no deal yet finalised at Nine for a second episode of the format each week this year during the AFL season.

However, under questioning from AFL’s Damian Barrett, Hutchy indicated he thought there would be a mid-week episode given the lack of denials from Nine and its potential host Eddie McGuire about the anticipated new program. Hutchy even told Barrett that if McGuire ultimately got the job of hosting on Mondays too that would be OK with him.

Also on The Sounding Board, Hutchy revealed that Lyon would in addition be under contract to the AFL and also possibly Triple M, both deals which Barrett possibly helped negotiate.