• He has also served as the chairman of CarAdvice and a director of Stan.

Nine Entertainment has today announced the departure of Greg Barnes, chief financial officer, who will leave the company at the end of August, after delivering the FY19 results to the market.

A statement to the ASX said:

Barnes joined Nine in July 2016 and has been an integral member of the executive team throughout this period, most particularly through the recent merger process with Fairfax. He has been a driving force in the integration of the finance teams and leaves the group in a very strong operating and financial position. 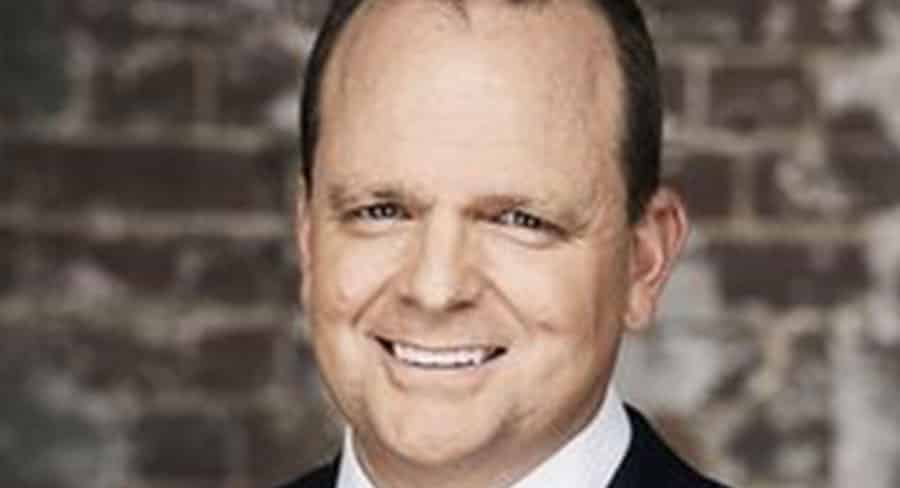 He has also served as the chairman of CarAdvice and a director of Stan.

“I would like to thank Greg for the significant contribution he has made to Nine over the past three years,” said Hugh Marks, CEO of Nine. “It has been an incredibly exciting and formative time for the Group, and Greg has been instrumental in that. I wish him all the best for the future.”

Barnes said: “I have thoroughly enjoyed my time at Nine. We have achieved a great deal during that period, not the least of which was the completion of the merger with Fairfax – it’s been an exciting time. I wish Nine and the team all the very best and am looking forward to embarking upon my next challenge.”

Nine is progressing the search for a suitable replacement and will announce an appointment soon.