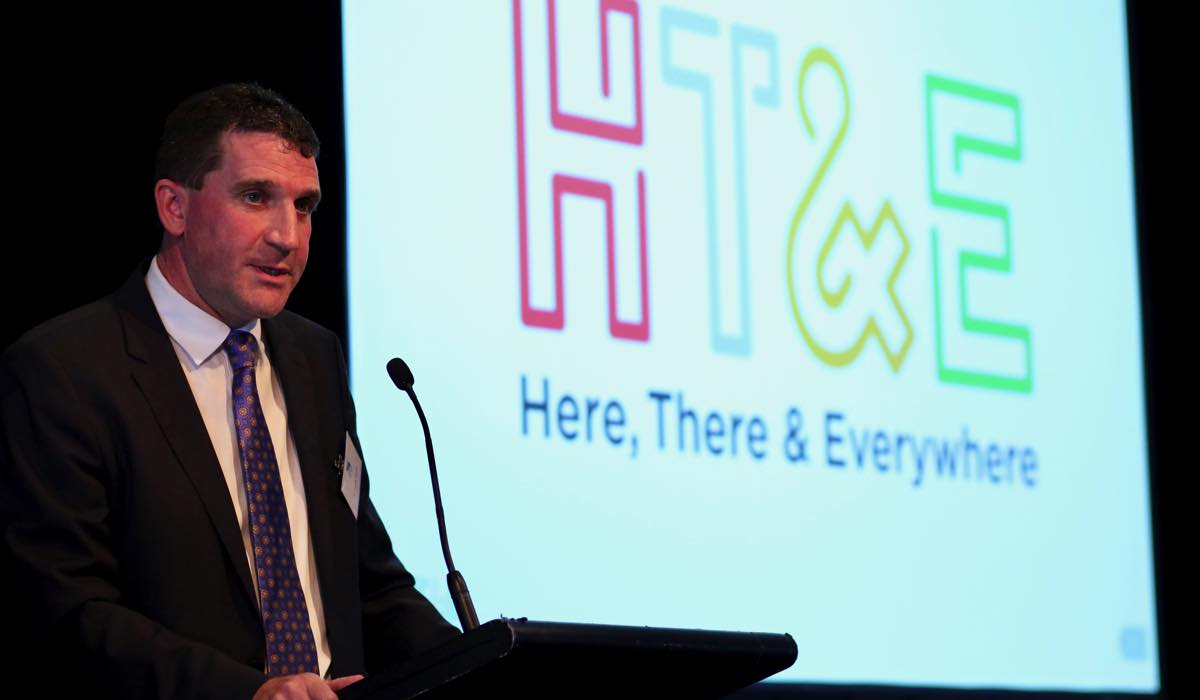 HT&E has released its results for the six months ending 30 June 2017. On a statutory basis, revenue rose 75% to $225.7m compared with $129.1m in the prior corresponding period, earnings before interest, tax, depreciation and amortisation (EBITDA) rose 28% to $46.0m, and net profit after tax and before amortisation (NPATA) attributable to shareholders was up 108% to $22.0m.

On a pro forma basis, assuming Adshel and Conversant Media had been owned for the full year in 2016, revenue was up 2% and EBITDA was down 9%.

After a substantial business transformation in 2016 and final shift away from traditional publishing, the company rebranded to HT&E in May, with HT&E – Here, There & Everywhere – reflecting its repositioned portfolio of radio, outdoor and digital assets.

HT&E chairman Peter Cosgrove said, “In its first period of reporting since the divestment of all traditional publishing assets, HT&E has delivered a mixed result for shareholders. However, there is a platform of highly attractive media assets to build on. Our confidence is reflected in the dividend declared, following its reintroduction in February.”