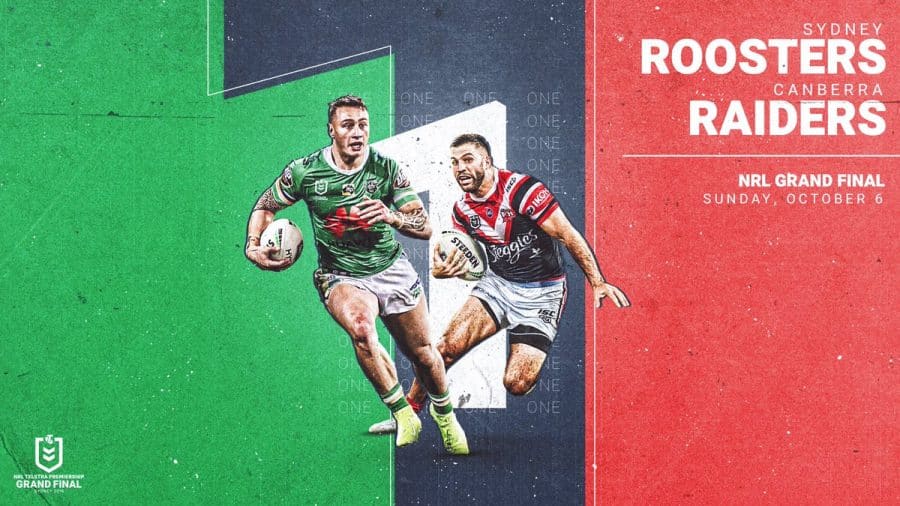 Details of TV ratings for past 18 NRL Grand Finals

In the 18 NRL Grand Finals since OzTAM TV ratings started, the biggest TV audience has been 4,103,000 in 2005. That game featured West Tigers playing North Queensland Cowboys. As well as attracting the biggest audience, it is also the only time the national crowd has surged past 4,000,000.

The biggest metro TV audience however was 2,647,000 in 2016 for Cronulla Sharks v Melbourne Storm.

The biggest Melbourne audience watching an NRL Grand Final was 871,000 in 2006 for Melbourne Storm v Brisbane Broncos. That is also bigger than any Brisbane audience across this period of time. That city’s viewing record is 806,000, also for that 2006 clash. 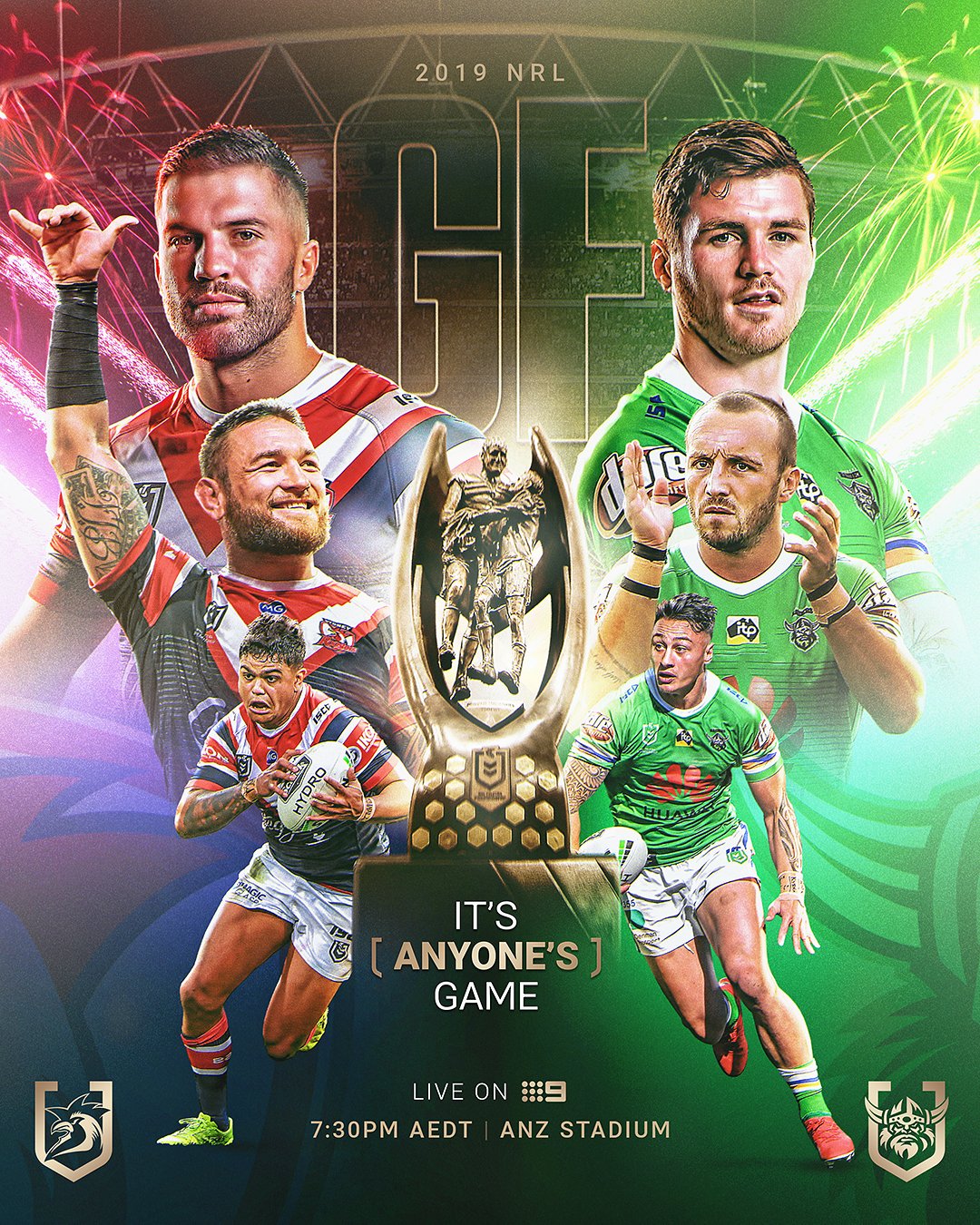 The Raiders have not played in an NRL Grand Final in that time. The only team in those years to come from outside an Australian east coast capital city was the Auckland Warriors who managed to attract good audiences for their two Grand Final appearances.

Brocken down into metro cities: 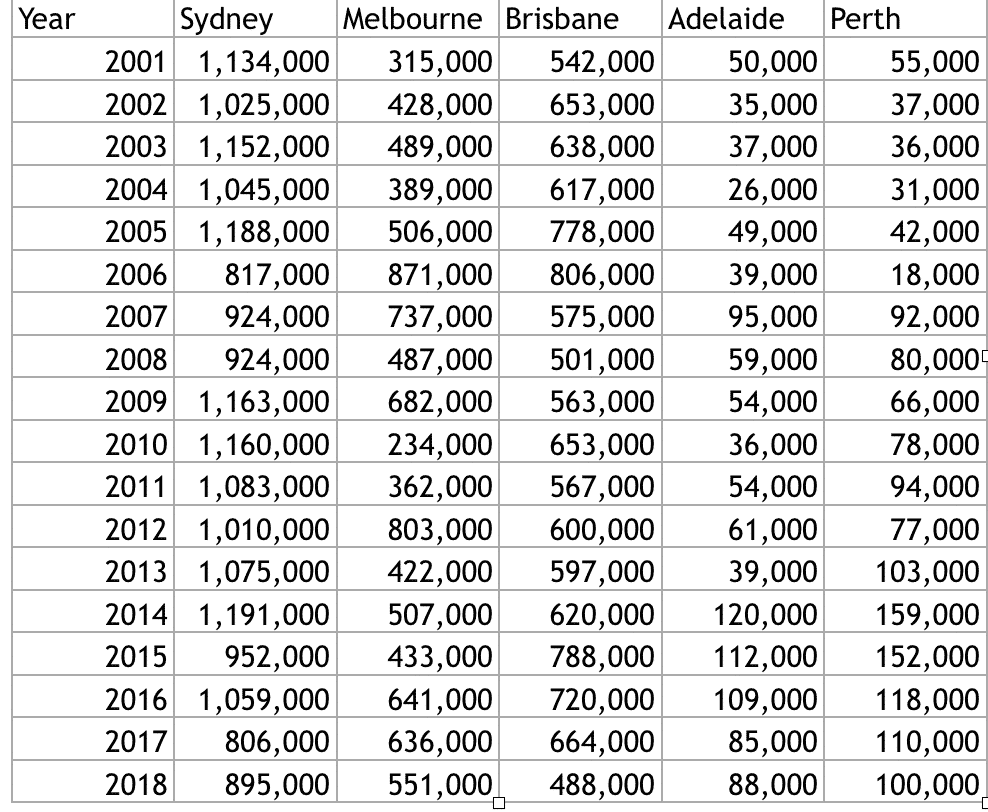