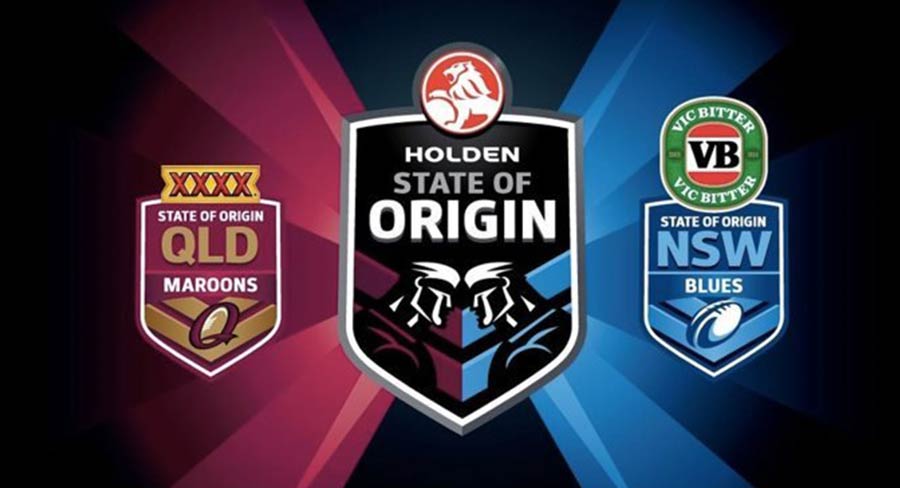 There will be four supplementary streams available on 9Now.

Game II of the 2019 State of Origin series is this Sunday at 7.00pm AEST in Perth, at Optus Stadium, live on Nine.

There will also be four supplementary streams available on 9Now. These include footage from Spidercam, NSW coaches box, QLD coaches box, and the Referee Cam.