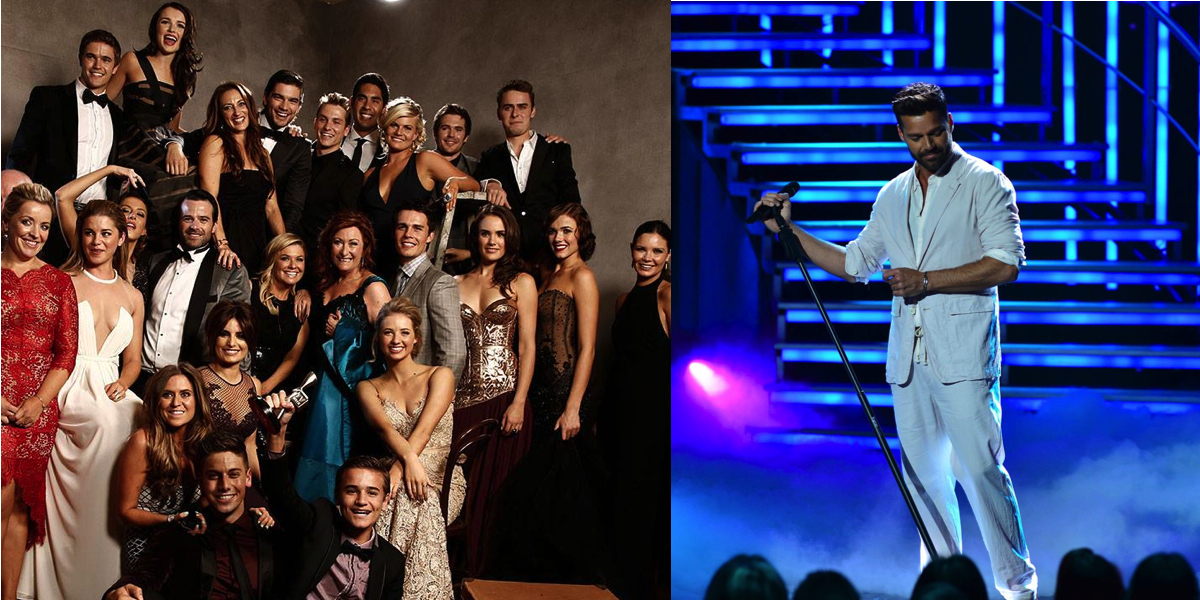 Home and Away honoured + Ricky Martin to perform at the Logies

Home And Away will be honoured next month when it’s inducted into the Hall Of Fame at the TV Week Logie Awards on May 3. Now in its 28th year, the series has won 28 Logies.

Created by Alan Bateman, Home And Away debuted on the Seven Network on January 17, 1988.

Home And Away joins Play School, Four Corners and Neighbours as one of only four programs to be inducted since TV Week created the TV Week Gold Logie – Hall Of Fame Award in 1984. The category is voted for by the industry to recognise and pays tribute to outstanding contributions to Australian television.

Meanwhile TV Week has announced that Ricky Martin will be performing at the 2015 Logie Awards, joining other performers Meghan Trainor and Sam Smith.