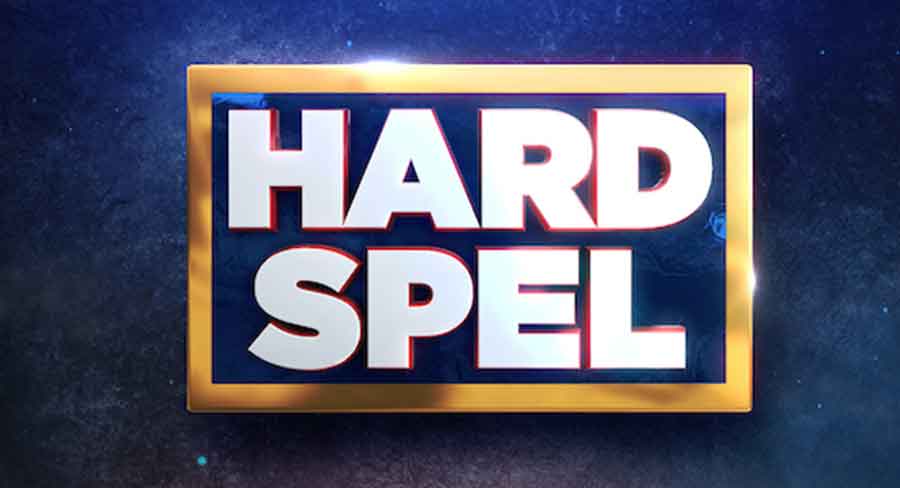 Australia’s highest-rating quiz show Hard Quiz is heading to Holland. And the country has found its version of Tom Gleeson to host, but is he as mean as the Gold Logie-winning host of the original format?

The quest for the coveted Big Brass Mug has gone global with the first format version of Hard Quiz to air in The Netherlands this weekend, when public broadcaster BNNVARA premiere its first episode of Hard Spel on Saturday, July 4, on NPO 1.

Hosted by Richard Groenendijk, this Dutch language version will follow the same format as Australia’s Hard Quiz. Groenendijk is a multi-talented TV presenter who has also worked as an actor, comedian and lyricist.

Australian host and the original custodian of the Big Brass Mug, Tom Gleeson, said: “We’ve sold Hard Quiz to the country that gave us Big Brother and The Voice.”

Hard Quiz is produced by Thinkative Television for the Australian Broadcasting Corporation. Format sales were handled by Hat Trick International for Guesswork Distribution.