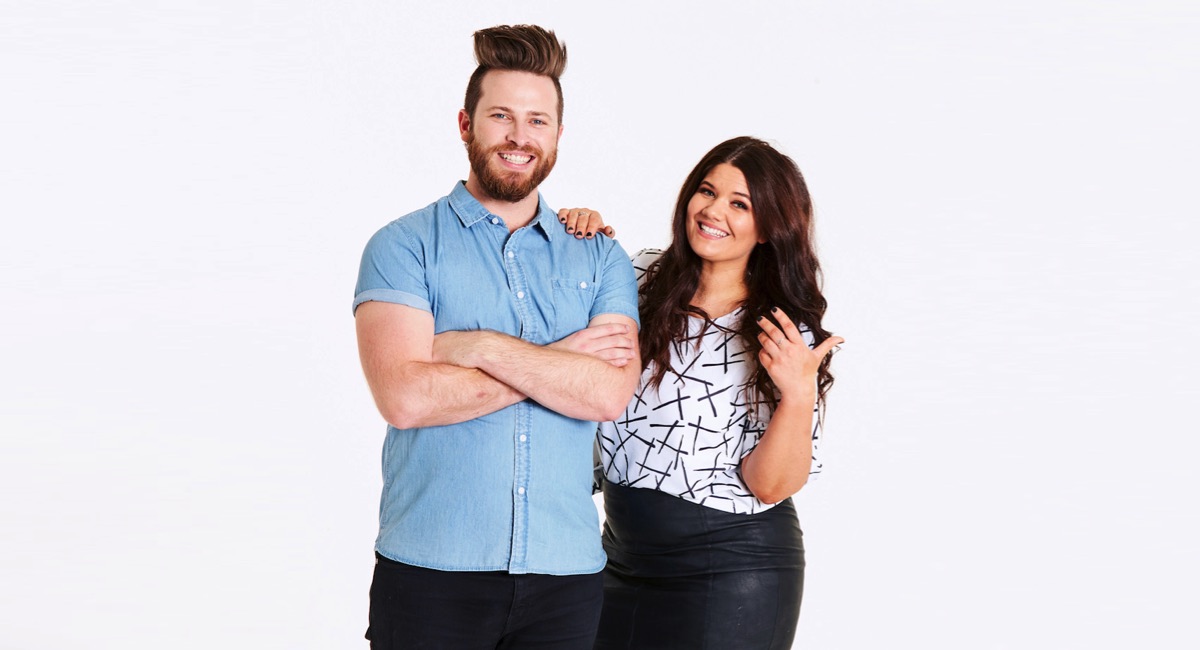 Southern Cross Austereo’s Hit Network will launch local weekend breakfast shows in each metro city from 7am-9am on Saturdays this year which will help build a B-team of potential new weekday breakfast shows. Will and Woody already have an SCA metro breakfast show in Perth, but their Melbourne show will expose them again to a bigger east coast audience.

A regular contributor to news.com.au, Hennessy started life as an actor, dabbled in comedy, and now works in breakfast radio. She recently campaigned for adults to be able to order children’s meals in cafes and pubs, loves comedy, sitting down and grated cheese.

Jon played volleyball for Australia and had a season with a US college before completing an honours degree in finance and going on to advise Australia’s richest people on their finances. After breaking all his bones and burning his white collar, Jon a keen podcaster and video maker, wrote and produced a short film that premiered 2011 Melbourne International Comedy Festival.

Melbourne: Will and Woody 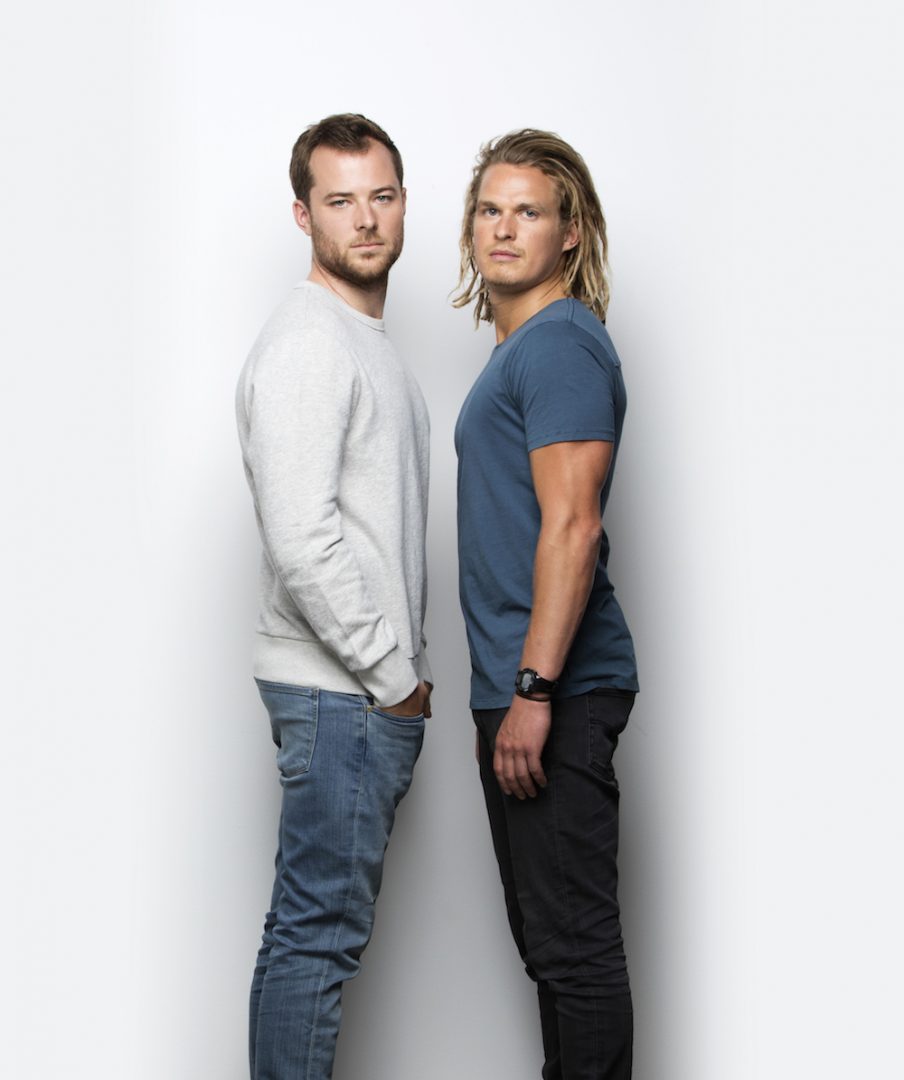 Originally from Melbourne, Will McMahon and Woody Whitelaw will cook up Saturday breakfast down south from Saturday January 28. They will continue with their Perth-based weekday breakfast show Heidi, Will & Woody.

These good mates wrote and performed a sold-out Perth Fringe Comedy show together titled Toothless. Following its success, they went on to put together a similar show called The Naked Truth at the Melbourne International Comedy Festival which was also a massive hit with rave reviews. 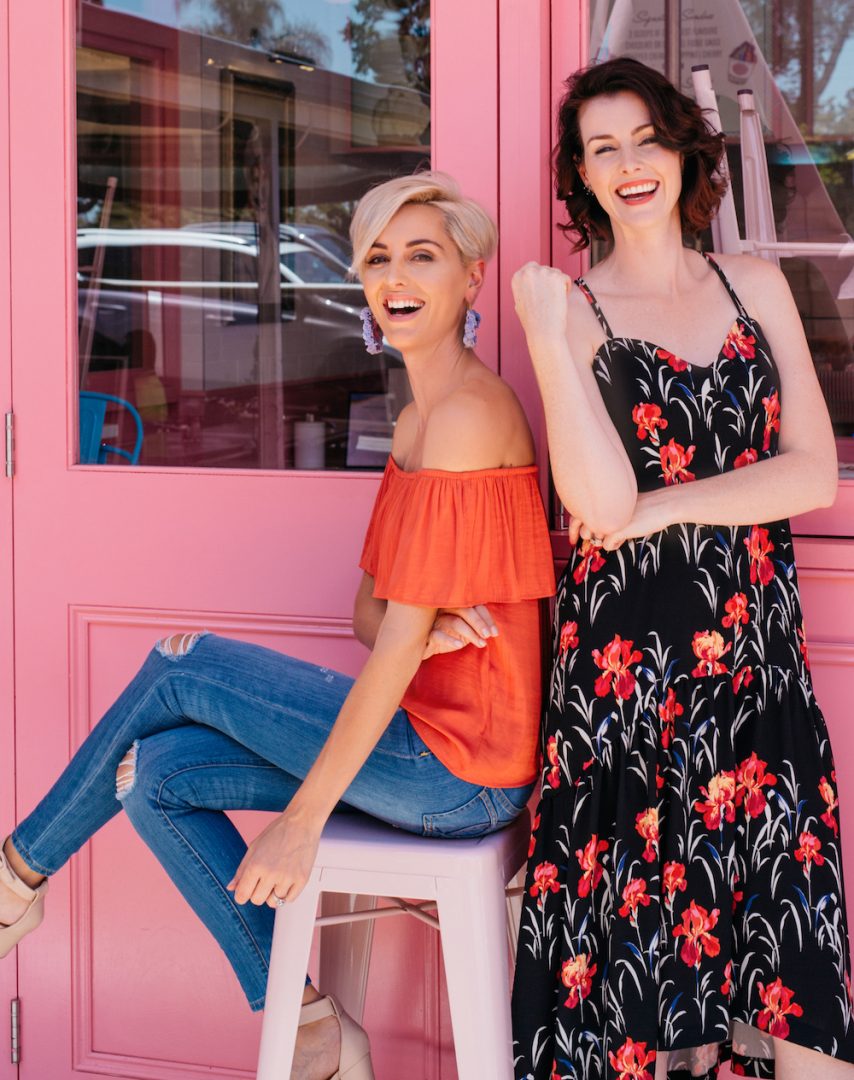 Lise Carlaw and Sarah Wills, better known as Those Two Girls, will host a breakfast show in Brisbane each Saturday morning from January 21.

The new radio hosts said, “We’re so excited to be bringing our friendship and banter to hit105 and waking up with Brisbane every weekend.

“It’s a terrifying privilege and we’re currently procuring an impressive yoga pants and ugg boot collection in preparation for our radio debut.”

Head of the Hit Network Gemma Fordham said, “We are excited to bring local Saturday breakfast shows to each metro market on the Hit Network. While we have incredible network shows, locality is also very important to us as a network.

“I’m really looking forward to what each show will bring – we have a fantastic bunch of talented people enhancing the Hit family.”

Local weekend breakfast shows for Perth and Adelaide will be announced soon.