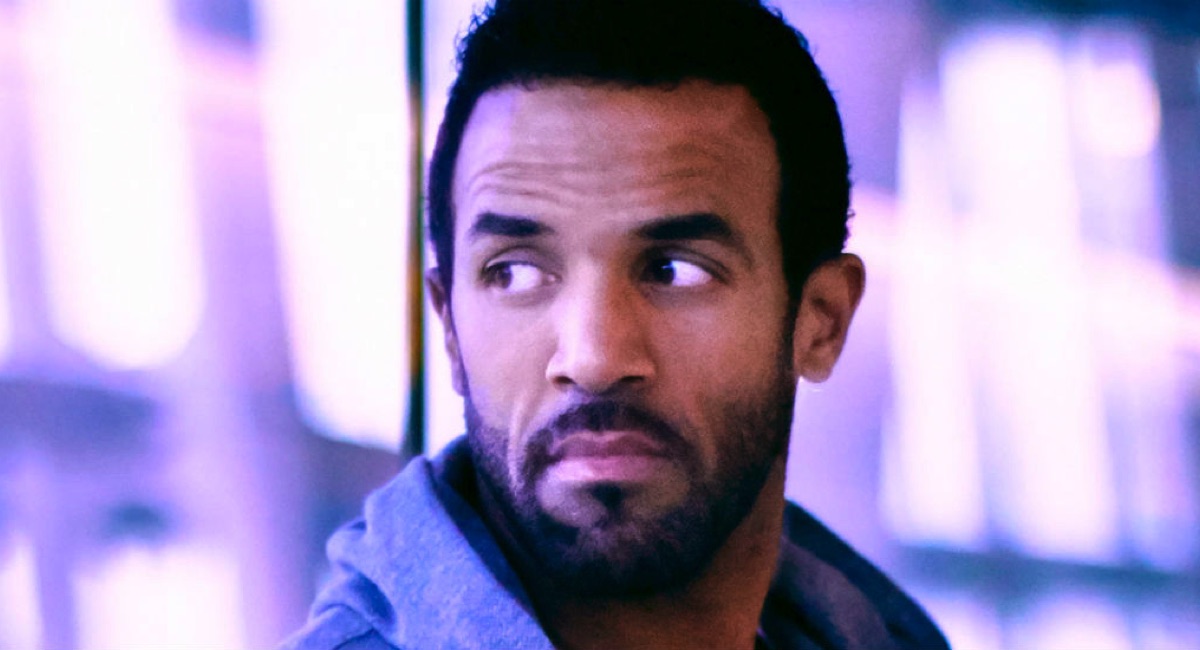 SCA’s Hit Network breakfast shows around Australia this morning revealed the details of the next RNB Fridays Live series which returns for its second year with five shows in Sydney, Perth, Adelaide, Melbourne and Brisbane this October.

Australia’s largest independent touring companies Illusive Presents and Frontier Touring have once again joined forces with Australia’s biggest radio network, The Hit Network, to bring back the event of the year.

After launching on air in 2015, the RNB Fridays radio show is now the Hit Network’s most listened-to day on air across its 43 stations nationwide and features RNB hits from the 90s all the way through to current hits.

Tickets go on sale from August 7 with Optus Perks presale followed by sale offers from Frontier and then Hit Network.