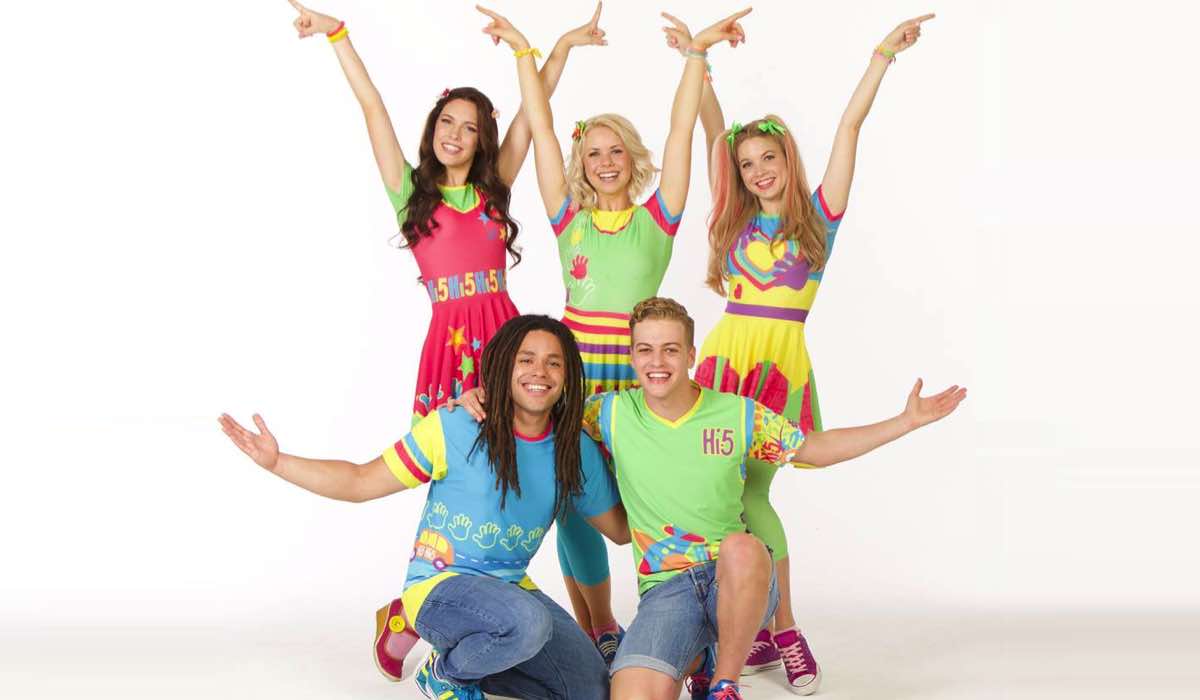 This will be the first television series to feature the five new Hi-5 cast members.

The new members of the musical group, Bailey, Courtney, Joe, Shay and Lachie, were selected from over 450 applicants. each bring unique talents to the quintet and all possess the triple-threat talent of singing, dancing and acting. This will be the first television series to feature the five new cast members.

Hi-5 will head up the pre-school entertainment block Monday to Friday at 9.00am and be repeated at 2.30pm on 9GO! or you can catch up anytime on 9Now.

“Since introducing Bailey, Courtney, Joe, Shay and Lachie to fans, they have dazzled audiences with their live performances and public appearances,” said Julie Greene, executive creative director and executive producer for Hi-5.

The 17th series of Hi-5 will feature new scripts, content and fresh new characters including the introduction of new puppets The Jupsters, and a new song called “Hi-5 Danceoff”.

“We’re elated to have Hi-5 return to the Nine family. A new generation of Australian kids and parents will be able to discover this cherished children’s group reimagined for a modern world,” said Hamish Turner, Nine Network program director.

The new Hi-5 group came onto the scene at Vision Australia’s Carols by Candlelight on Christmas Eve in Melbourne, a concert televised to an audience of over two million viewers around Australia. The group also gained fans across the country during public appearances and live concerts in January and February.

Hi-5 was first formed in Australia in 1998 to entertain children aged two to eight with music, movement, problem solving and play. Eighteen years later the children’s musical group is well known around the world, with an estimated audience of more than 10 million children globally enjoying Hi-5’s tours, music and TV shows.