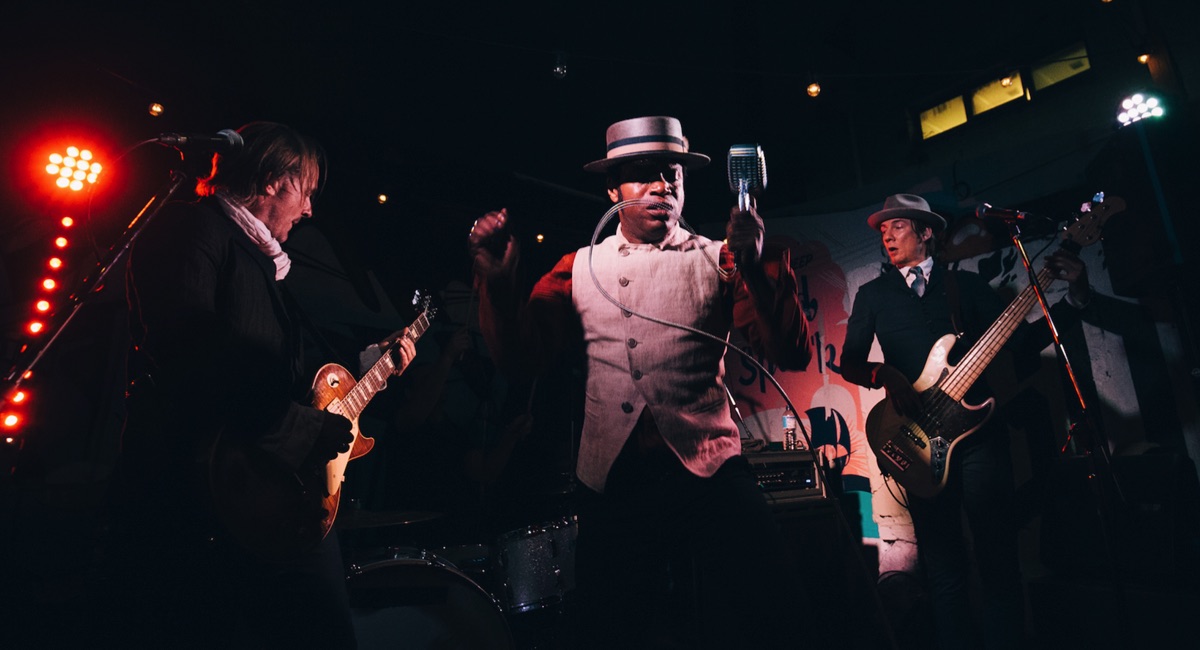 It’s strange being on the other side of the table, said the editor of Rolling Stone Australia, Rod Yates, during a recent chat with Mediaweek.

We were ushered into a small room on the top floor of a very rock ’n’ roll bar in Chippendale, Sydney, called Goodspace Gallery where the heritage title was holding an event in conjunction with Pandora Radio to celebrate their new partnership. Pandora’s director of business development, Rick Gleave, was also present for the interview in the cosy room with a messy setup. There were cardboard boxes on the floor, white wooden panels covering half of the wall, and an exposed brick wall on the one end of the room.

Rolling Stone Australia has been covering the national and international music scene for over 45 years. However, one can’t describe it as a heritage music magazine, Yates is quick to point out. “It’s a pop culture magazine,” he said.

As we settled into our chairs, Gleave and Yates spoke about the show put on by American rhythm and blues band Vintage Trouble earlier that evening. During the course of the interview, Mediaweek witnessed what could be called a verbal commitment from the two parties to hold more events like the launch party with bands. This signals the possible expansion of the magazine in the event space beyond its Live Lodge event where they take over a bar for about three weeks a year and run curated gigs.

The recently announced partnership between Pandora and Rolling Stone Australia brings the magazine to life with a self-titled radio station. All the artists and tracks covered in the monthly edition of the magazine will feature on Rolling Stone Radio on Pandora. Gleave likened this to the music CDs that came on the front of music titles just over a decade ago.

“Do you remember when we were kids?” he said, looking at Yates. “You’d buy magazines like Smash Hits and on the front of them there would be a CD with that week’s music on it. I would live for that week’s copy of Smash Hits for the CD.” 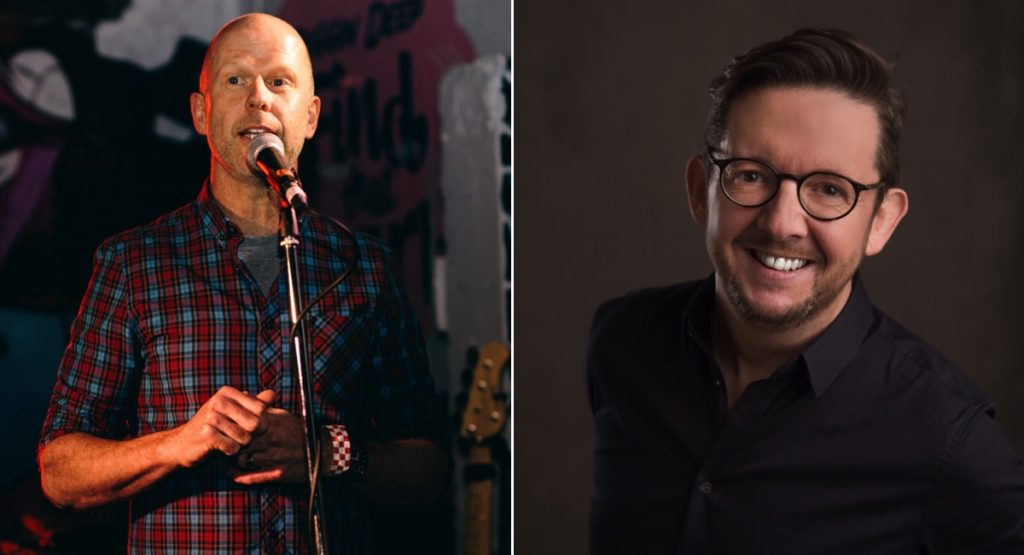 A key aspect of Pandora and this partnership, Gleave said, is to allow the listeners and magazine consumers discover new music that suits their tastes.

It’s partnerships like the one with Pandora that allow a heritage brand like Rolling Stone to stay relevant to the Australian market.

Yates said: “Our challenges are the same as every print publication, which is obviously declining readership. We are very lucky with the fact that Rolling Stone has been around in Australia for about 46 years now. With that comes a certain sort of brand recognition and loyalty.”

The magazine has witnessed many competitors come and go and withstood competition through time.

“Through the economic ups and downs where some titles or some things become expendable, Rolling Stone has always been one of those brands that people want to keep buying because it’s their passion,” Yates said. “There are other things built into that like online. We’ve only had a website for about four years since we became independent. When we were at Bauer there was no website. That’s a huge growth area for us.”

Matt Coyte currently publishes Rolling Stone Australia through his company Paper Riot. He is also the editor-in-chief of the brand. Coyte edited the title when it was housed under the Bauer Media banner. It left the German publisher’s stable in late 2013. 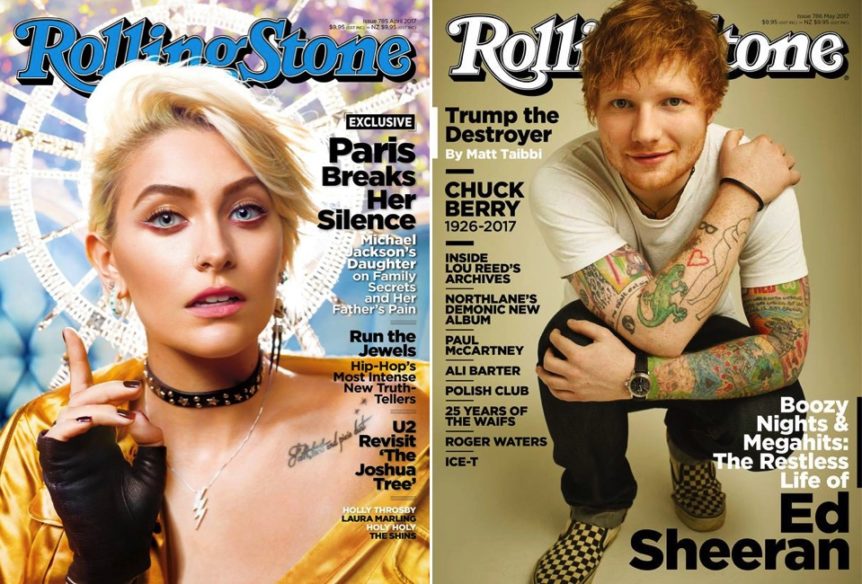 “Bauer is a publishing house with a lot of titles – some of the biggest in Australia. When you are not one of the biggest titles in Australia, you are jostling for priority in a publishing house such as that. When we became independent, our #1 priority was to grow the brand,” Yates said. “Going independent has really given us the licence to be more nimble and act faster. The buck stops with us pretty much.”

Gleave interrupted Yates to point out an interesting pattern for the Rolling Stone Australia brand: “You are almost a startup aren’t you?

“Audiences are migrating in bucketloads to a lot of different devices that they consume content on. The biggest problem many brands are finding is that it is tricky to build those brands from print to online. What you guys [Rolling Stone Australia] are doing is come out from that bigger brand and being a startup again.”

This, Gleave said, would help Rolling Stone Australia stay relevant with its market.

Prior to becoming the first employee hired by Pandora in Australia, Gleave spent 20 years working in the publishing industry. He has worked for Fairfax Media, Daily Mirror and News Corp.

He called Pandora a startup in Australia. He said: “In the US we are 16 years old. We are north of 325 million users. However, in this territory we are four and a half years old. When we partner with other brands and they partner with us, it’s like a value exchange for audience and exposure.

“There aren’t that many people who are thinking outside the box in terms of how to get an audience and how to allow people to listen and consume information at the same time.”

Asked about intentions of leaping into the podcasting space, Yates said it was a topic that came up during their initial discussions with Pandora.

“We want to get into that space,” Yates said. “The US edition of Rolling Stone has recently got into it as well.”