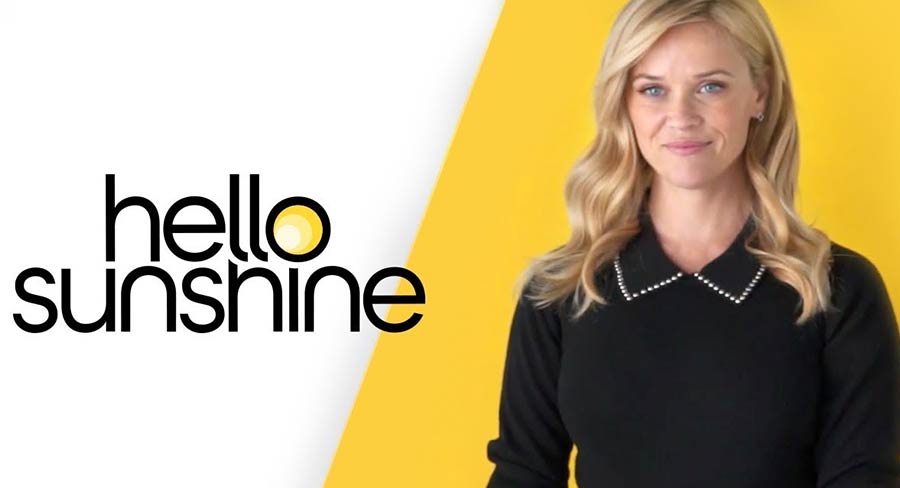 In the few days since Harden spoke with Mediaweek, the business has seen its on-demand TV series Master The Mess launch and then just this week it has announced the Hello Sunshine Podcast Network. “I started the company with Reese as her only investor 18 months ago and then stepped in to be the CEO last year,” Harden told Mediaweek. “That was on a part-time basis as I was still in my other role as CEO of Otter Media, which was sold just a couple of months ago.” AT&T recently acquired Peter Chernin’s controlling stake in Otter Media.

Harden said the focus at Otter Media was building the next generation of great media brands. “I basically had a front row seat in how to build those things economically. The world and how you make money [in media] have completely changed in the past five years. How do you work effectively and partner with consumer brands, which is what we are doing?”

Harden has a fascinating story about her early brush with media. She can remember back to when she was in primary school. “I wrote a letter to Jana Wendt and I wanted to be in journalism. 60 Minutes was my first introduction and seeing a woman hosting 60 Minutes was a very big deal for me. And she sent me a letter back, which I thought was amazing.

“I originally thought journalism and news would be for me. I did politics at university. When I later went to business school I became very excited about what was happening in the technology world. For me it was then about the intersection of tech and media, how the world was changing and in what new ways does it allow people to consume entertainment and storytelling and media in all its forms.

“I was also a big lover of movies when I grew up, but I didn’t want to be a director, producer or writer. I have always been interested in the business of the entertainment industry.”

Harden was able to study overseas, thanks to a scholarship that covered her fees.

“When I went to Harvard I got an RG Menzies Scholarship, which meant I didn’t have to stay with Boston Consulting Group [where she was working] after my studies. I subsequently moved to Silicon Valley and started a company with two guys from MIT and I wouldn’t have had the capacity to do that without the Menzies funding.

Harden listed News Corp as a key turning point in her career.

“I got to work on such incredible things on the Fox lot in the Peter Chernin era. We launched Hulu – I was part of the business development team that put the plan for Hulu together.

“Meeting Peter Chernin was also critical and I worked with him for 10 years until we started Hello Sunshine. Peter is one of the most incredible minds in the business and he was an incredible mentor and advocate as were many, many people at News Corp. It was a very positive experience for me.”

For the future, the pace won’t slow.

“We are heads down and you will start to see our previously announced TV shows come to life. You will also see Hello Sunshine contribute to the conversation around those shows. We think the modern version of a brand and studio is that we make content and then bring audiences to that content wherever it is.

“You will continue to see us working with lots and lots of female voices. That is the core to this company and the heart of the mission. This is Reese elevating and shining a light on other women’s stories.

“In the back half of this year we are also announcing a big event series and you will see us building the community and the brand.”