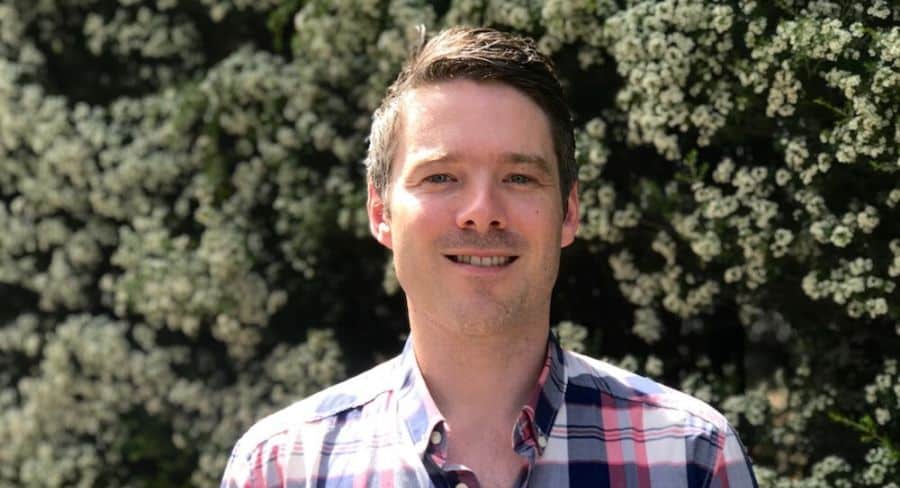 Nine’s director of sport Brent Williams has interrupted a busy two weeks overseeing Nine’s Australian Open coverage to reveal two new roles as Nine seeks to increase its coverage of AFL despite not being a rights holder.

Williams said: “Matt has been an integral member of the Nine News team since 2010 as the producer of our nightly 6pm News bulletin in Melbourne. He’s also been involved in Nine’s election coverages and produced the Nine News digital program The Rundown.”

Conway is a Hawthorn supporter and sports lover whose roles at Nine have included news coverage of the World Cup in Brazil and an important role in Nine’s Australian Open coverage over the last two years.

Williams added: “Matt’s new role will see him work closely with Nine’s print, radio and digital platforms to drive our Footy on Nine brand. He will take responsibility for all of our AFL productions and content including The Sunday Footy Show and Footy Classified, along with a suite of additional digital programming to be launched this season.”

That additional programming is expected to include an extra episode of Footy Classified on Wednesday nights that will be hosted by Eddie McGuire and feature the first media role for long-time AFL coach Ross Lyon.

Williams also announced the appointment of Mitchell Jones to the role of AFL Digital Producer. Jones has previously been involved with the AFL Footy Show as social producer and has worked at the North Melbourne football club in its digital department.