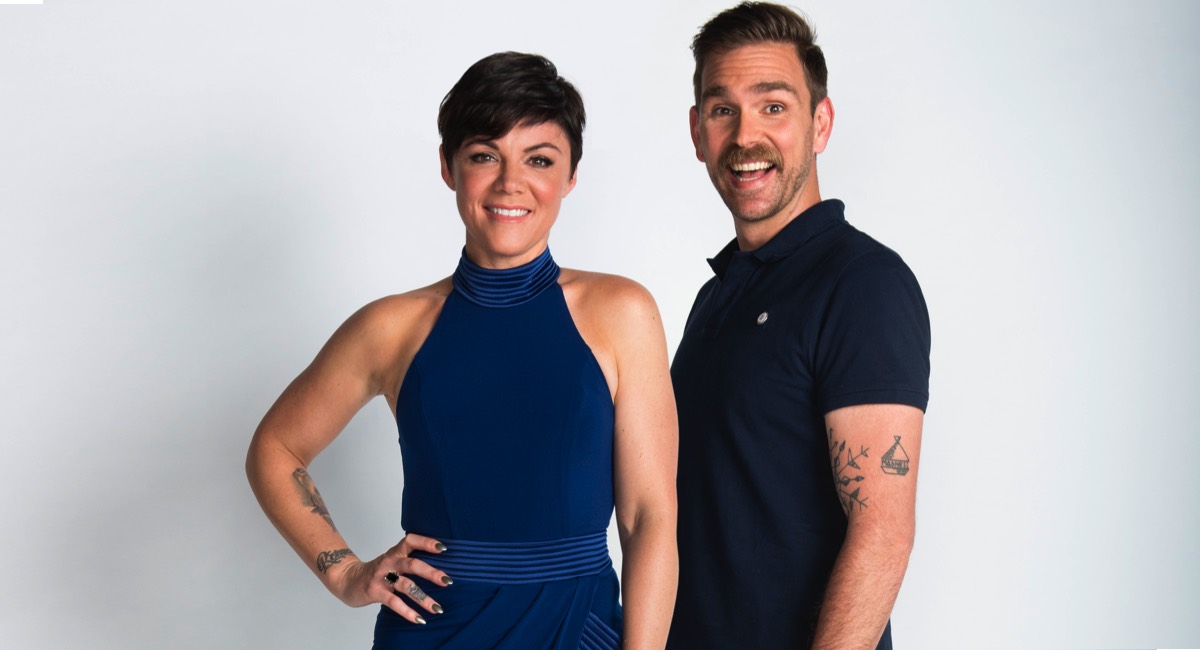 The Friday show attracted a large group of employees from SCA

Breen revealed that the show on Friday attracted a large group of employees from Southern Cross Austereo. He also talked about a heckler who wouldn’t shut up at the gig, distracting him and unsettling some of the audience. One of the customers to the show even contacted Breen later to enquire whether the heckler was a plant.

Breen said it certainly wasn’t a plant and he explained that after he told the heckler to “shut the F up” it seemed to work.

Joining the dots for the radio audience this morning, Breen’s 2Day FM breakfast co-host Em Rusciano said she believed the heckler was part of the SCA group at the gig. She then went one step further and suggested the female heckler was from the sales team. She then threatened to name the heckler, when Breen and at least one of the breakfast team suggested that may not be a good idea.