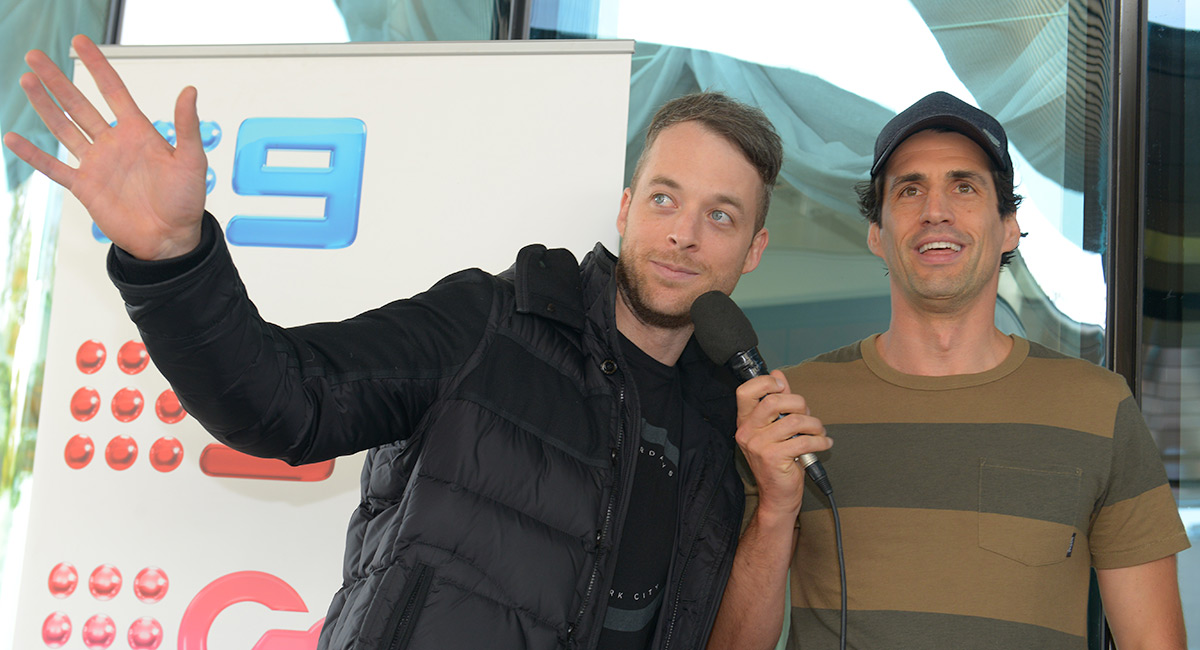 ‘We plan to continue with a podcast next year’

On their penultimate day on radio, Hamish & Andy have revealed that they will launch a new podcast in 2018.

“We have just been finalising our plans for 2018 and we plan to continue with a podcast next year,” Andy Lee told Mediaweek in an interview today.

“The idea is to have a weekly podcast and we hope to have 40 across the year. We love our podcast audience and we have been overwhelmed by the number of people who have been reaching out over the last few weeks. We love doing it so much and we have had about 30m downloads of the podcast this year worldwide. It is something we cherish very dearly.”

Hamish & Andy have been permanent fixtures at the top of the iTunes podcast charts. Former SCA head of digital Clive Dickens admitted recently on a Mediaweek podcast that he had tried to get those rights back for the company several times.

“I’d always pitch,” Dickens told Mediaweek. “I worked with Hamish & Andy in London. We had them on Absolute Radio as well. I remember going out to dinner with them and saying, ‘Guys, come one. This is … ‘ And they were like … Andy particularly, he was like, ‘No.’ He knows his value. They create content, and they give the rights to people. They give the rights to SCA for broadcasts, they give the rights to a sponsor for social, and that’s how they view it. And that’s the right way to view it. Which just makes it a little bit more frustrating for the broadcaster who wants to be the rights holder.”

Mediaweek: “If they ever wanna do a direct-to-consumer podcast they can monetise it pretty well you would imagine.”

Dickens: “Yeah, they’re just geniuses at it. They do a brilliant job.”

We asked if they had any plans to continue to serve their giant global podcast audience.

Hamish Blake said: “We will have more details on that in the next few weeks. It should launch about late February or early March.”