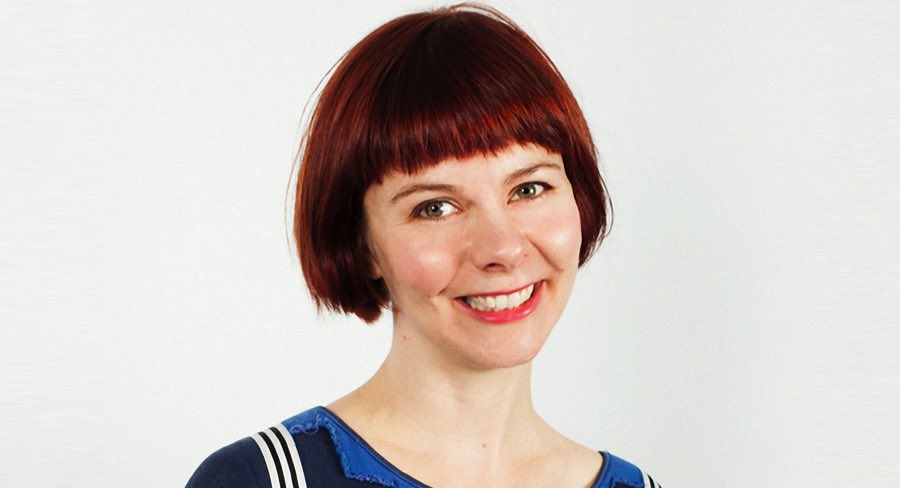 The uptake of digital radio in Australia is on the climb and the ABC is at the forefront of it.

However, according to Meagan Loader, there is still a lot of explaining to do in the market about what digital radio is. Loader is the content director for triple j’s digital networks.

She told Mediaweek, “Nearly half of all new cars sold in 2017 came with digital radios and around 30% of the available audience listens via DAB+.”

Loader is responsible for Double J, Rage, ABC Country (which includes ABC Radio’s Saturday Night Country) and The Music Show on RN. The biggest challenge of her role is “finding enough time to read, scroll, post, listen and watch everything”, she said.

ABC’s digital radio properties have had a strong year so far.

“This year we’ve seen numbers go up in the GFK surveys for all our ABC stations, even as more stations are released to DAB+, pointing to its continued growth in 2018,” Loader said.

Currently, Double J is one of triple j’s most successful digital stations. Music aficionado Myf Warhurst headlined its launch in 2014. When Mediaweek spoke to her earlier this year before the 2018 Eurovision Song Contest, she credited Loader for bringing her back to Australian media after she’d decided to move and work overseas.

“Adored by 8- to 80-year-olds, Myf is a passionate music fan, a brilliant interviewer and great fun,” Loader stated. “We always talk about the three-hour car trip test when we’re thinking about presenters – do you want to spend a road trip locked in the car with this person? Everyone does with Myf. She also brought triple j heritage to Double J, which fits our strategy to bring ex-triple j listeners to the station.”

Double J focuses on luring in “ex-triple j listeners”. These are people who do not fit in triple j’s 18-24 demographic. They are those who “maybe don’t want to know what a ‘shoey’ is, but still want to hear new, alternative music”, Loader said. “Our target audiences is at one of the busiest stages of their lives with careers and/or kids taking up the bulk of their time and energy, which has a significant impact on their media consumption.

Under such circumstances, the biggest growth opportunity for digital radio stations is to be easily accessible to its audience. Therefore, triple j will be relaunching its mobile app, Loader revealed.

“It will now include Double J and triple j Unearthed, so people can find us easily and see at a glance what each network has on offer.”