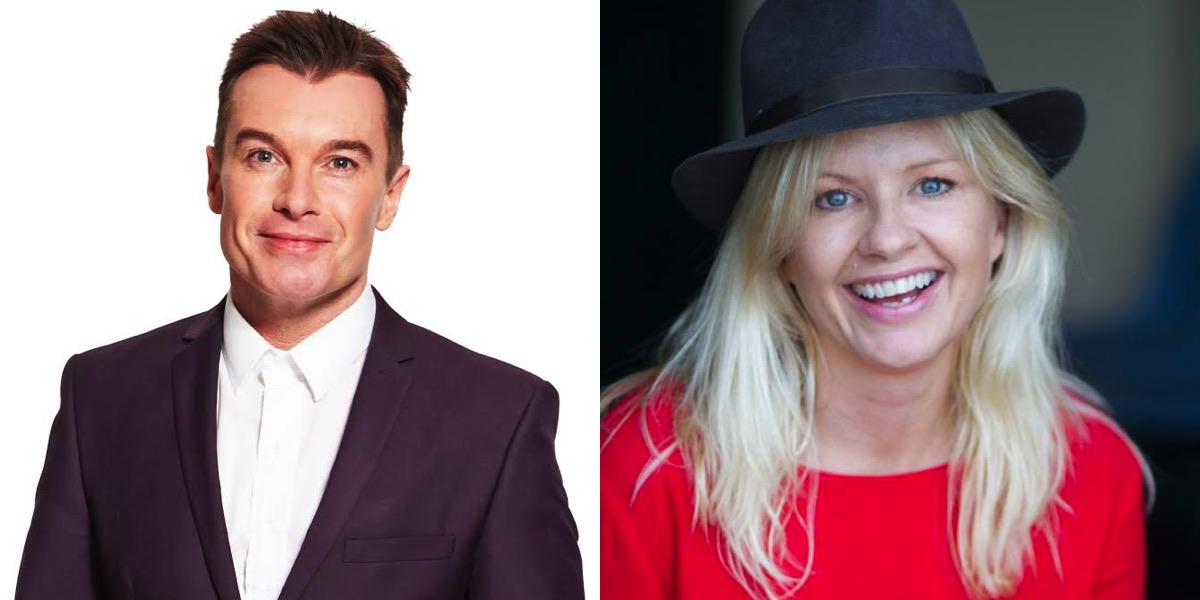 Nova’s Greg Burns will be joined by Zoe Sheridan on Nova 96.9’s Sydney breakfast show while Fitzy & Wippa take a break for one week from Monday 19 September.

Wippa said, “Fitzy and I tried to stay on-air next week but as we couldn’t, we thought Greg and Zoe would be perfect replacements. I mean an Englishman and an Aussie, they sound exactly like us, who’ll know the difference?”

As Nova 96.9’s newest recruit in mornings, Greg Burns has been endearing himself to Sydney listeners after joining the station in July from his number one drive show on Capital Radio in London. An award-winning comedian in the UK, Burns is now a regular on Sydney’s stand-up scene. He will be joined by Zoe Sheridan, an experienced broadcaster and TV personality who is well-known to Australian TV and radio audiences.

Greg Burns said, “My whole life September has meant the start of the long, dark, cold countdown to Christmas. To be living in Sydney is a dream, to get the chance to spend a week with Zoe, waking up Sydneysiders is beyond…!”

Zoe Sheridan said, “To say I’m excited is an understatement! I love breakfast radio, so waking up and working with Greg, who is charming and funny, is a gift! Admittedly, after we met I did not remember his name, I was distracted by his London accent and his…. put it this way, he doesn’t have a head for radio!