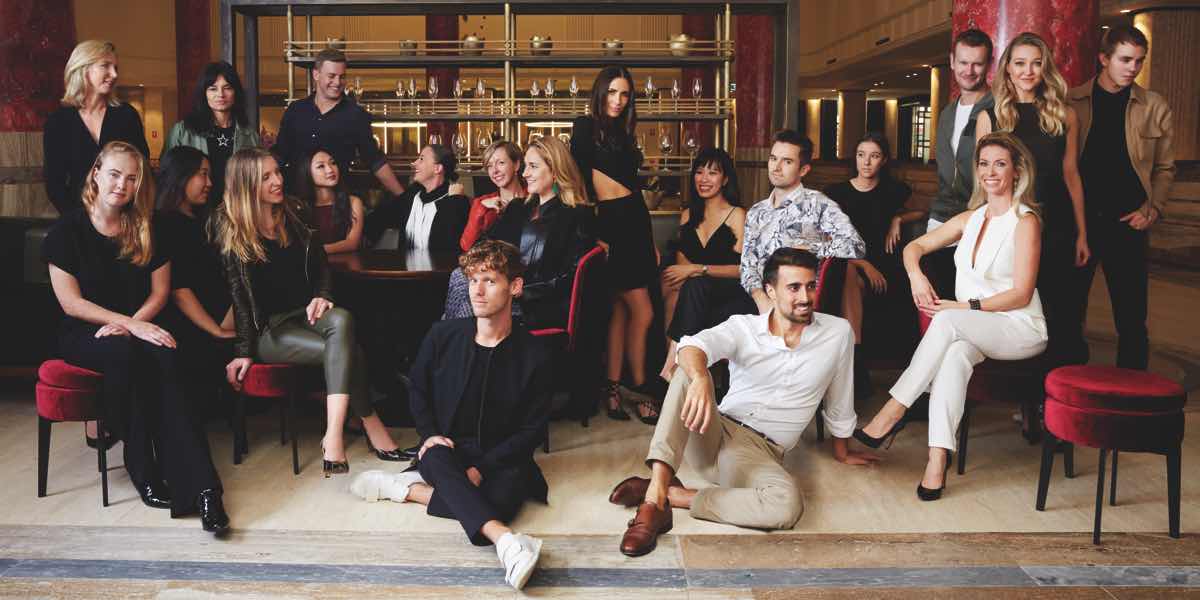 High-end Italian brand Grazia’s journey in Australia began in 2008, when ACP (now Bauer Media) launched the title. The weekly title became the first to be axed in 2013 after German publisher Bauer Media bought out ACP from Nine Entertainment Co.

The brand’s journey will resume down under when it launches as a digital-only title at the end of this month.

“We don’t understand why it was shut,” Grazia Australia general manager Marne Schwartz told Mediaweek. “Since it was closed there’s been a very large gap, both in terms of the consumer market and a fast fashion commercial vehicle that hasn’t yet been filled.”

Stepping away from the traditional model of magazine and online editorial titles, Grazia Australia does not have a single editor directing the ship.

“We’ve got editors per category. So we don’t have a single editorial figurehead,” Schwartz explained.

The owner of Gourmet Traveller Wine Peter Howarth has backed the title, along with Nicole Keats Torrance who will be Grazia Australia’s chief financial officer.

While the luxury fashion title has access to all content from its counterparts overseas, Schwartz said all the content will be produced locally. The only exception to this will be the coverage of overseas fashion shows.

“We have an agreement with the Grazia International Network for international runway content. So we won’t just be publishing the big four shows, we will also be publishing 38 cities, and 110 days a year express from the runway. But we will be publishing all our content locally, in Australia,” Schwartz said.

“We are not a licensed model that will be replicating all the other newsroom content. It’s really important for us to craft the message for the local market.” 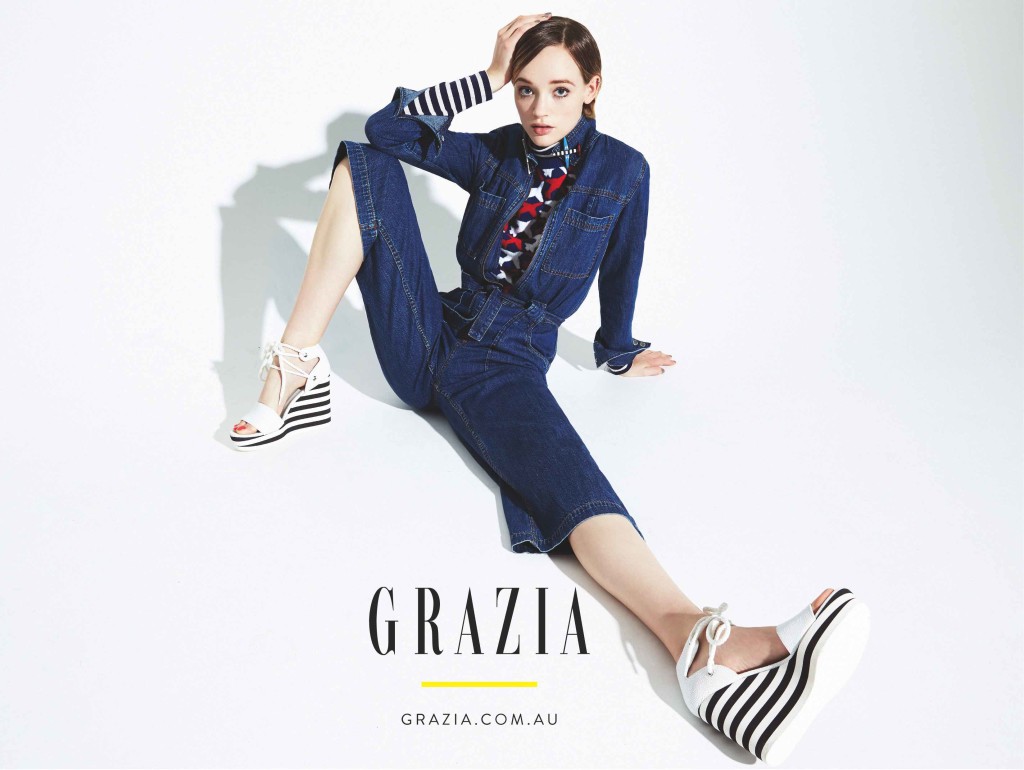 Grazia Australia’s live coverage capability will be tested as soon as it lifts its shutter on grazia.com.au towards the end of this month.

The title has partnered events and management company IMG to become the official media partner of Mercedes-Benz Fashion Week Australia. The week-long event kicks off on 7 May.

“It is a big get,” Schwartz professed. “It allows us to immediately reconnect Grazia with the Australian fashion landscape. This was very important for us obviously, because fashion is an integral part of the Grazia DNA.

“We will be covering fashion week in multilingual videos on their behalf, and this will be promoted in Australia and China.”

Video will play a big part in the coverage of MBFW this year, as well as Grazia Australia’s content strategy. The title will also be the home to a number of live event series, Schwartz revealed.

“It’s important to take advantage of some of the digital space functions. So motion imagery is very important to us along with cinematography, and also video,” Schwartz said.

“When we come to work and we are reporting on fashion, for example, we are shooting things in still, videos and gif format.

“We will have a live performance series, which will feature high-profile Australian and international artists. That will be published on site.

“We will also have various trending-now video pieces that’ll be in the beauty section, and published on a biweekly basis.”

Having worked on the Italian and Chinese editions of Grazia, Schwartz is no stranger to the brand’s values. Hence, he said, he did not feel the need to talk to anyone from Bauer Media, or its former editorial team about its relaunch.

“We’re looking to build upon the brand [that was] built in Australia, just from a next-gen point of view,” Schwartz concluded.

Challenges of selling for digital

The Grazia Australia business model heavily relies on ads for its revenue. There will be no content hidden behind paywall.

“It’s all premium and it’s all free, so both!” exclaimed Grazia Australia general manager Marne Schwartz. “It’s all free in terms of users, so there is no paywall.”

“I agree that in print they have created a very carefully controlled environment where luxury brands have a known experience. And internationally a lot of digital publishers have not been able to replicate that same level of engagement that magazines have otherwise provided.

“What we are super excited to build via our commercial partners is that similar feeling of engagement. That is what we are focusing on with a lot of our content strategies.”

Currently, if users navigate to grazia.com.au there is a landing page where users can sign up to become a VIP member. A VIP member, Schwartz said, will “have access to all sorts of Grazia offers, partner offers, invitations to private screenings, and secret gigs from our music partners that we put on. But there is no cost.”