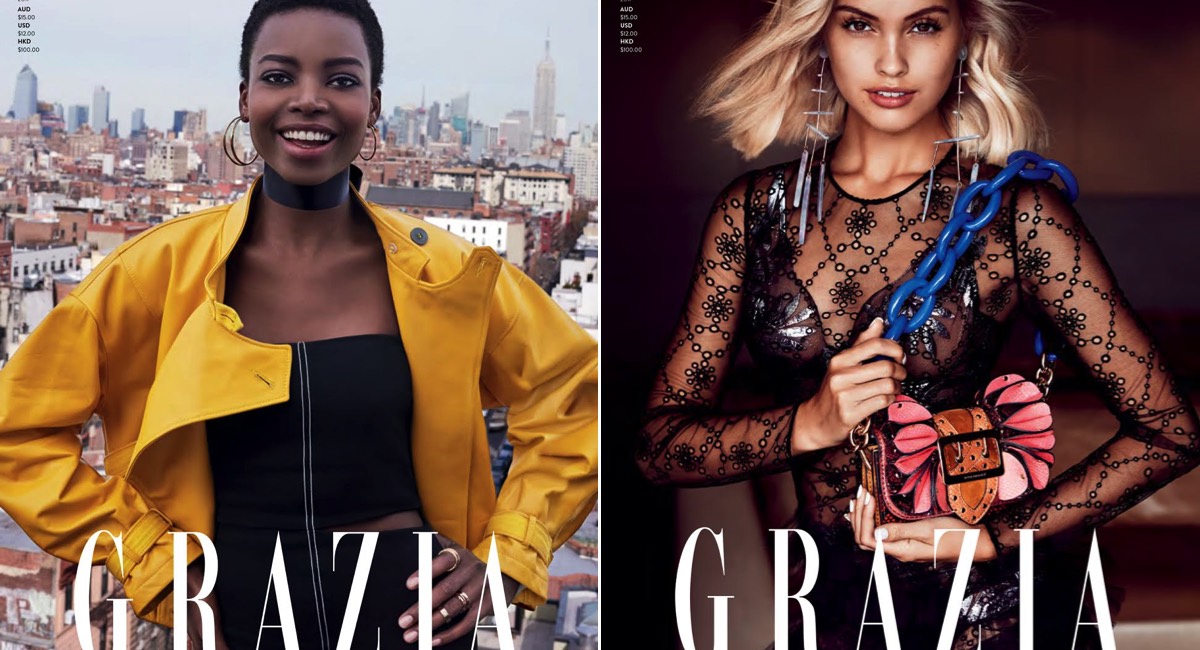 Grazia is aiming for an audited national circulation of 110,000 copies

Grazia Australia was last year relaunched as a digital brand, and today the publishers have released the first in a series of biannual print specials.

This new Grazia is aiming for an audited national circulation of 110,000 copies, and is available from Tuesday March 6.

“Since its digital relaunch in May 2016, Grazia has built an amazing new iteration of a brand that is recognised as an innovator in the fashion, beauty and culture space,” says Marne Schwartz, general manager and publisher of Grazia Australia. “In an era where the print media channel is in heavy decline and publishers are withdrawing from independent circulation audits, this is an exciting opportunity to revolutionise how and where people engage with print to discover trends, products and people in a new way.”

Grazia is claiming it will command the largest fashion title print circulation in Australia, with 110,000 audited copies not sold via traditional newsstand or supermarket channels, but rather distributed direct to motivated shoppers via carefully selected retail channels. “Talking directly to the shopper is an important function in driving sales for client partners,” says Schwartz.

This edition of Grazia, titled The Next Generation Issue, features two collectible covers celebrating the diversity of today’s mainstream fashion industry, the influence of social media on millennials, and the combination of luxury and affordable fashion.

Both covers will be available across the various distribution outlets.

“We have once again completely reimagined the Grazia brand for a print format that is more a visual feast of this season’s topics than a news service – an important departure from the regular style of magazines,” said Schwartz. “Our team has used our vast expertise in evaluating the performance of digital content to millennial and Gen X audiences, to formulate a premium offline reading experience. This in turn allows our commercial partners to better connect with this important generation.”

Grazia Australia is produced by Grace Publishing. The print edition cover price is $15 AUD and $12 USD.