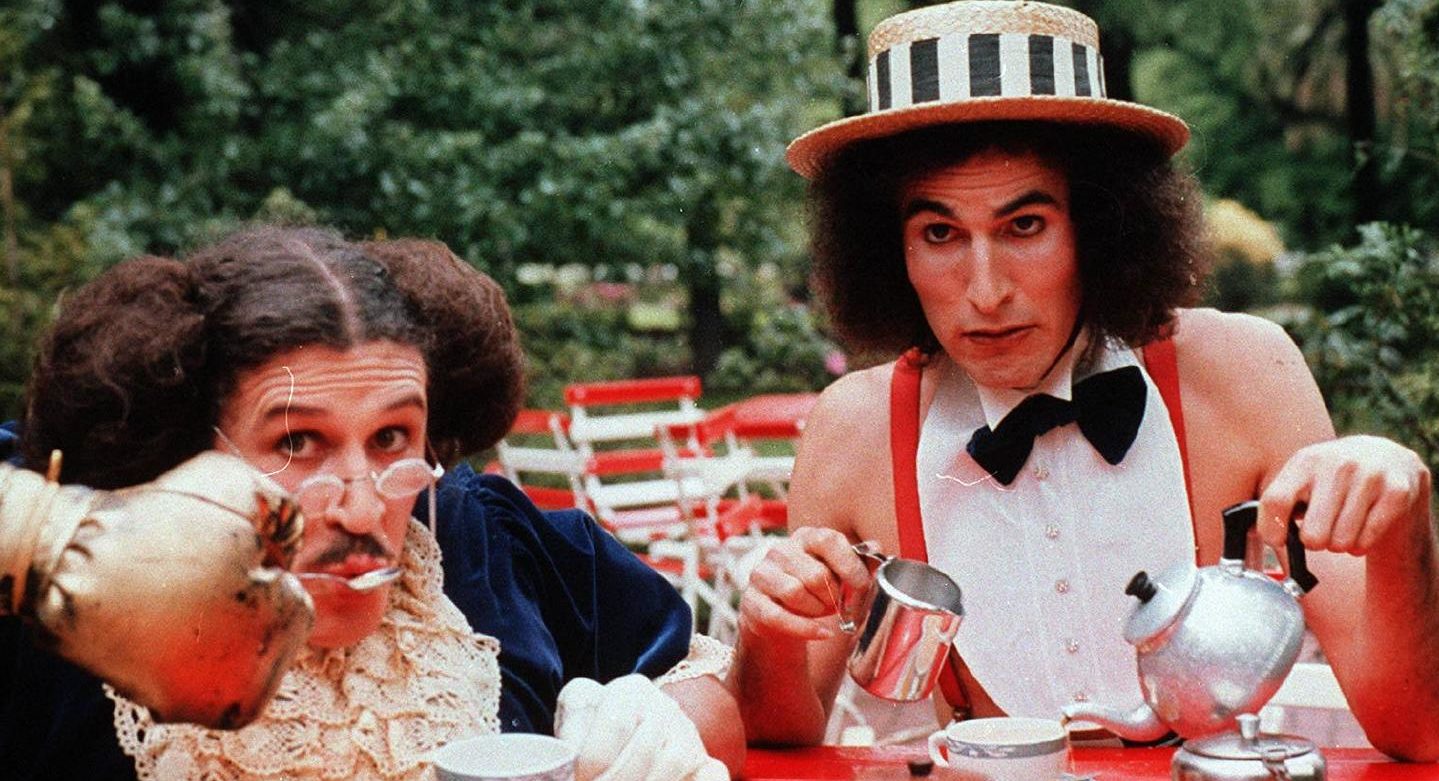 The star and creator of TV’s Aunty Jack Show Grahame Bond visits the Mediaweek studio to talk about his first novel “The Great Pink Hunter”. Bond tells Mediaweek’s James Manning about writing, and then self-publishing, his book after a dispute with the original publisher.

Bond talks about his adventures in advertising which is where the central character from the book – Kevin Hunter – hails from.

Bond also talks about the legendary The Aunty Jack Show and how it caused so much trouble for the ABC with just 13 episodes that also featured his co-star Rory O’Donoghue and introduced the character of Norman Gunston. Bond also went on to be one of the star presenters on Seven’s Better Homes & Gardens.

Since recording the interview with Grahame Bond, Rory O’Donoghue sadly passed away. 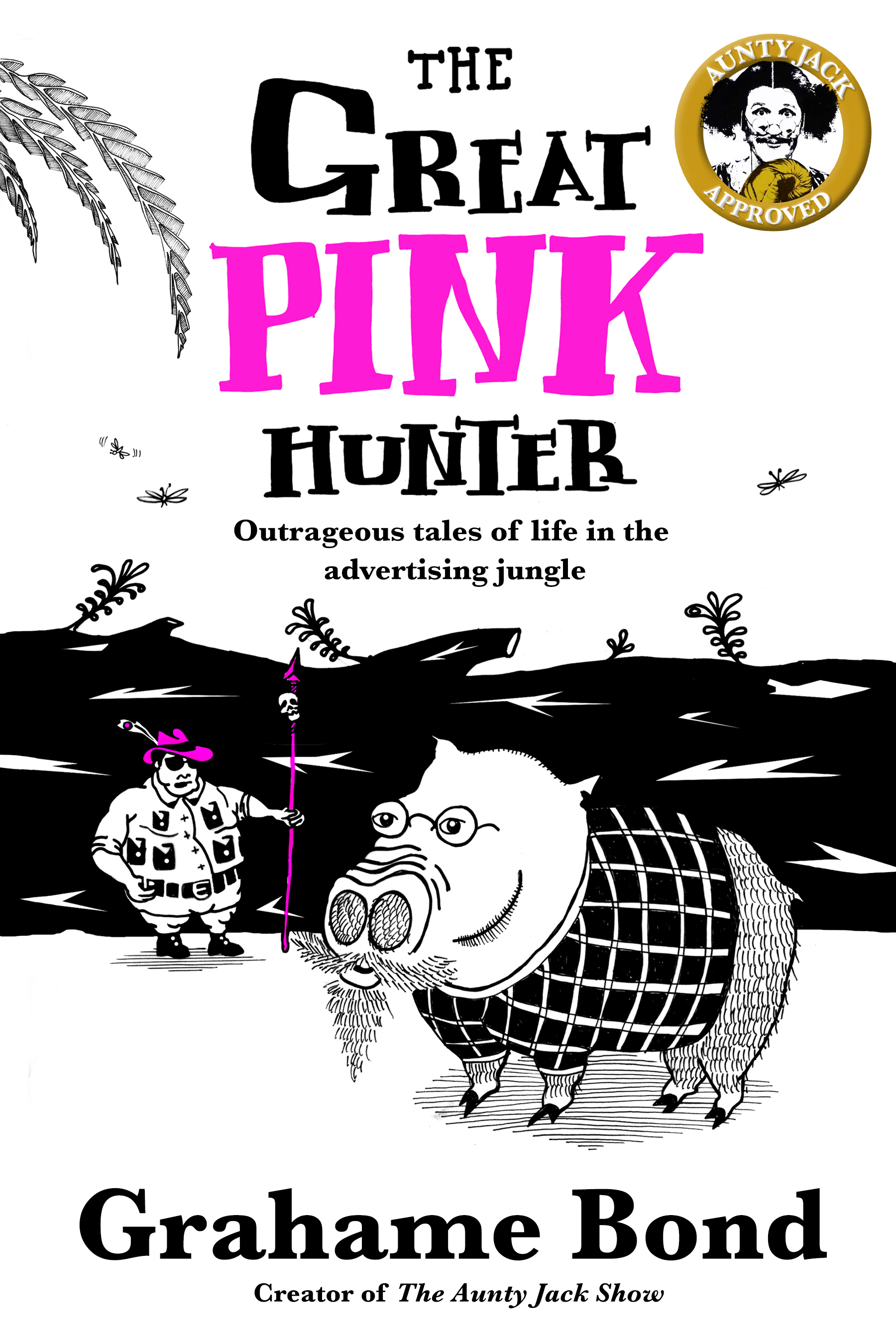