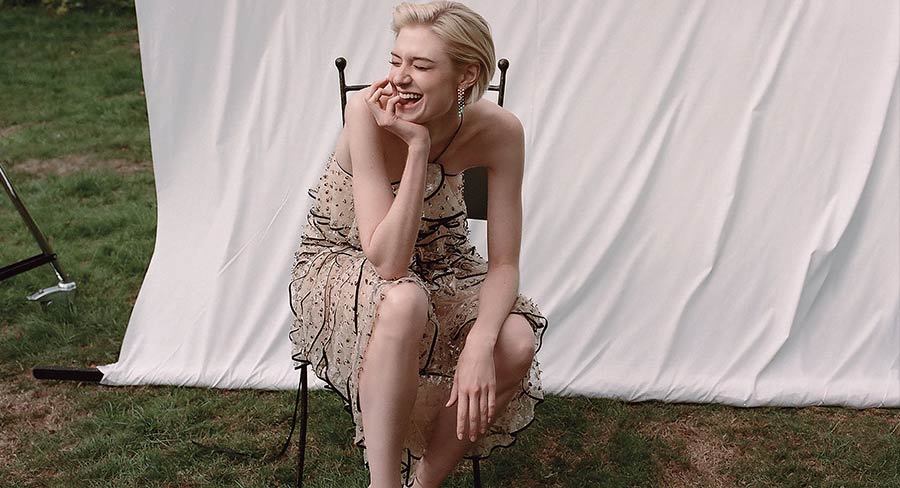 GQ Australia reports Debicki has had a busy couple of years.

Actor Elizabeth Debicki has been revealed as GQ Woman of the Year, ahead of the GQ Men of the Year awards set to take place in Sydney on November 14.

GQ Australia reports Debicki has had a busy couple of years. She landed roles in major TV series and movies like The Night Manager, The Great Gatsby and Guardians of the Galaxy 2 in addition to parts in smaller films, such as Simon Baker’s Breath.

Currently shooting The Burnt Orange Heresy in Italy, the 28-year-old says it’s an “all-consuming” role, much like, she impresses to GQ, this year’s Vita and Virginia was for her too. That film premiered at the Toronto Film Festival earlier this year with Debicki playing British writer Virginia Woolf.

“We made that quite a while ago and none of us could ever in a million years have imagined that #MeToo would happen. That it would screen at Sundance Film Festival in the middle of that movement, and that it would be received at that time with that mindset – it’s an incredible thing because people were ready for it, despite how difficult it is and how disturbing it is and how triggering it is.”

The GQ Australia edition listing all the Men of the Year winners will be released on Thursday November 15.